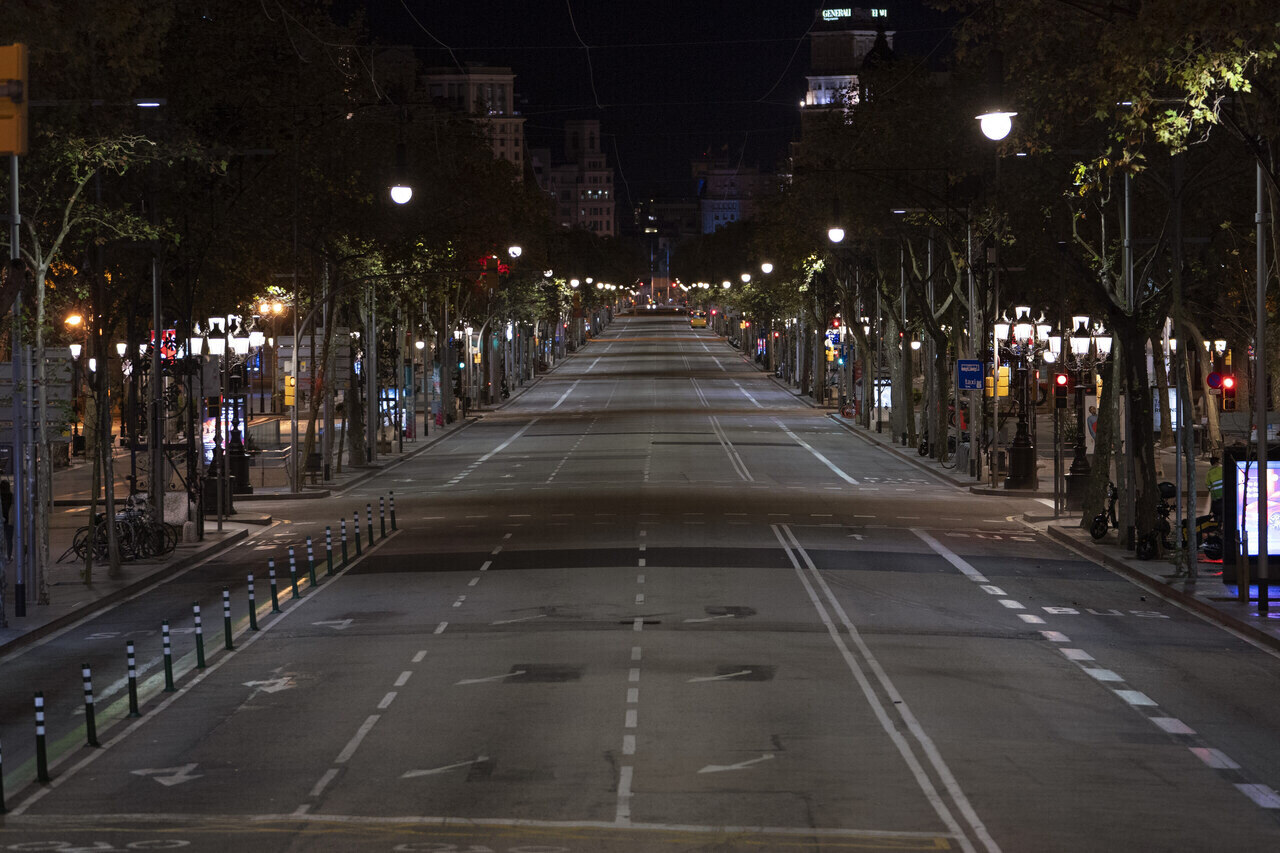 A number of European countries are putting into place new restriction measures as a second wave of the COVID-19 pandemic accelerates across the continent.

France reported a daily record of 52,010 new cases on Sunday, two days after becoming the second European country to register more than 1 million coronavirus cases, according to the Public Health Agency.

The grim second wave of the epidemic has forced the French government to impose curfews in a majority of regions across the country, requiring more than two-thirds of the French population, or around 46 million people, to stay home between 9 p.m. (2000 GMT) and 6 a.m. (0500 GMT) for six weeks.

The spokesmen for Italian Prime Minister Giuseppe Conte and President Sergio Mattarella both said that they tested positive for COVID-19 on Sunday,

Struggling with an explosive rebound, Conte announced on Sunday in a nationally televised press conference that pubs, bars, restaurants and ice cream shops must shut down at 6 p.m. (1700 GMT) as part of new measures to contain the coronavirus pandemic, effective through Nov. 24.

The prime minister added that the government will promote smart working in public administration and that it “strongly recommends” the private sector do the same in order to reduce crowding on public transportation.

days after the country became the first EU member to pass the 1-million-infection mark.
The State of Alarm, effective from Sunday, is due to run 15 days. But the prime minister said his government aims to keep it in force until May 9 next year, a move that needs the support of a majority in the country’s 350-seat congress.

Also on Sunday, another 19,790 people in Britain tested positive for COVID-19, bringing the national tally to 873,800, with 44,896 coronavirus-related deaths, according to official figures.

The latest figures came as British doctors raised grave concerns about the pandemic situation in the autumn and winter period.

On Oct. 12, British Prime Minister Boris Johnson set out details of a new three-level COVID-19 alert system that will be implemented across England, with the level being decided according to local infection rates.

The alert system entails the closure of pubs and bars in the region unless they serve substantial meals while different households are banned from mixing indoors and outdoors, including in private gardens.

Meanwhile, cases have also risen strongly in Hungary, Croatia, Bulgaria and Lithuania, some of which have reported record daily surges in infections in recent days.

Bulgarian Prime Minister Boyko Borissov said on his Facebook page on Sunday that he had tested positive for COVID-19.

The measures include mandatory physical distancing, a ban on all public events with more than 50 people, and a new limit on the number of people attending weddings and funerals. 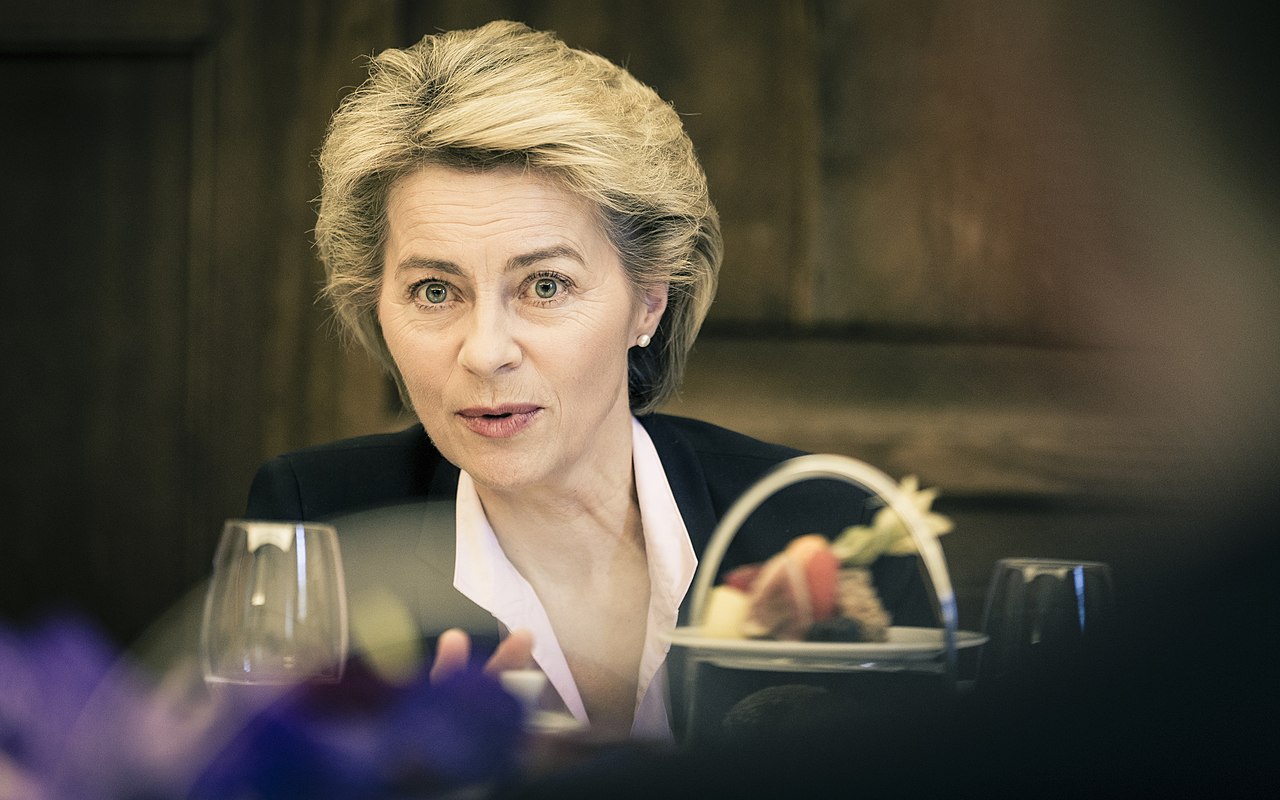