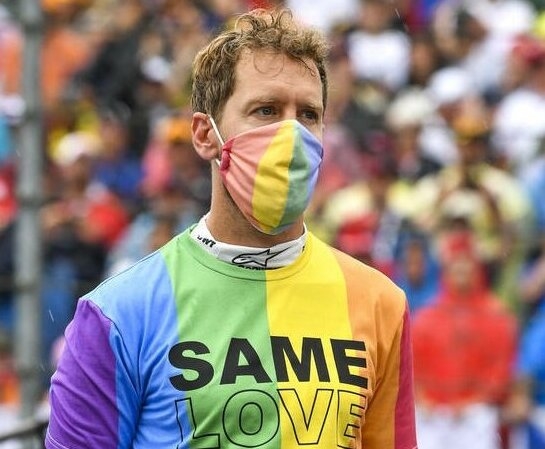 Sebastian Vettel put on a rainbow-coloured mask and shirt and, in return, received a very harsh comment from Fidesz’s European Parliament Member.

Hungary’s recently introduced law labelled the “homophobic law” travelled all around the world. From civil organisations to leading politicians in several countries, many people from different backgrounds have their opinion.

EP has found a way to sanction Hungary for the “homophobic law”?

The latest among the critics were the two Formula One superstars, Lewis Hamilton and Sebastian Vettel.
The former posted on Instagram expressing his support towards the LGBTQ community of Hungary.

The latter not only openly and sharply talked about his views and criticised the law but also made a very visible public gesture to make sure everyone knows his standpoint.

On Sunday, Vettel showed up at the Hungarian Grand Prix wearing a rainbow-coloured mask and a T-shirt, saying “Same Love”.

“Everyone is free to do what they want, and that is the point. So, I find it embarrassing for a country that is in the European Union, having to vote or having some laws like this…,” said Vettel.

He even put on a pair of white shoes with a rainbow on them.
His action was then commented on by Tamás Deutsch, a member of the European Parliament from Fidesz. On Sunday, in a Facebook post,

he called the German pilot’s solidarity action a Nazi move.

As he said: “The Germans have always known how to present in sports the current fashionable symbols of the given times.” To emphasise his words, he even added a photo of the 1936 Berlin Olympics.

Minister of Justice Varga Judit reacted to what Hamilton said and called his words “fake news”.

The quite harsh response of Deutsch was not left without a reaction from the Hungarian political life. Fellow European Parliament member from the Hungarian political party MSZP (Hungarian Socialist Party) left an equally harsh message. As 24.hu quotes his words, “Tamás, how deep will you and your party sink, but for real? With this brainless instigation, you literally called a World Champion (or anyone) a Nazi, just because he has a different opinion? What monsters did the once enlightened and young democrats standing up for Hungary have become?” 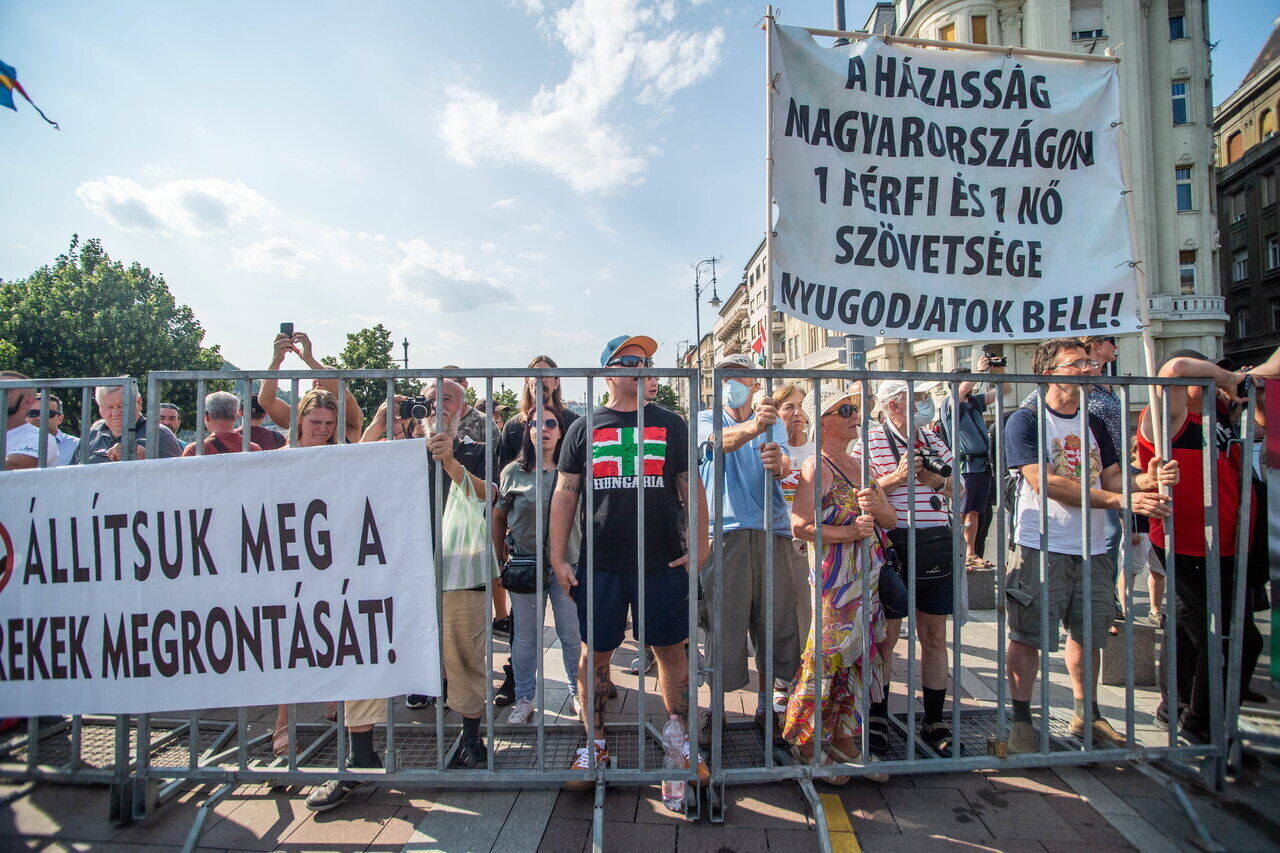