Budapest (MTI) – Recently-crowned Hungarian champions Ferencváros have announced that they are inviting their supporters to participate in amending the team’s official fan code of conduct.

The announcement was made by club president Gábor Kubatov at a meeting with fans on Thursday.

The club’s leadership noted that at earlier meetings the team said they would give fans a bigger say in how Ferencváros is run. 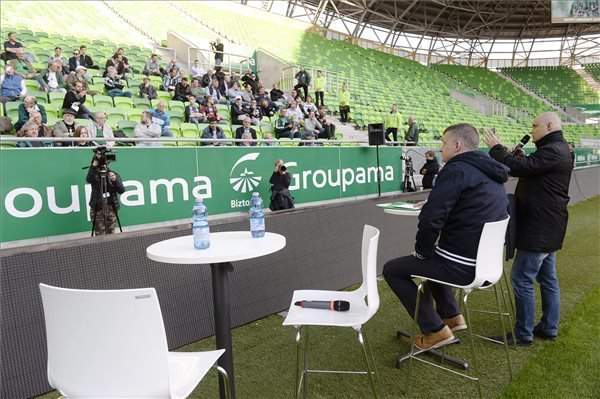 Kubatov said fans had proposed at earlier meetings and online that they should be given the chance to make suggestions on how to change the club’s fan code of conduct.

Supporters are now free to submit their ideas to the club on which clauses of the code they want to see changed and why.

Kubatov said the team would reveal their fan-amended code of conduct before the start of the next season at the latest.