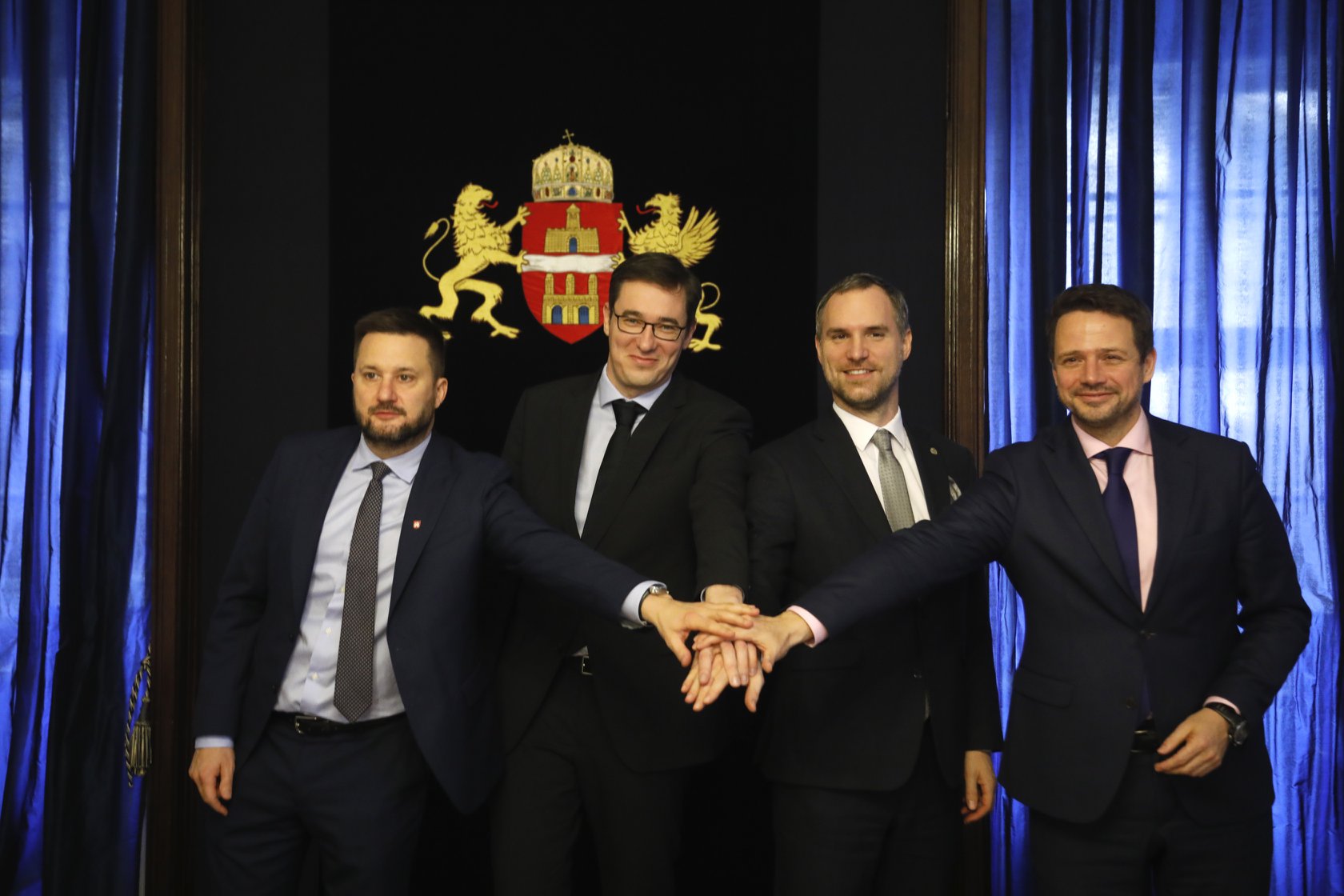 Commenting on a recent pact signed by the mayors of the capital cities of the Visegrad Group countries in Budapest, the spokesman of the co-ruling Christian Democrats’ parliamentary group said the agreement amounted to “no more than a pro-migration alliance of liberal, left-wing politicians”.

Lőrinc Nacsa noted at a news conference that

Gergely Karácsony, the Mayor of Budapest, had signed the agreement at the campus of the Central European University, which he dubbed “the Soros University” after its founder, the billionaire George Soros.

Nacsa insisted that this location indicated that Soros, “an immigration billionaire”, was striving to gain power and influence in the V4 countries. Karácsony, he added, had “openly entered into this pro-migration alliance on behalf of Budapest”.

Karácsony, he said, had joined mayors who “want to implement Soros’s open society”.

Brussels, he insisted, had promised EU money to pay for a plan backed by Frans Timmermans, the first vice-president of the European Commission, “to welcome migrants to Budapest and other central European capitals”. 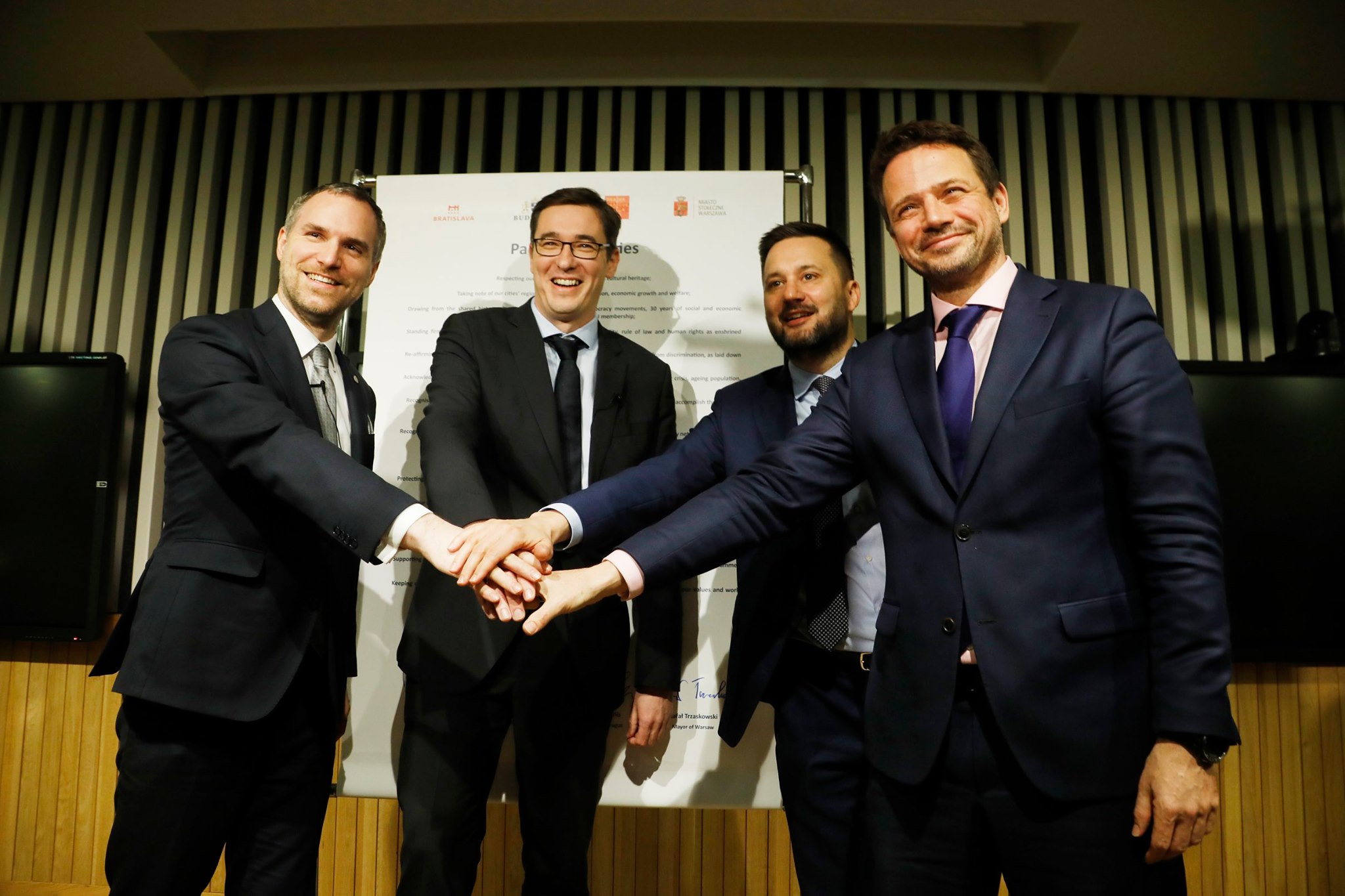