Fidesz: LGBTQ movement broke the consensus that sexuality has no place in the lives of children 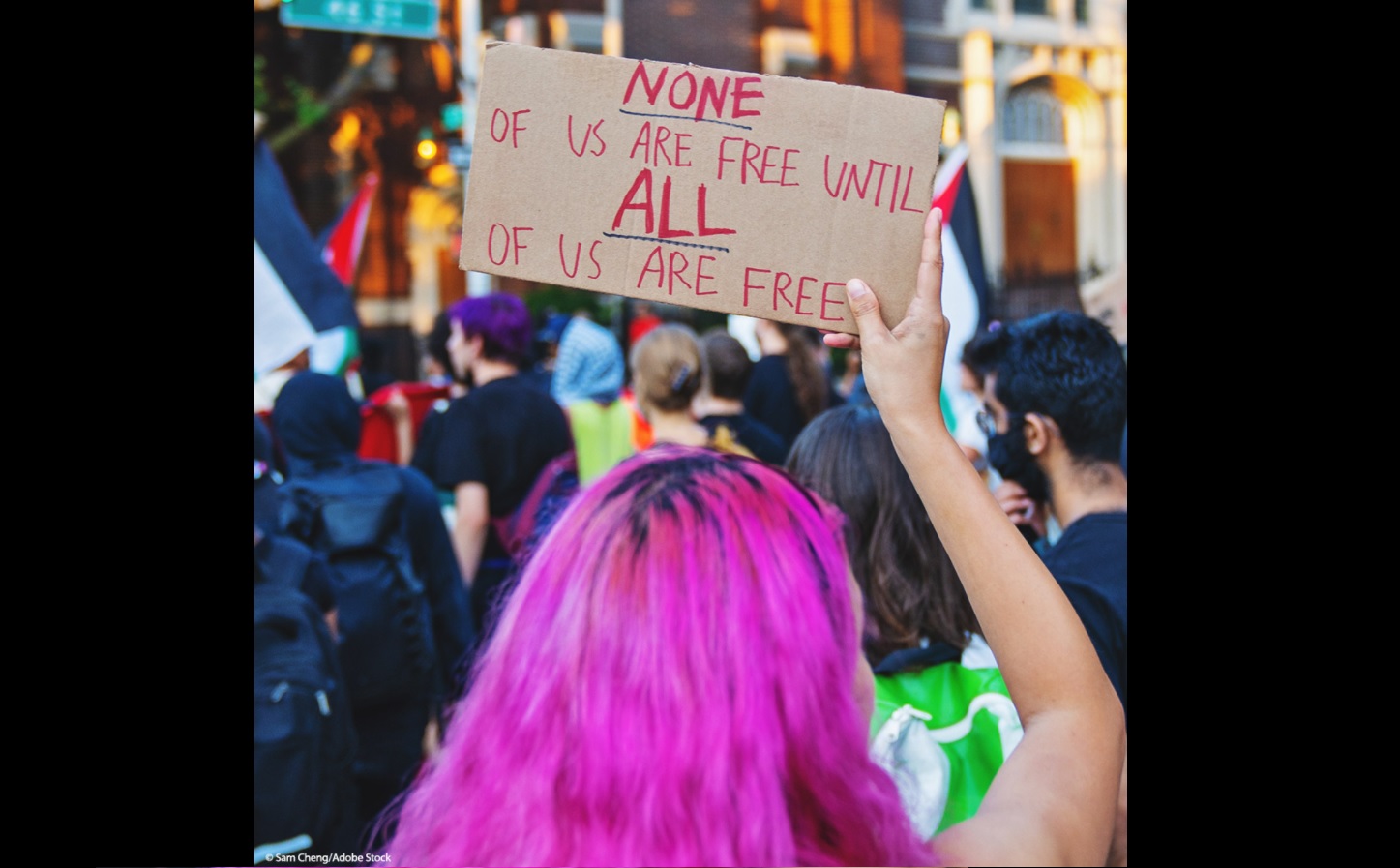 Hungary’s ruling Fidesz is “fully committed” to the issue of child protection, the party’s group leader said on Thursday.
The future of children is considered a critical issue in Hungary, with more and more people risking criticism from the liberal press and social media to stand up for it, Máté Kocsis told a conference organised by the Centre for Fundamental Rights, the Batthyány Lajos Foundation and the Szent István Institute.
“LGBTQ propaganda and gender ideology are going to great lengths to weaken the institution of the family, to tear down the cohesive fabric of society and to question things that are self-evident,” he said.
“Now the supporters of this trend are targeting the minds of children at their most sensitive age,” Kocsis insisted. “This is no longer about freedom, but about restricting other people’s freedom and silencing dissenting voices.”
“With few blood heirs to speak of, they are trying to raise ideological heirs for the LGBTQ movement,” Kocsis said. Citing

“warning signs” of the spread of “gender ideology”,

he said that in Scotland, for instance, children aged four and above can now undergo gender reassignment without requiring parental consent.
Survey shows that it is still not worth becoming a parent in Hungary
Kocsis said it was the loosening of family ties and the loss of respect within families that had led to the fall of the Roman Empire. This phenomenon, he said, had also made its way to Hungary and was gaining momentum. The debate around the issue, he added, was heating up because “many believe that sexual propaganda has crossed a red line”.
He cited as examples the introduction of sex education classes in kindergarten and school, the publication of children’s books with sexual content and the intention of excluding parents from the education of their children.

“The LGBTQ movement has broken the consensus that sexuality has no place in the lives of children,”

he said.
As regards the impact of Hungary’s anti-paedophile and child protection law passed in the summer, Kocsis said a register of paedophile offenders will become accessible from Feb. 1, 2022. Under the law, convicted paedophiles can no longer be released on parole and there is no longer a statute of limitations for the sexual abuse of children, he said. The law strengthens the rights of parents and shields children from pornography and content that promotes sexuality for its own sake, homosexuality and gender change, Kocsis added. 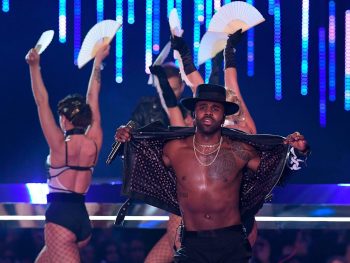