Budapest (MTI) – “Pro-migrant forces” are again trying to pressurise Hungary because they want to legalise migration and settle migrants throughout Europe, the ruling Fidesz party said on Saturday.

Fidesz reacted to a demonstration held by civil organisations in Budapest earlier on Saturday in support of Ahmed H., a Syrian man sentenced to 10 years for an act of terrorism and other crimes. 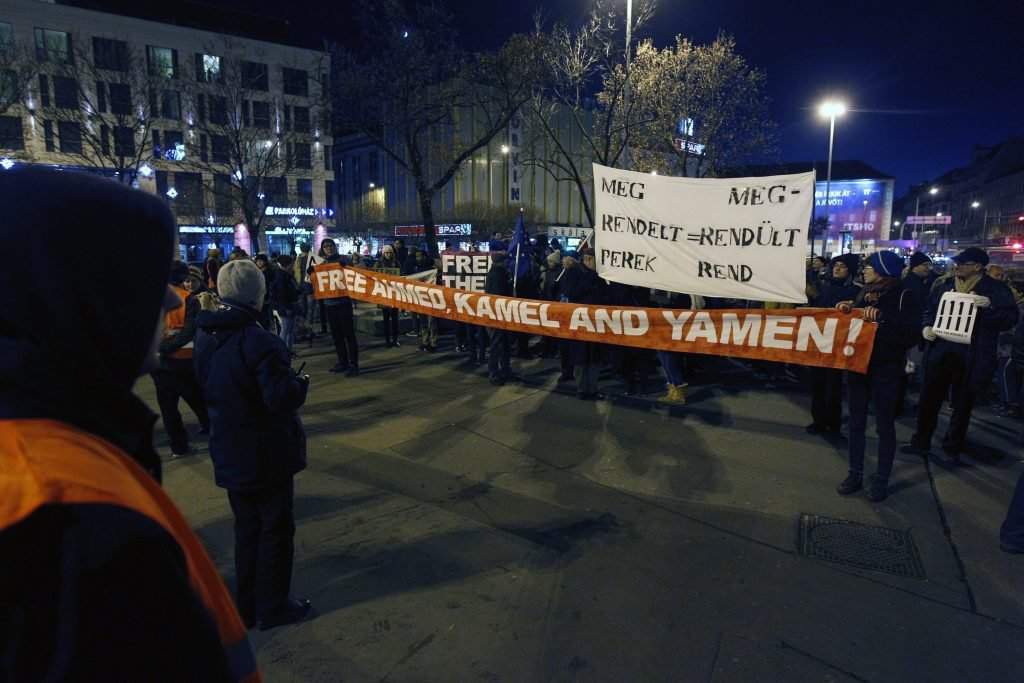 These organisations regularly attack Hungary, they have attacked the government’s border-protection and counter-terrorism measures, the introduction of stricter immigration rules and the referendum on European Union migrant quotas, the statement said.

Fidesz said it was shocking that they demonstrated to protect a criminal who was in charge of a violent attack against Hungarian police during the riots at the Röszke border crossing. 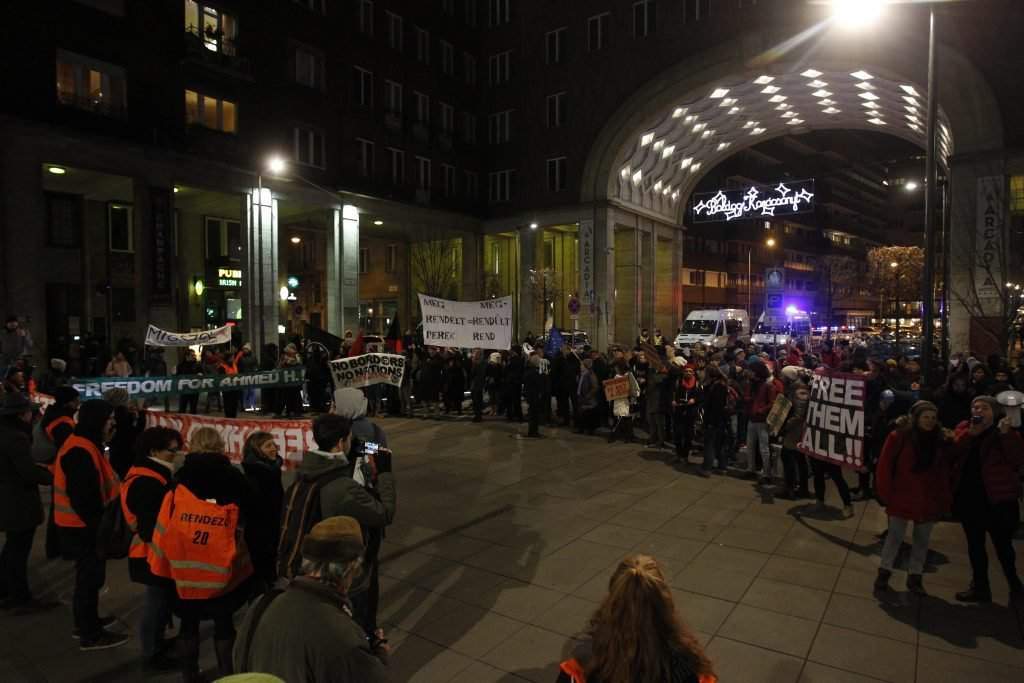