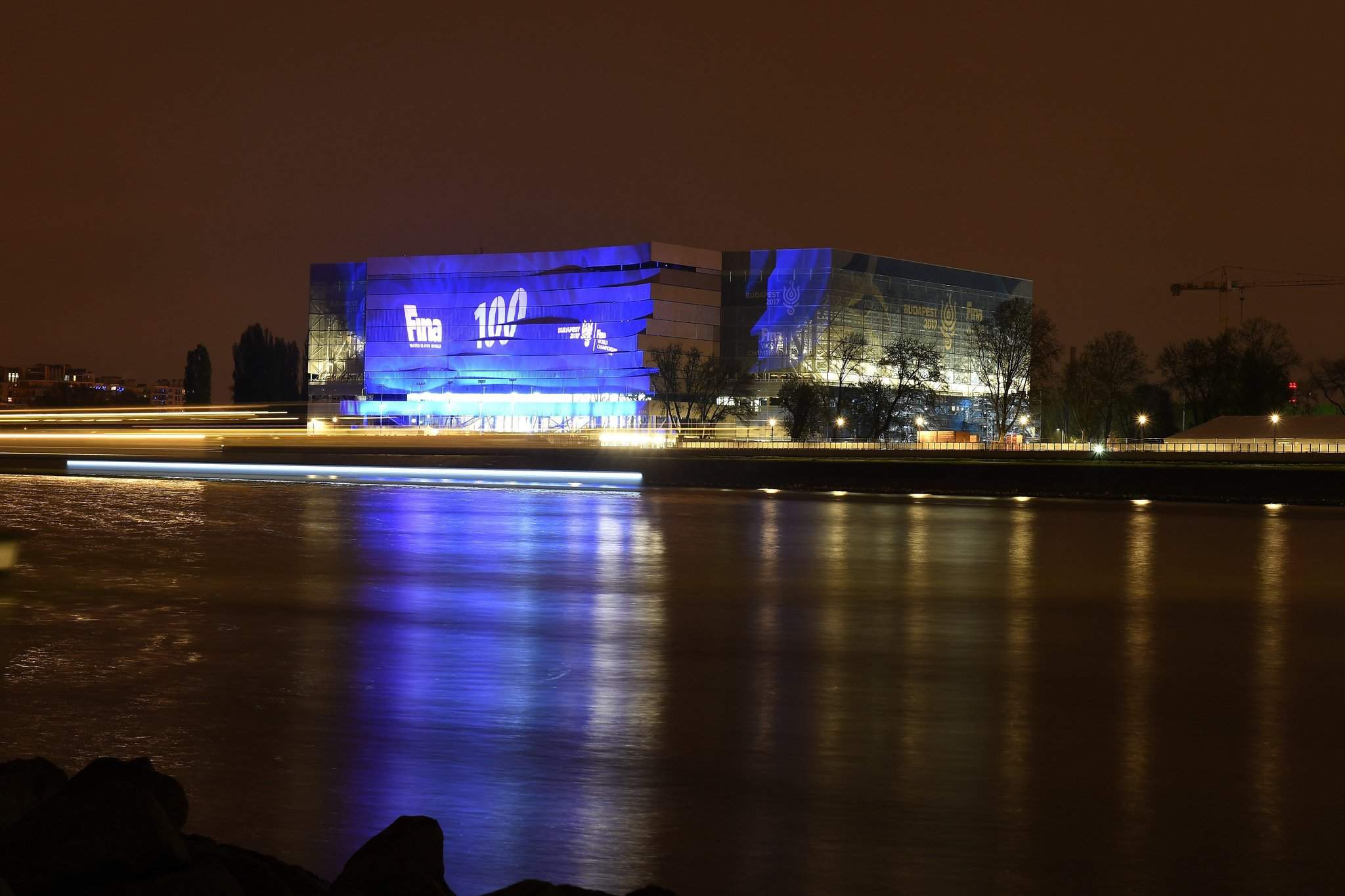 “All preparations are moving forward according to schedule seventy-three days ahead of the start of the FINA Aquatics World Championships, the biggest ever sports event hosted by Hungary”, Minister of National Development and Chairman of the Organising Committee Miklós Seszták announced at a press conference at which he provided detailed information on the tasks and costs.

The Minister of National Development said the organising costs of the World Championships were 32.9 billion forints (EUR 70M), to which must be added the international swimming federation’s royalties, making a grand total of 38.6 billion forints for the organisation and management of the games. This also includes costs such as providing accommodation for athletes, sports officials, and VIPs, the maintenance and operation of sports facilities, doping tests, ticket sales and production costs, as well as the opening and closing ceremonies. 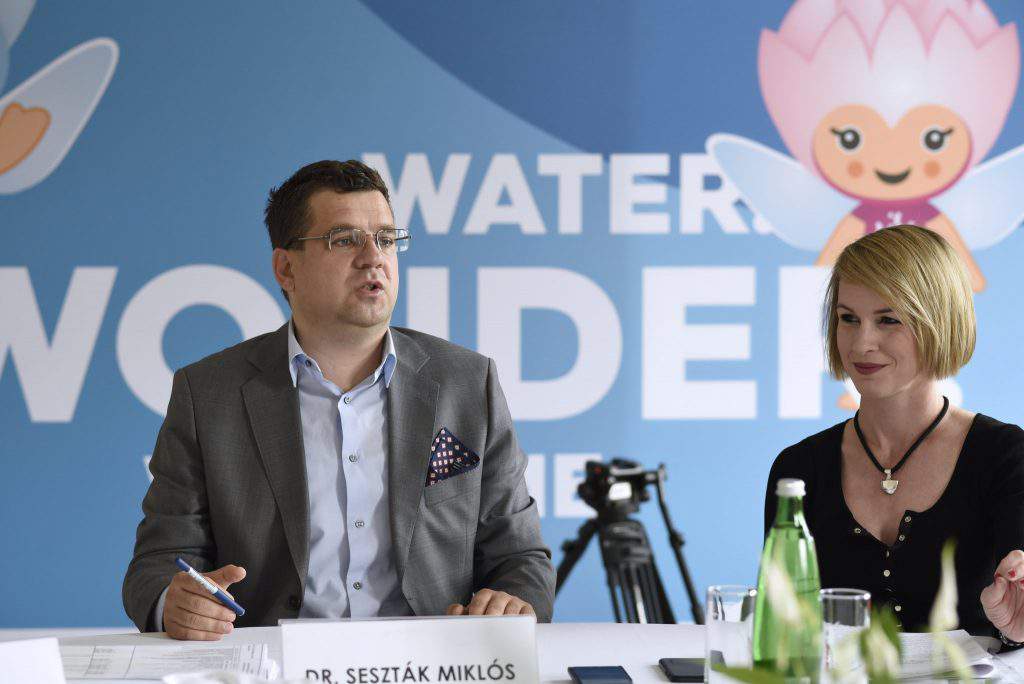 Mr. Seszták added that the value of the facilities developed for the championships approaches 92 billion forints (EUR 295M), highlighting the fact that the vast majority of development projects (some 85 billion forints’ worth) would have been realised even in Hungary were not hosting the World Championships, meaning these only counts indirectly towards the costs of hosting the competition. Such projects include the reconstruction of the Pest Lower Embankment and Margaret Island, or the renovation of the Dagály Baths, as well as the reconstruction of the Hajós, Széchy and Császár-Komjádi swimming pool complexes. The largest project was the Danube Arena and its related costs, totalling 41.637 billion forints.

The Minister told reporters that the Organising Committee was counting on around 7-10 billion forints in revenues, not including the expected income derived from fans and athletes who will be coming to Hungary to attend the competition (hotel and catering industry revenues, etc.). Mr. Seszták indicated that this figure was so “conservative” because the aim was to organise a “family friendly” World Championships with ticket prices that are hoped will mean full houses at every single final. The image value that the World Championships represent for Hungary cannot be expressed in figures, he added.

On the subject of transport, the Minister highlighted a few key issues, such as the fact that traffic diversions on and around Batthyány Square on the Buda Lower Embankment, the site of the high diving competition, will only be in effect during the competitions themselves. He noted that fan zones would be established on Margaret Island, and in view of the fact that public transport from the Island is relatively complicated, the Committee was considering launching a ferry service to transport fans to the Danube Arena.

This will be the first time that the Danube is expected to play a major role in transport with relation to a sports event, and a large number of boats will be commuting between the various competition locations and Budapest’s more important sites.

The Minister also reacted to earlier reports in the Hungarian press, explaining that the management of the Danube Arena has been in place since 21 February, and the organising Committee will be taking over this task on 1 July and going into “World Championships mode”. On the subject of the hotel situation, the Minister of National Development said that hotel demand on the part of the FINA Aquatics World Championships and the Formula 1 Hungarian Grand Prix could be satisfied, meaning that in contrast to earlier reports this will also not pose a problem.

The 17th FINA Aquatics World Championships will be held in Budapest and Balatonfüred on 14-30 July.