The Hungarian Vizsla Inu (HVI) is the first Hungarian meme cryptocurrency. The project was founded by a group of friends coming from a number of different fields, like Law, Economy, and IT, and the Vizsla Inu project serves both business and charitable purposes. The value of the ten trillion tokens issued since the launch of HVI on 27 May 2021 has fluctuated in the last months, but founders claim that the cryptocurrency still has many untapped possibilities.

Hungarian Vizsla Inu is an investment and charity-oriented cryptocurrency that has shown quite good performance and has generated an impressive market cap within a short time.

Founders Péter Gülsen and Fábián Sándor explained that, strictly speaking, HVI is a token, but the difference between coins and tokens is not significant, and they are often used as synonyms. Basically, all coins and tokens are regarded as cryptocurrency, but coins are digital money that store value over time while tokens are digital assets that can be used as a method of payment and also give the holder a right to participate in a network. Tokens have a contract created on a smart chain network, and they can be endowed with special features using smart contracts.

The average lifespan of meme coins is approximately 3−6 months (the bigger ones can run for years), but their actual lifespan is difficult to determine, writes Index. The founders of HVI estimate the lifespan to be around 1−3 years, after which the connected functions will run through the token.

Seeing the immense popularity of Dogecoin and Shiba Inu, Péter Gülsen and Fábián Sándor wanted to join the “dog trend” (the word ‘inu’ means dog in Japanese), but

they wanted to emphasise the Hungarian background of the crypto platform.

‘Vizsla’ is one of the nine dog breeds that are officially registered as having Hungarian origins, and it evolved from the oldest Hungarian hunting dog breed, the hound.

HVI can be characterised by a strong commitment to charitable work; they put one-tenth of the ten trillion tokens issued at the beginning to cover charity projects. The platform often donates cleaning supplies, dry food, and canned food to various shelters, and they have already organised seven charity projects.

The main motivation behind Vizsla Inu was to create an attainable and understandable crypto world that also helps dog shelters with donations generated from the platform-based transactions.

HVI entered the world of international cryptocurrencies on 23 August when it was officially listed on Hotbit, one of the largest cryptocurrency exchanges. This resulted in a threefold rise in the exchange rate, and the Hungarian cryptocurrency has reached another milestone since then:

it was listed on XT.COM − the world’s first social infused exchange with more than 2 million registered users − at the beginning of this month, 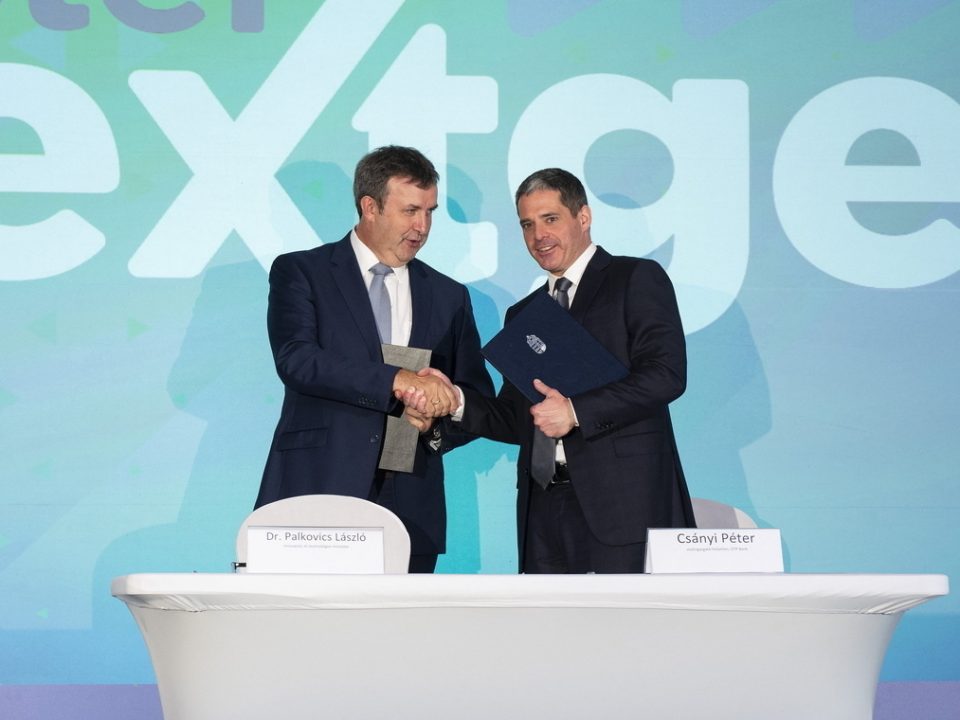