Passenger dies on plane before unscheduled landing in Budapest 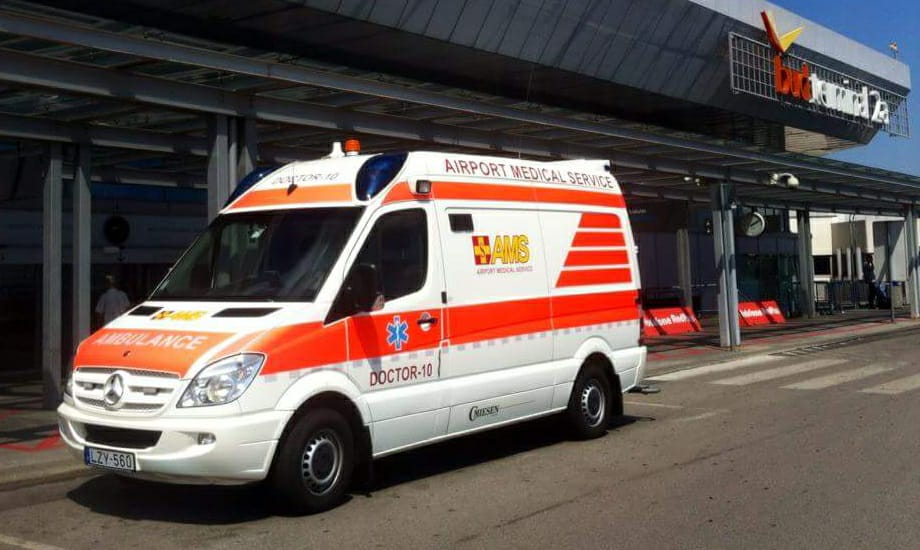 The Antalya – Berlin flight of Sun Express landed at Budapest Airport after one of their passengers indicated she feels bad.

The staff of flight XQ 160 decided to land at the Hungarian airport when their passenger said she feels bad, AIRportal.hu reports. They were already travelling through the Hungarian airspace with the airline’s Boeing 737-800.

The plane successfully landed on runway 31R at about 11:30 AM on Thursday,

where the unit of the Airport Medical Service awaited them.

According to the announcement of AMS, it was a German woman about 75 years of age who felt bad on board. The CPR was already started on the plane by the staff of the airline with the help of a physician on board. They fought for the woman’s life for almost an hour, although in vain. AMS could only ascertain the death of the passenger.

May she rest in peace.