FlixBus to reduce CO2 emissions with solar panels on the bus

FlixBus has installed solar panels on its green bus that runs between Dortmund and London. The solar panels generate solar energy for the electrical consumption of the bus. This effectively reduces fuel consumption and CO2 emissions.

The solar mats installed on the roof of the FlixBus are ultra-thin and lightweight to prevent air resistance. By means of a charge controller placed in the FlixBus the solar mats on the roof can communicate with the alternator in the bus. The alternator charges the bus battery using fuel. With the advent of new technology, this is now largely taken over by solar energy, relieving the alternator. During the trial period, an average of 1.7 litres of diesel was saved per 100 km. With an average distance of 600 kilometres per day, this is a daily fuel saving of around 10 litres.

The solar panels are expected to produce more energy in the summer.

The battery, in turn, supplies the power consumption of all the electronics on board. As usual with FlixBuses, the bus with solar panels is also equipped with USB ports, sockets, air conditioning, wi-fi and a media entertainment system. Due to the installation of the new technology, all this equipment on board is now powered by solar energy. Not only the electricity of the bus runs on renewable energy but also the power consumption of the traveller. In this way, FlixBus travellers can charge their mobile devices with renewable energy – namely with the sun shining on the green bus. 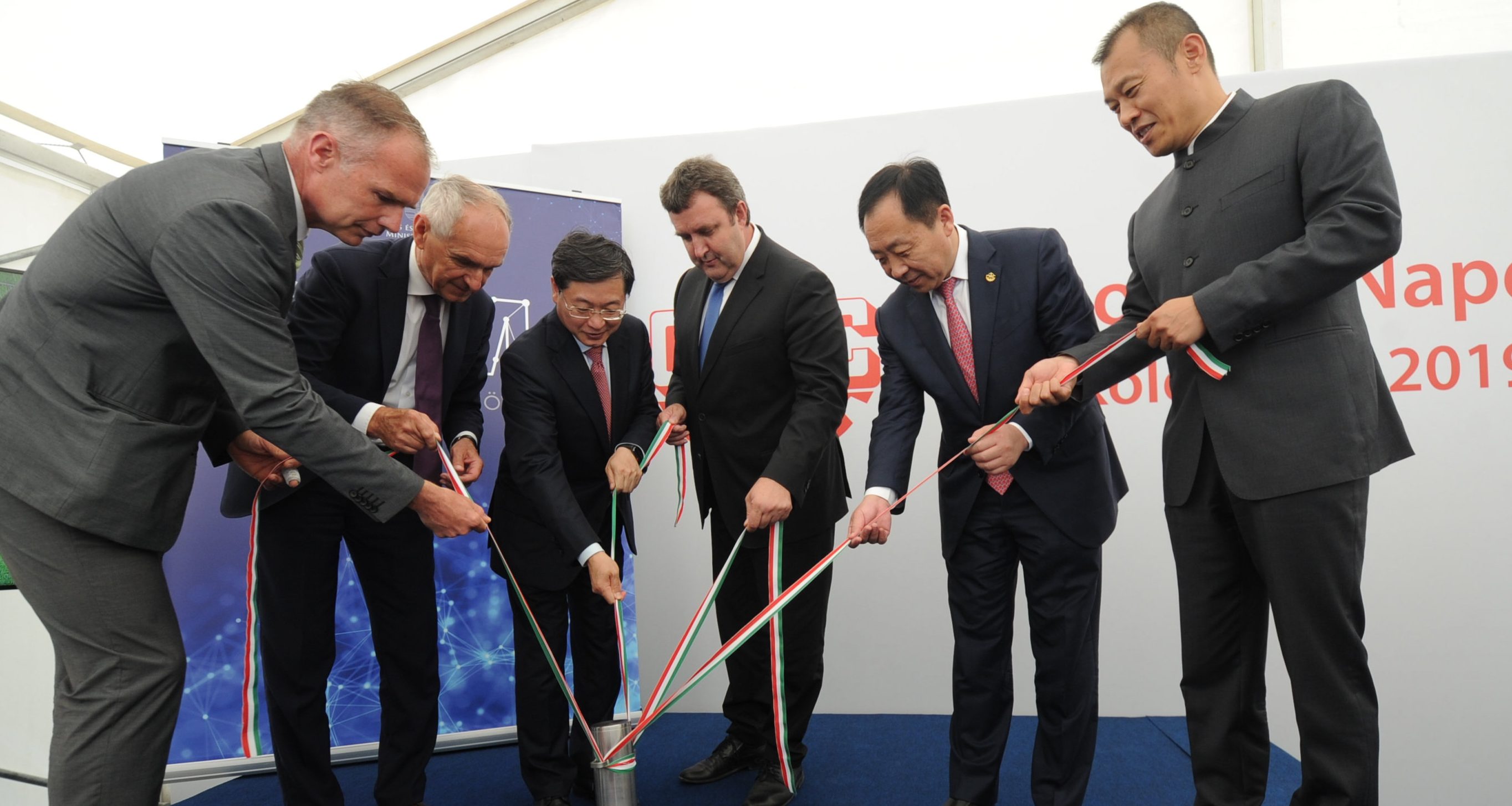 In this pilot project, FlixBus is working with TRAILAR, a British company that offers innovative transport solutions to reduce the environmental impact of commercial vehicles. The flexible solar mats have been specially developed for use in the transport sector and are already being used for trucks and delivery services. FlixBus is the first to apply this technology to an international long-distance bus.

FlixBus further cooperates with local bus partners who take care of the daily trips. One of these partners is Kupers Touringcars from Limburg. The solar panels are installed on one of their buses that runs daily from Dortmund, via Eindhoven, Antwerp and Bruges to London. Director Kupers Touringcars, Bert Fonteijn says, “We are very proud that our double-decker is participating in this international pilot project to further reduce the environmental impact of long-distance bus journeys. We are pleased to be able to offer our travellers a tech-forward way of travelling”. 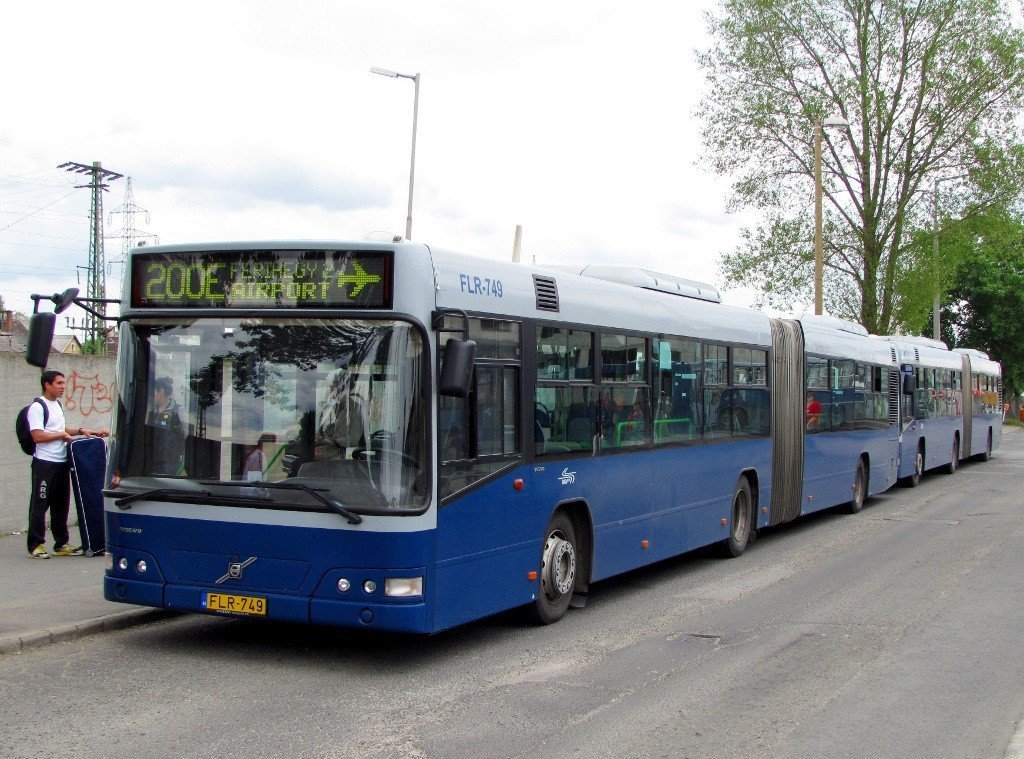 Read alsoRoute of airport bus line 200E to be extended

TRAILAR, Kupers Touringcars and FlixBus continue to regularly evaluate the results and improve the project. The technology is designed in such a way that the data, and therefore the yield, can be monitored. Circumstances can be optimised, ultimately reducing CO2 emissions as much as possible. Factors such as the route of the bus and the season influence the performance of the technology. The bus will soon run daily from Dortmund to London.

“We strive to travel as climate-neutral as possible and make climate-friendly travel accessible to as many people as possible,” says Jesper Vis, managing director of FlixBus Benelux.

“This pilot project with solar panels is just one in a series of initiatives and climate-friendly projects for our travellers. Based on the initial results, we will evaluate the extent to which we extend this pilot to more buses or even all buses in the network”.

In 2018, FlixBus already launched pilot projects with the world’s first electric long-distance buses in France and Germany and last year there was a test drive in the USA. Moreover, FlixMobility also offers its passengers the opportunity to offset the exact CO2 emissions of their journey. For this purpose, FlixMobility has a long-term partnership with atmosfair, an internationally renowned organisation that offers projects recognised by the UN with the so-called Gold Standard. Currently, around 6% of FlixBus travellers worldwide opt for this compensation, compared to 9% in the Netherlands.