An Italian-Argentinian man took his children from an adventure park in Debrecen without their mother’s consent. The man had strangers in ski masks push the children into a strange minivan, but Police claim that, in a legal sense, the man’s actions do not constitute kidnapping.

The seven-year-old boy and the five-year-old girl have been living with their mother in Hungary for years. The father involved three other ski mask-wearing men in the kidnapping process, creating a scene worthy of mafia movies, 24.hu writes.

41-year-old Martin Albert Vassallo picked up his children from an adventure park in Debrecen on Sunday. The children have not been seen since; they were supposedly taken out of the country. Police claim that technically, there has been no infringements, the mother says otherwise.

According to the woman’s testimony, the Italian-Argentinian father involved a whole gang in his “operation.”

The children were supposed to say goodbye to their father at the adventure park when they were grabbed by two strange men wearing ski masks and were pushed into a minivan, driven by a third ski mask wearing man. Father and children left the scene together in that minivan.

A couple of workers at the park saw the violent events unfold, and they started chasing the minivan. Unfortunately, they could not get past the gates of the park in time because it was blocked by a tow truck. The minivan got away. Vassallo and his team supposedly changed cars, and they left the country to Slovakia via another vehicle.

The mother suspects that Vassallo wants to transfer the children to Italy, then sail to Spain and Ibiza.

The mother possesses all of the kids’ IDs and other documentation, which means that they were moved from the country either with fake IDs or without any form of identification whatsoever.

An arrest warrant had been issued against Vassallo, but later, the man’s legal representation claimed to have an enforcement decision stating that the children should be placed with their father. However, the mother’s legal representation claims that the execution of said decision was previously suspended by the court, and Vassallo’s legal council was notified of this five days before the incident at the adventure park. 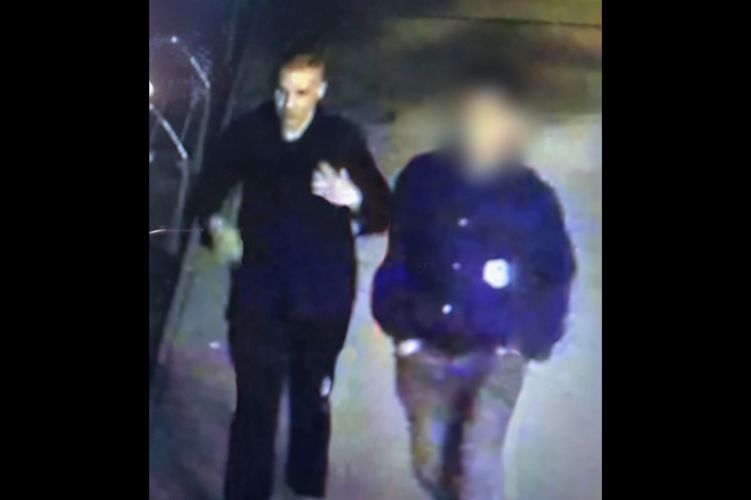