The Hungarian government will soon announce the creation of 1,000 jobs by Indian companies involved in advanced technologies, the foreign minister said after talks in Mumbai on Wednesday.

Péter Szijjártó told MTI by phone that he held talks with representatives of automotive, electronics and energy companies, including Tata Sons and the Mahindra and Hinduja groups, based in and around the city.

Agreements were reached on these companies making investments that exploit Hungary’s geostrategic importance, its well-trained workforce and incentives such as Europe’s lowest corporate tax rate, he said. 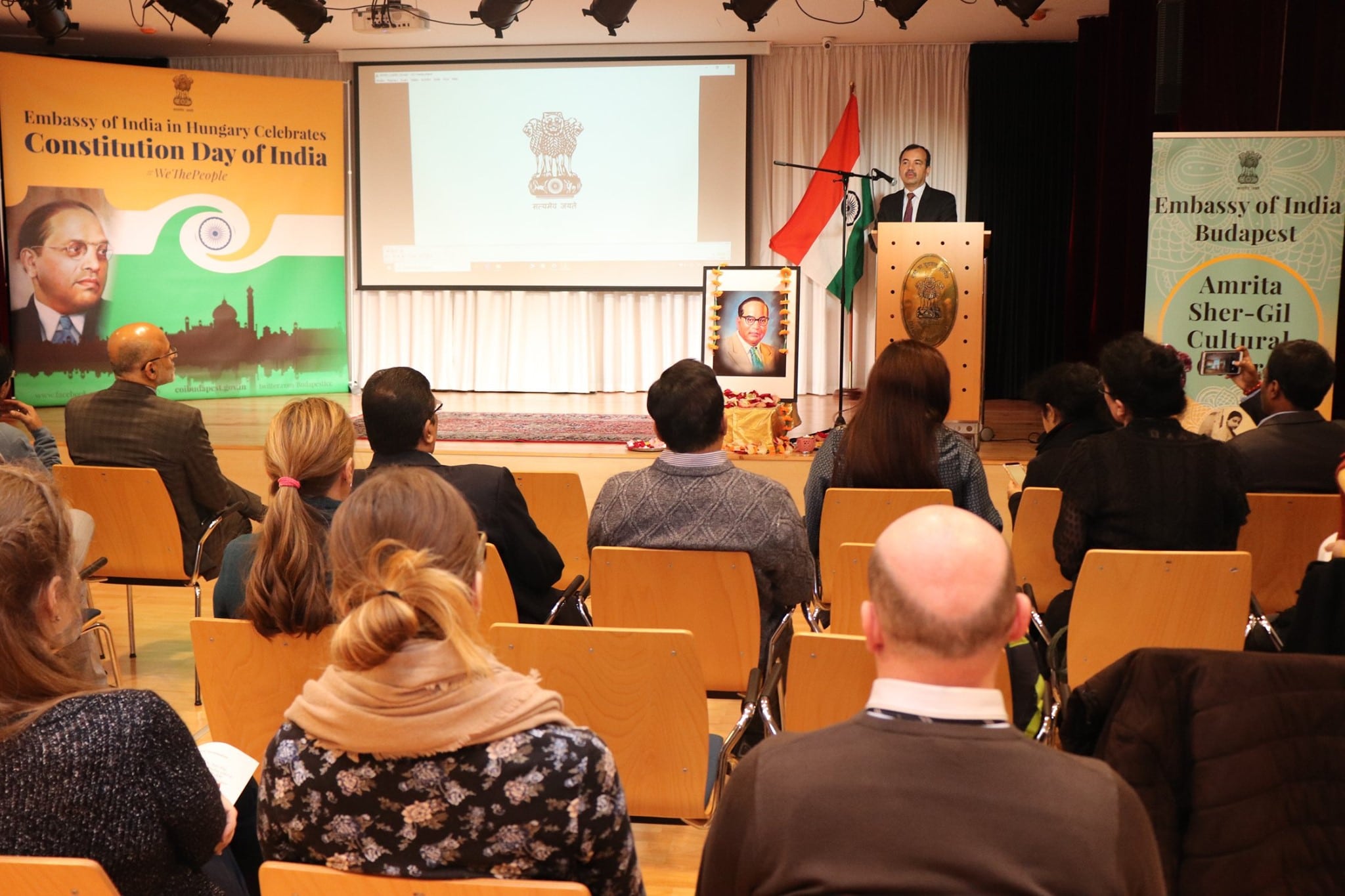 Read also70th Constitution Day Of India was celebrated in Budapest

The new jobs will be distributed across Hungary, primarily in the automotive industry, in service centres and the renewable energy sector, Szijjártó said.

The foreign minister also held talks in Mumbai with Bhagat Singh Koshyari, the governor of the state of Maharashtra. 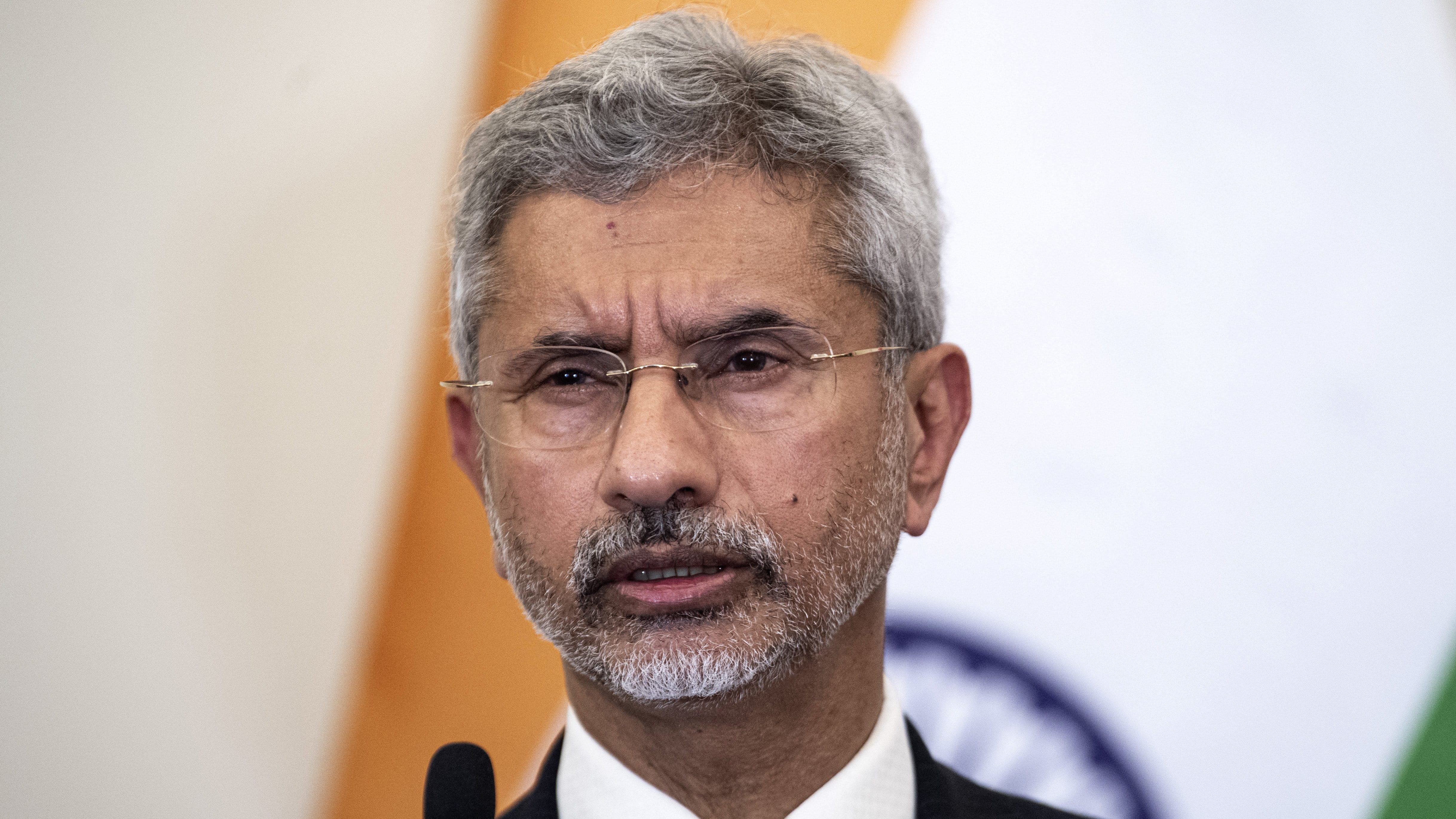