Foreign minister seals deals with US companies on investments in Hungary 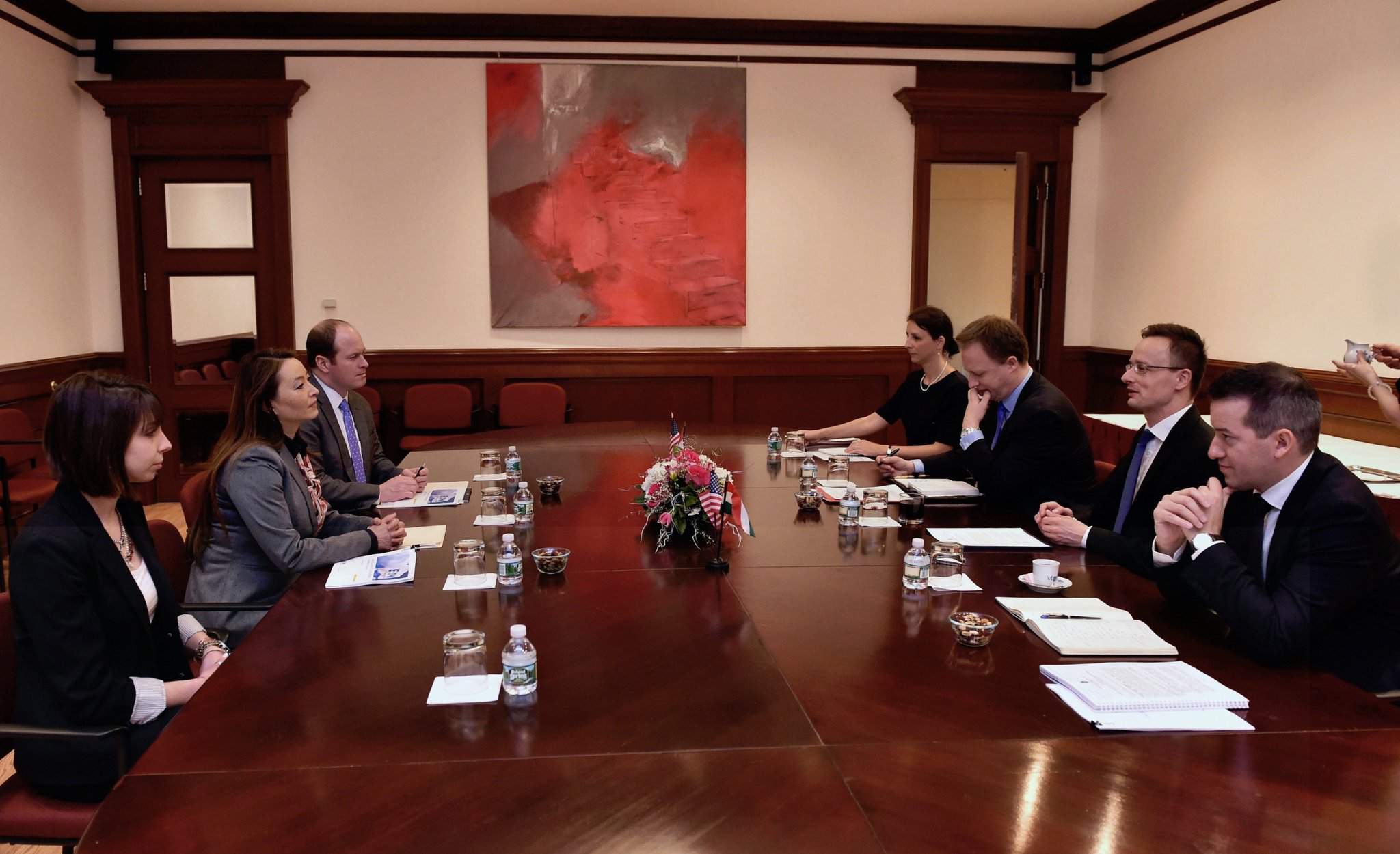 New York (MTI) – Agreements have been reached with two US companies on investment projects in Hungary, Foreign Minister Péter Szijjártó told MTI from New York where he is participating in a meeting of the United Nations Security Council.

The investments will create a combined 300-400 new jobs in Hungary in the engineering industry and the field of service centres, Szijjarto said, adding that official announcements on the deals would be made shortly.

He said company leaders had welcomed the changes Hungary has made to its tax regulations.

“Making the corporate tax rate the lowest in the European Union has greatly increased Hungary’s competitiveness,” he said.

Szijjártó also met leaders of the American Jewish Congress, who will soon visit Budapest heading a delegation. The minister said he had reaffirmed to his negotiating partners Hungary’s commitment to the constant advancement of cooperation between the EU and Israel. He said Hungary wanted the EU to play a more constructive role in the Middle East peace process.