Can you guess the worth of the Hungarian Parliament building? 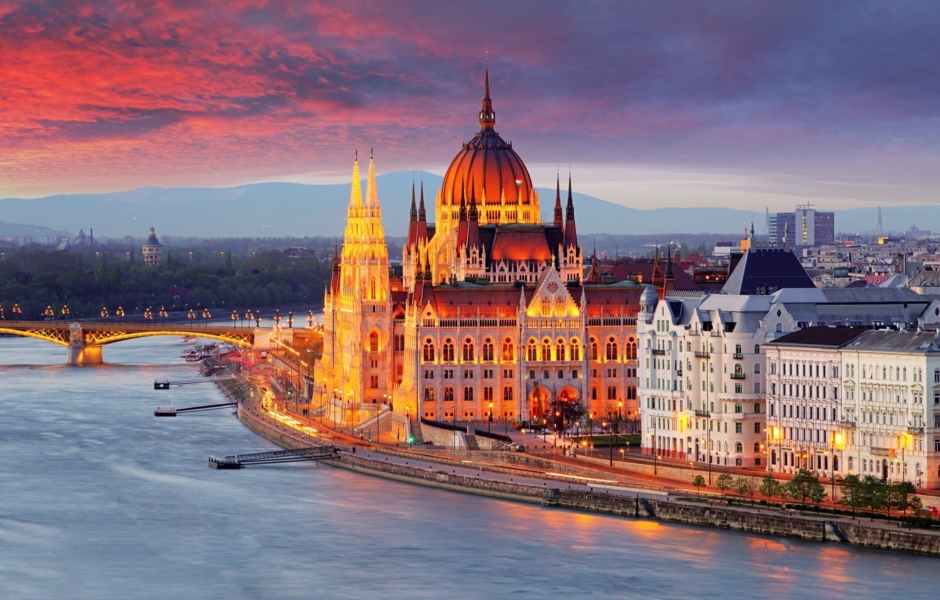 There are many facts known about the iconic Hungarian Parliament building, which is an outstanding piece of architecture on the European Continent. But one thing remained in secrecy until now: how much money is the building worth?

Világgazdaság reported that the press office of the Parliament published the actual worth of the building. They emphasised that this amount of money – calculated while paying attention to the decrease in the estate market – is not equal to the actual market price. To estimate the exact cost, a valuation would be necessary, but that process would consume an incredible amount of money.

The difficulty of the estimation is that not only the building (18 thousand square-meters) itself has an incredible value but the area where the Parliament lies (20 thousand square meters) with an own topographical number next to the Danube as well. The press office did not share information regarding the value of the area.

Another factor that makes the estimation harder is its historical monument title. Also, the building has many data that would be impossible to collect and process.

Reportedly, Hungarian companies do not deal with this kind of estimation process, only internationally known (mostly British) ones. Moreover, it would be an excessive amount of money to spend as it would cost millions of Hungarian forints.

The building has an officially registered value as it has been validated in the past.

All the beauties of the Hungarian Parliament

If there is one thing (one building) Hungarians are proud of it is the Hungarian Parliament Building in Budapest, where the National Assembly of Hungary seats. The architectural masterpiece indeed deserves the attention of 600,000 tourists each year, but let’s see the most interesting facts and beauties about it.