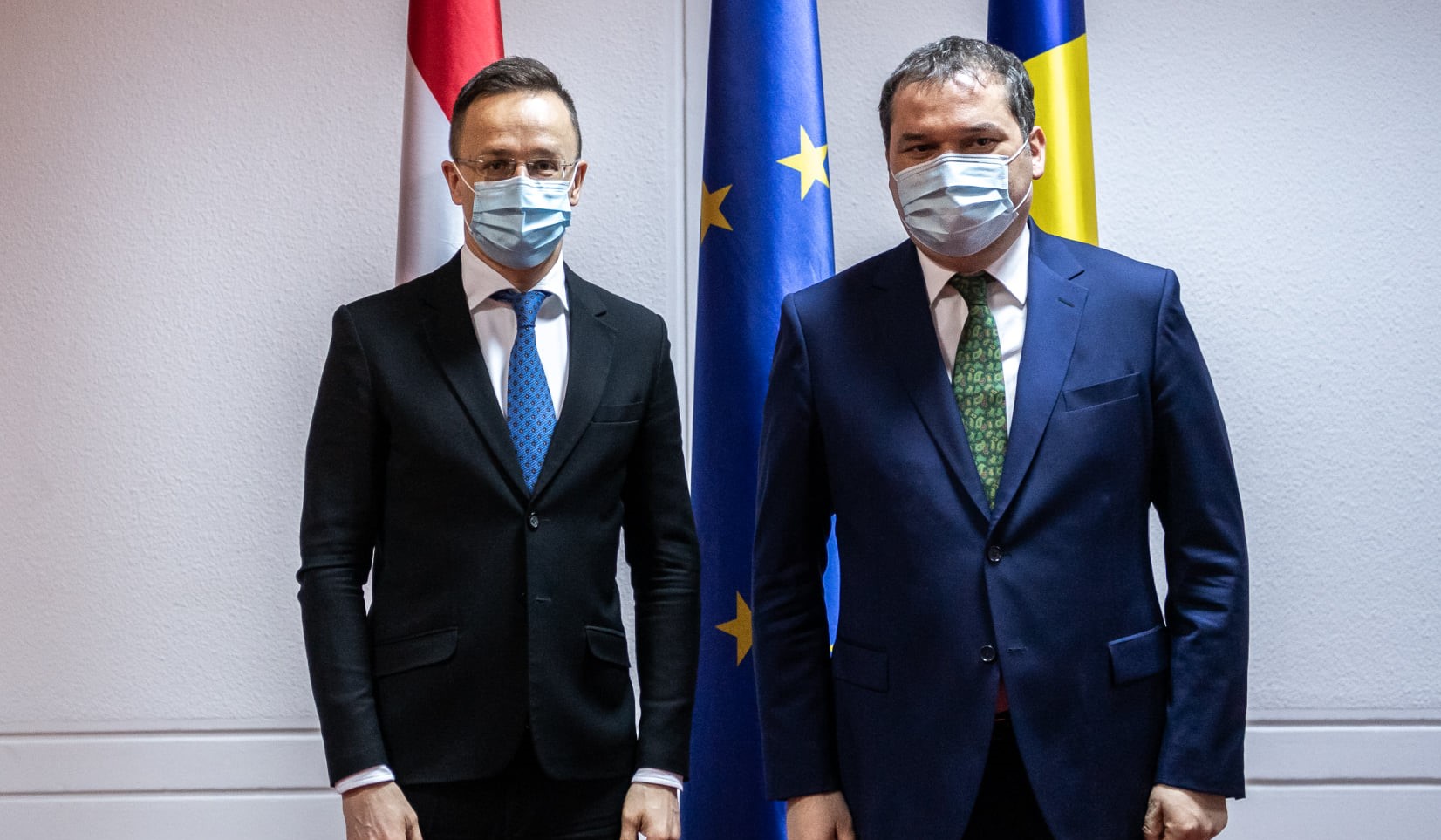 Success based on a recognition of mutual interests is building trust between Hungary and Romania, boosting hopes of success in sensitive issues regarding ethnic minorities, Foreign Minister Péter Szijjártó said in Bucharest on Thursday, after meeting several members of the Romanian cabinet.

Szijjártó told Hungary’s public media that the two nations were “bound by a thousand ties” and the economic, trade, energy and transport links between Hungary and Romania clearly made each other’s development a mutual interest. The pandemic, he noted, had economic consequences, demonstrating that cooperation was the best approach to tackling them.

Romania is Hungary’s fourth most important export market, he noted, adding that the large ethnic Hungarian community in Transylvania also made links between the two countries especially important.

“Based on the examples of Hungarian-Slovak and Hungarian-Serbian relations, practical successes can form the basis of trust … paving the way for discussions of delicate topics, mostly concerning the rights of national ethnic communities,” he added.

At the meeting, the ministers agreed to open the third highway connection between the countries, between Mátészalka and Satu Mare (Szatmarnemeti), by 2024. Another three further border crossings will also be opened, Szijjártó said, adding that it was “ridiculous” that the licences for ten completed roads crossing the border had not yet been approved. Hungary has agreed to build the border control infrastructure, and it is only asking Romania to approve the road licences, he said.

An agreement was made at the meeting that by 2024 Hungary will make the Budapest-Békéscsaba-Lokoshaza railway line dual-track, and the Romanian side will carry out modernisations that will make travelling times between Budapest and Bucharest significantly shorter for both passenger and freight transport, he said.

Szijjártó said launching gas exploration on the Romanian territories of the Black Sea as soon as possible was a common interest of the two countries and would result in a new source of gas.

It was also agreed that once Black Sea gas exploration starts, the capacity of a Romania-Hungary pipeline would increase from 1.75 billion cubic metres to 4.4 billion cubic metres, opening the way for Romanian gas to reach other central and western European markets via Hungary.

He said there were several shared interests between Hungary and Romania that they want to promote jointly in Brussels, among which is nuclear energy that, he said, current European energy regulations tended to suppress, he added.

Another shared interest is the swift connection of Bulgaria’s and Greece’s gas pipeline networks, since this would offer Romania and Hungary access to a southern gas transport corridor carrying gas from the Caucasus and later from central Asia, he said.

Hungary and Romania will also take joint action to prevent the enforcement of the EU “mobility package” in the future because this would disadvantage central European freight companies.

Szijjártó also met Hunor Kelemen, the head of the Democratic Alliance of Hungarians in Romania (RMDSZ). He noted that Hungarians living in Romania now have representation in government, which he said also improved ties between Hungary and Romania. RMDSZ’s decision to join the government coalition was a good one, he said, adding that two countries were now even more interdependent.

“This is no time for hostile attitudes,” Szijjártó said. “If we’re willing and able to take mutual interests as a starting point, both Hungary and Romania’s weight, success and strength will grow,” he added. 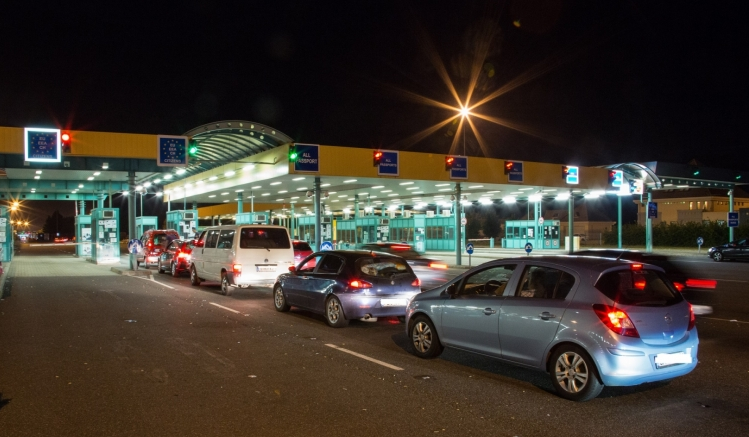 Read alsoRomania to send everybody arriving from Hungary in quarantine again