Breaking – foreign ministry was wrong, there are Hungarian citizens stuck in Afghanistan! 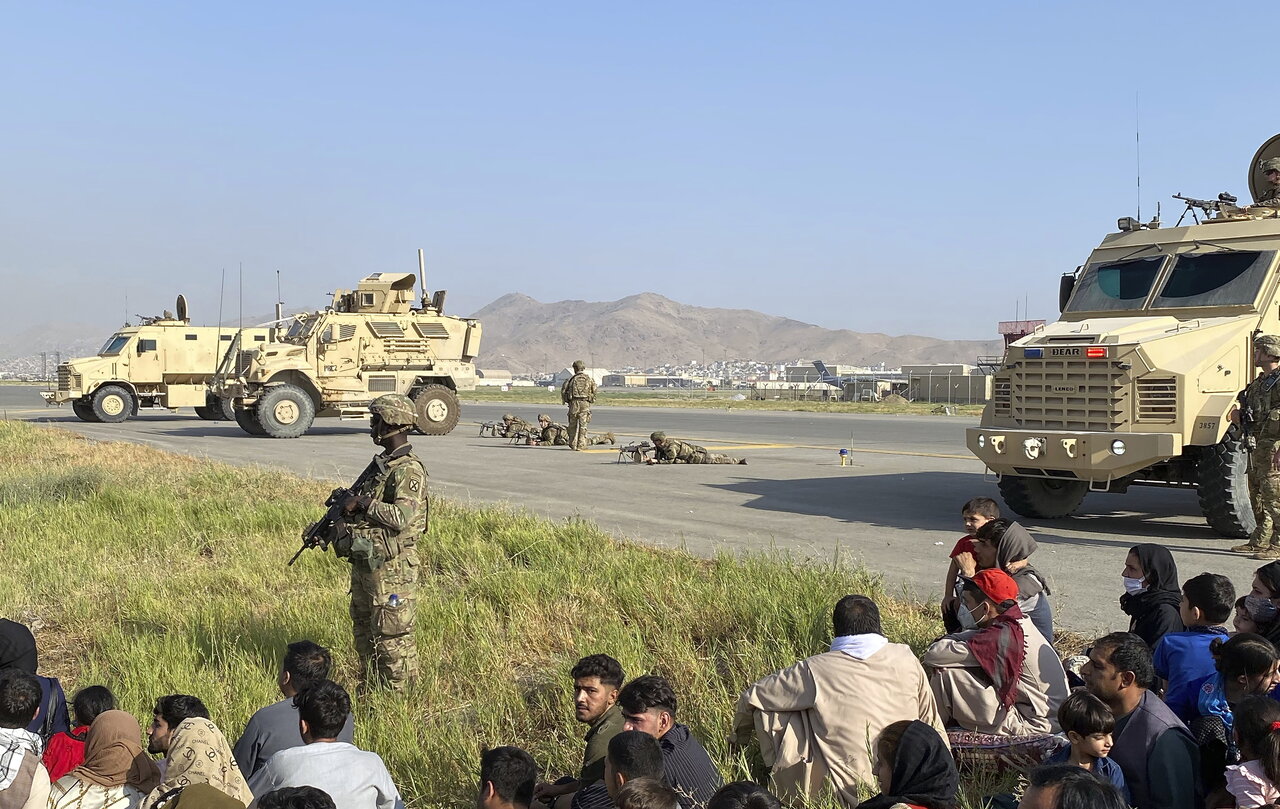 There are more than 26 Hungarian citizens stuck in Afghanistan – the Ministry of Foreign Affairs already confirmed. They can come home today or tomorrow.

According to index.hu, 26 Hungarian employees had the company that provided the defence of the embassy of Netherlands in Kabul. The security professionals are now waiting for rescue in the Afghan capital taken by Taliban forces yesterday.

The foreign ministry cleared, it is frequent in such emergencies that Hungarian citizens they did not know about ask for help. Similar things happened during the repatriation of the Hungarian nationals last year when the coronavirus epidemic broke out.

What will happen with the Hungarian citizens stuck in Afghanistan?

They added that the ministry already agreed with the evacuation of the Hungarian team with one of Hungary’s military allies. They highlighted that apart from the security professionals, further Hungarian citizens asked for help. The ministry remains in contact with all of them, but they did not want to share details about their extraction. Interestingly, the last Hungarian soldiers taking part in the Afghanistan mission arrived back in June.

As we reported before, Bucharest will send troops and a plane for Romanian citizens in the civil war-torn Asian country, and even Slovak citizens living in Afghanistan asked for help. Slovak PM Eduard Heger said that they gave a military aircraft for the NATO and are in intensive talks about how they can help their citizens and the Afghans. The Czech army transported their citizens home on Monday.

Regarding Hungary, atv.hu asked the Hungarian foreign ministry how many Hungarian citizens there are in Afghanistan. The ministry said on Monday that there were none. However, foreign secretary Levente Magyar added that the Hungarian government was looking into ways to help those who had worked for Hungarian troops as interpreters or in other capacities over the last 20 years.

Regarding their rescue, no information has been provided yet.