The Minister of Human Capacities met with the Greek Prime Minister on Tuesday in Budapest, the public service television news channel M1 reported. The health care of Roma was a priority topic at the meeting of Alexis Tsipras and Zoltán Balog.

The Minister said after the meeting: they identified the effective and just utilisation of the funds allocated to health care as the principal goal.

Alexis Tsipras attended the 67th meeting of the Regional Committee for Europe of the World Health Organization (WHO) held in Budapest.

During their meeting in the Parliament building on Tuesday, Prime Minister Viktor Orbán and Prime Minister of Greece Alexis Tsipras held talks on current challenges facing the European Union.

Viktor Orbán took his Greek counterpart on a tour of the Parliament Building, and they had a working lunch, which was also attended by Minister of Foreign Affairs and Trade Péter Szijjártó. 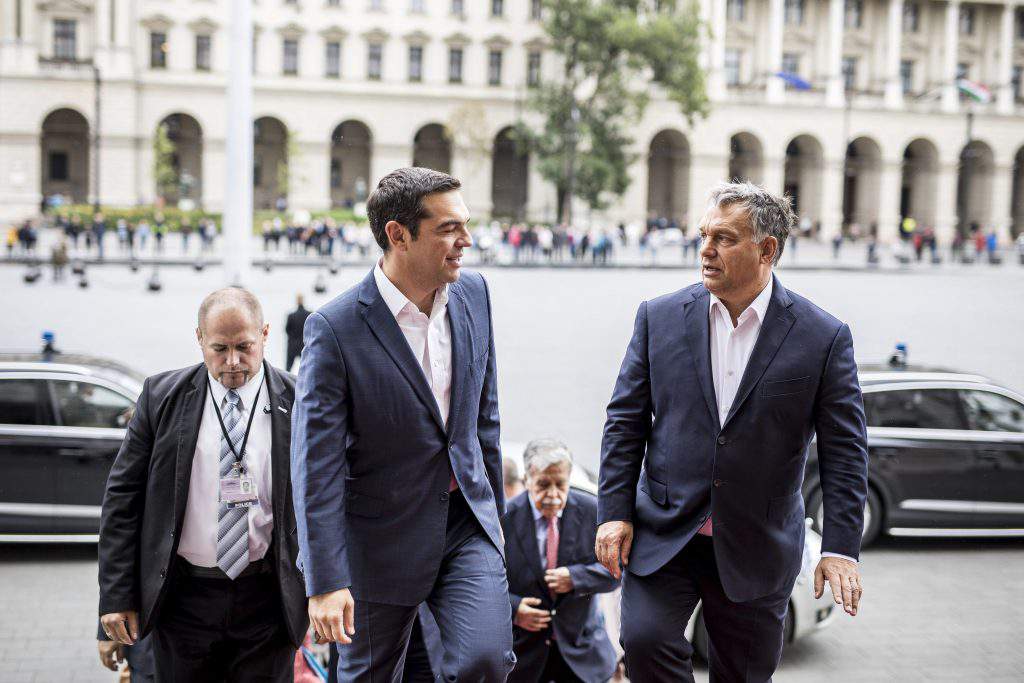 Among other issues discussed by the parties were cooperation between the Central European and Balkan regions, future relations between Turkey and the EU, and measures to increase the volume of Hungarian-Greek trade.