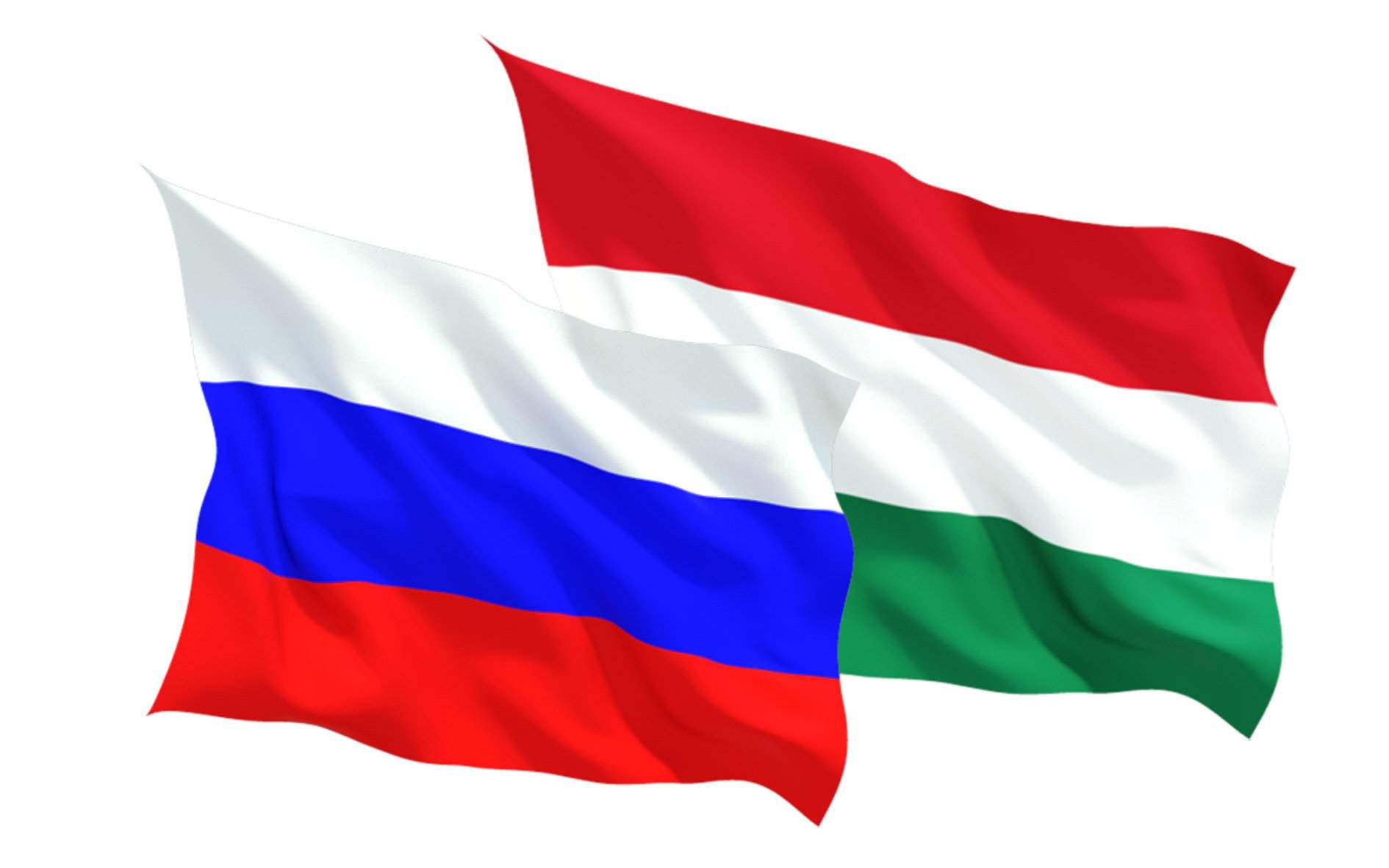 Moscow, January 24 (MTI) – Hungary’s economy has suffered losses of 6.5 billion US dollars over the period of three years due to sanctions against Russia, Péter Szijjártó, Hungary’s minister of foreign affairs and trade, noted in a Tuesday interview to Russian daily Kommersant.

“Given that annual Hungarian exports amounted to 90 billion dollars, that’s a sensitive loss,” he said in the interview carried by Russia’s Tass news agency.

Szijjártó said the sanctions were ineffective and damaging. He said it was hopeful that economic punitive measures would be eased at the European Union summit in March. Much depends on dialogue between Russia and the United States, he said, adding that if all goes well in that respect then it would be easier to convince European partners to follow suit.

“The EU follows the lead of the US in many respects in terms of relations with Moscow, and we have not liked America’s policy on Russia. This is why we welcome Donald Trump’s victory,” Szijjártó said, adding that Hungary supports US-Russia dialogue and it would also like to be a “pillar” of Europe-Russia ties. Unless Europe pursues pragmatic dialogue with Moscow, much will be lost, not least in the competition with China, the US and the UK, he said.

The minister said that the debate over sanctions against Russia had descended to a low level, and several European countries were by now opposed to them. When it came to a vote, however, Hungary was alone in its position and in the end decided against using its veto because it did not wish to upset EU unity, Szijjártó said.

When President Vladimir Putin visits Budapest on Feb. 2, talks will focus on economic matters, he said. Hopefully the European Commission will come to a decision regarding the expansion of Hungary’s Paks nuclear power plant and the investment will get the go-ahead, he said. Hungary also wants to negotiate with Gazprom on cooperation after 2021, he said.

Szijjártó also said Hungary would not tolerate any moves in Ukraine that may compromise the rights of the Hungarian minority living there.