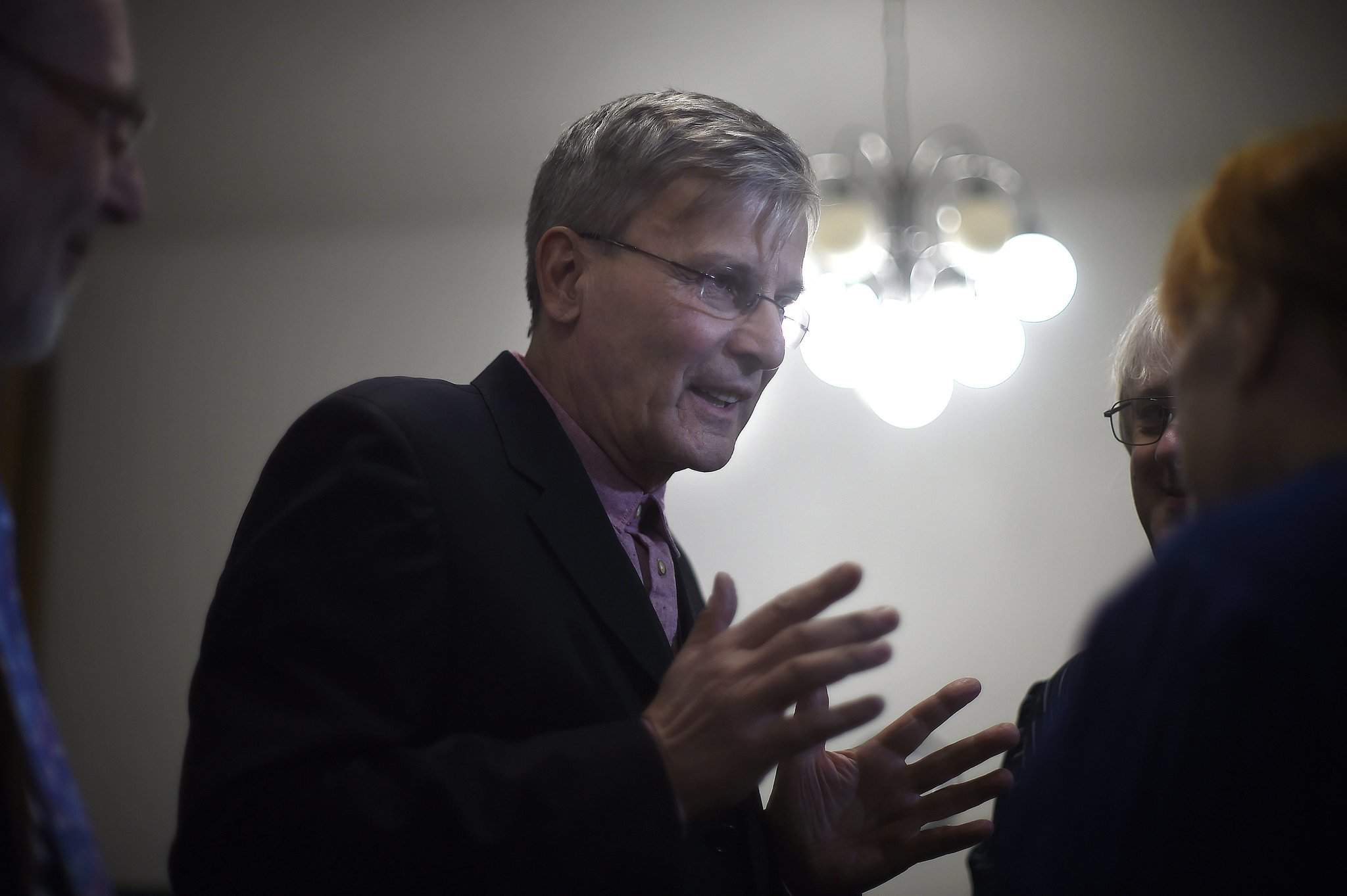 Medgyessy, who is abroad, said he would answer questions in March, while Gyurcsány and Demszky declined the invitation. Bajnai did not respond to the invitation, Erik Bánki, Fidesz head of the committee said.

For its next session, the body has invited former deputy mayor Csaba Horváth, former head of the Socialist group in the municipal council.

Demszky said recently that European anti-fraud OLAF’s report on the alleged graft was “one-sided and unfounded”. He said OLAF had based its report on a State Audit Office report dating back to 2010. He blamed Prime Minister Viktor Orbán for influencing the audit office with a view to ensuring allegations of criminal activity.