As many benefit from and enjoy today’s open, free borders throughout mainland Europe, this privilege ends at the EU-Ukrainian frontier where restrictions pre-Schengen zone still apply and a passport must be produced – at least for now. An article written by a guest author, Alexander Stemp.

I have passed through the main Záhony border post from Hungary, which crosses over the defining River Tisza by road and rail to the Ukrainian town of Chop, and through other nearby, lesser frequented checkpoints without any real fuss, other than occasional transportational delays.

Chop, which is four kilometres further on from Záhony, is roughly half-way between Budapest and Lviv. With visas no longer required for most persons, this procedure is lighter and easier than ever, albeit still formal. It makes sense, as there is a general wish today for neighbouring Transcarpathia and indeed the rest of Ukraine to attract tourism.

But certain doubts and fears still linger, as some people continue to be wary about venturing forth due to past Soviet “antagonistics”, as also seen with the current conflict with Russia in eastern Ukraine. Plus there is today’s political fall-out between Hungary and Ukraine over minority language rights.

Add in the renowned reputation for smuggling across the border, which continues to prevail, and tourism is yet to find its way into Ukraine. But it will for sure. 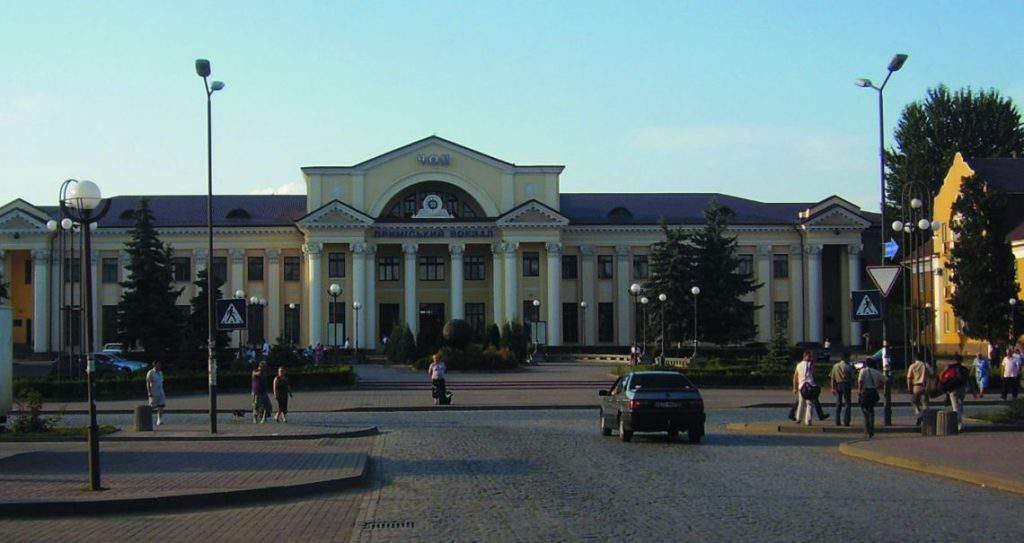 But putting all this aside, really much has improved both for visitors and with general “life there” since former times and with today’s more liberal border scene. Local authorities really have gone out of their way to be more hospitable to travellers and to stamp out practices of border crossing corruption. They have also reduced the heavy congestion, so much so that, on a good day, one can get through from either side and be cleared within 20 minutes, as tested by me in a taxi. This is remarkable progress and unthinkable not so long ago.

Then there are the stories, now legendary, about the “Smugglers Train”, either on short hauls over the border or the longer Budapest-Kyiv-Moscow run.

Some train staff, pre- and post-1991, had the disturbing habit of assuming that those on board were either smugglers or spies. But be assured, this hangover from the 20th century really has been dispelled; as the general atmosphere on trains no longer carries the chill of a Frederick Forsyth Cold War novel.

With this in mind, I know I will feel comfortable when it comes to next time, as there really is a newfound sense that those on duty want to move on from those irksome times, overcome today’s conflicts and join in with the rest of Europe. There really is no turning back. 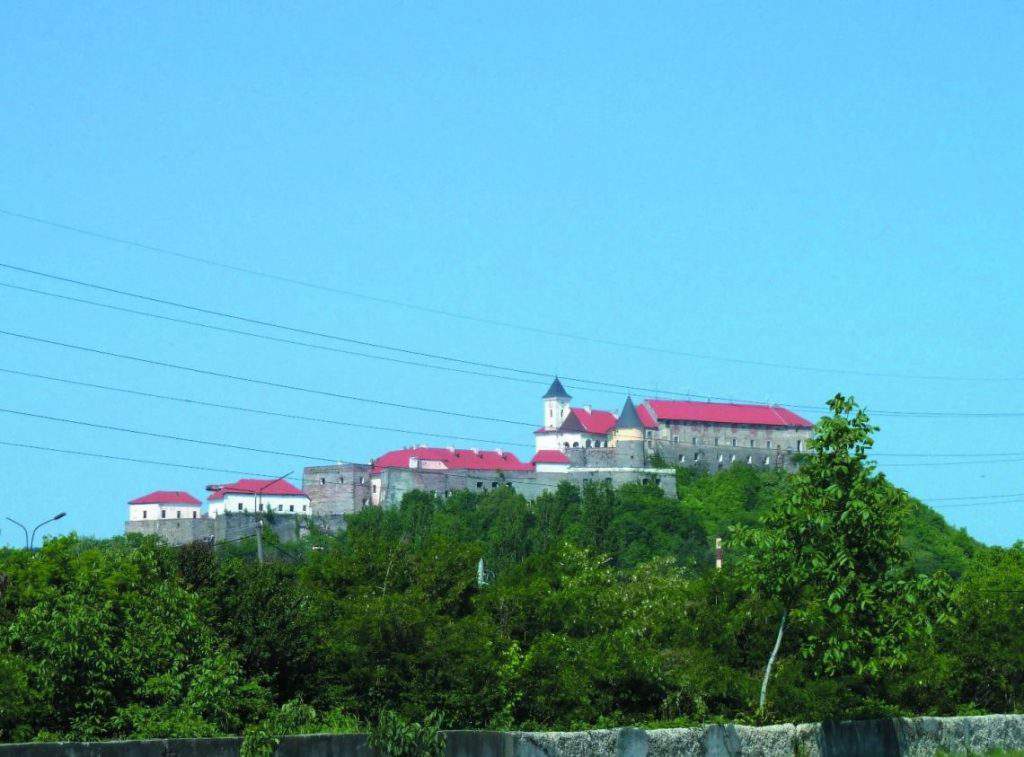 I hope you are now convinced, despite imperfections, that today’s EU/UA relations are centred on welcoming visitors to this now-opened region. Sure, it’s obvious that Záhony, Chop and other nearby frontiers are yet to flourish like the easy-going and flowing gateways to Austria and other surrounding countries. But Hungary’s easterly border, on the edge of Schengen, is acceptable as can be. Despite the ongoing fighting in the east of Ukraine, the rest of the country, in particular Transcarpathia, is generally safe. Once through, the rewards are very much there.

I recommend Uzhgorod/ Ungvár, Palanok Castle, Vereckei-Hágó; a weekend in Lviv, wondrous Lake Synevyr, climbing Mount Hoverla and becoming familiar with a unique culture. I am always ready to return.

But be aware that it’s “all change” at the Chop border train station: railway lines from this point onwards have a wider gauge than in Central Europe. Once clear and away, enjoy the splendid views and strong, fortifying Ukrainian black “special brew tea”, served up while en-route to final destination.