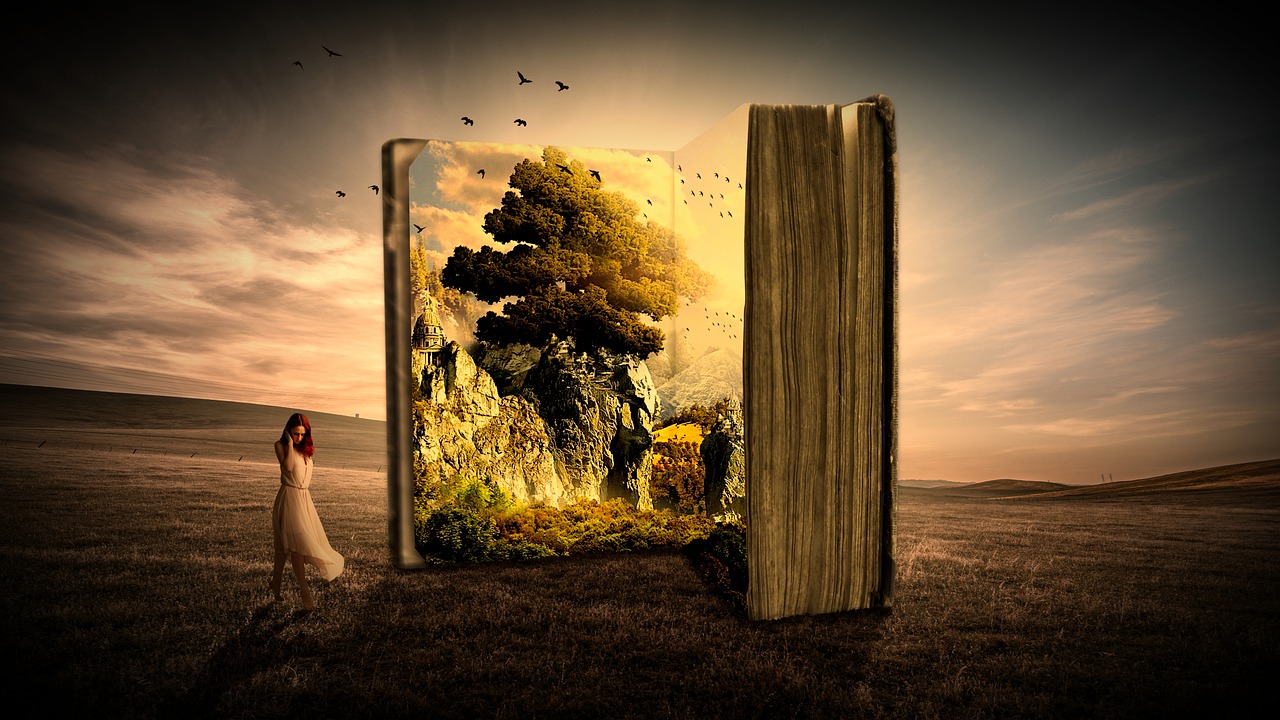 From Tolkien to Hungarian folklore: a brief history of Hungarian fantasy literature

J.R.R. Tolkien’s work has long affected the Hungarian fantasy book scene, but since the 2000s, authors have been rediscovering the magical world of Hungarian folklore and classic literature to create some really fascinating stories.

When it comes to the world of sci-fi and fantasy, the first fan activities in Hungary date back to the ’60s: this is when Kozmosz Fantasztikus Könyvek (Cosmos Fantastic Books), the first state-approved science fiction collection, and Galaktika magazines were first published. Kozmosz first came out in 1969, a year after the first fan community was created at a high school in Budapest.

In his recension on Azonnali of a new book by fantasy writer Csilla Kleinheincz, Bence Pintér writes that in the last few decades before the ’90s, Hungarian fantasy was closely connected to the works of Tolkien. The Hungarian community’s first encounter with the world-famous fantasy book dates back to 1973 when science fiction expert Jan Howard Finder gave a lecture about the book’s plot and science fiction in general — interestingly, The Hobbit was only translated into Hungarian in 1975 and The Lord of the Rings in 1981 (partly by Árpád Göncz who later became president of Hungary).

But Finder’s lecture was followed by moderate success; fantasy enthusiasts continued to represent only a tiny fragment in the science fiction community.

It was the liberalisation of the book market in the ’90s that really brought the golden age of fantasy in the post-Communist country.

An important figure in this process was publishing house Páholy, whose first book was the highly successful LotR parody Gyűrűkúra (translation of Bored of the Rings; like the English, the Hungarian title is a wordplay with the original, A Gyűrűk Ura). Still, the true evolution of Hungarian fantasy was yet to come: the books published (written or translated) in the following years were still heavily influenced by Tolkien’s work.

As Pintér writes, it is not until the 2000s that story elements of Hungarian origin (such as places, beliefs, and mythology) began to appear in recent fantasy books.

Probably the most prominent symbol of Hungarian folklore is Csodaszarvas (miraculous deer or white stag). The mythical animal encounters Hunor and Magor, two hunting brothers in the forest, and leads them to a place that would later become their home and the home of their descendants, the Huns and Magyars — the Hungarian people.

Some recent works inspired by Hungarian folklore include Egyszervolt by László Zoltán, an urban fantasy book with traditional folklore elements: heroes embark on an adventure to Transzóperencia: the Óperenciás Sea in Hungarian folklore is used to refer to mythical and faraway places. The novel Kukoricza by Csaba Csurgó brings János vitéz to life again, who is the hero of Sándor Petőfi’s 19th-century epic poem of the same name. Petőfi’s work is a prominent classic of Hungarian literature and has been referred to as the “Hungarian Odyssey”. It was translated into English by John Ridland (entitled John the Valiant). In addition, the letters “cz” in the title of Csurgó’s book also serve to evoke old times, as this letter combination is very rarely used today (we only use a “c” instead).

Az ellopott troll (The Stolen Troll) is a crime story set in Budapest, in which Sándor Szélesi uses an interesting mix of modern and folklore elements. Csilla Kleinheincz, whose trilogy is reviewed in the article, is another author who generously uses dragons, knights, fairies, and other magical creatures in her works (both novels and short stories). The talented writer’s short stories have been translated into several languages, including English, Finnish, and Portugal. If you want to get a taste of her unique writing style, you can find some of her works in translation on the Internet.

These examples definitely imply a departure from Tolkien-based literature, but as Pintér points out,

even though elements from Hungarian folklore and literature do appear more frequently in recent works by fantasy writers, they are still only used to create the environment and are not part of the main problems raised by the story.

And it seems that there is a similar road ahead for other literary genres. As Pintér writes in another article on Azonnali, authors like Vilmos Kondor (the book Budapest Noir of the writer using a pen name is available in English translation) and Márta Erdős could mark the beginning of an era when we no longer need to content ourselves with translated works from other countries.