Gay sex party: This is how the Belgian police arrested MEP Szájer – VIDEO

A Belgian TV show was just documentary on the work of local police in December, so they managed to film professional cameras as József Szájer, who was at the foot of the gutter, was being questioned by police after trying to escape the 27-person gay sex party.

As we wrote before, according to the Belgian Prosecutor’s Office, Szájer stepped out of the window of the flat that was on the first floor and climbed down the drainpipe. The police caught him eventually and found drugs in his bag, which Szájer claimed did not belong to him.

In the newest video the politican is asked by the police why he climbed out the window, which he says he had to. The policeman then tells the police center the situation on the radio: there is a party in the building, and Szájer has fled from there, and he was injured on his hand.

After this, the documentary crew shoots in the apartment that was be the scene of the house party.

Here is the newest VIDEO. 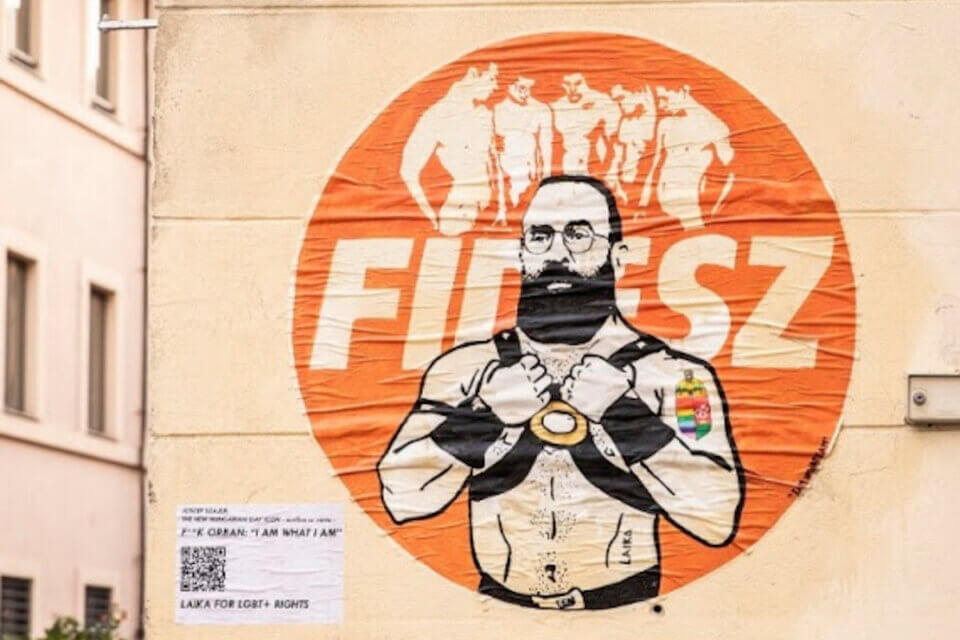