There are many Hungarian folk traditions and superstitions. Some of them are well-known, others less present in everyday culture. Hungarians had many traditions and even superstitions for autumn, and in this article, we would like to introduce you to some of these. In Hungary, all the autumn traditions served to bring good harvest and to protect people’s health.

September 1 is the official first day of the autumn period, and on this day Hungarians hoped and prayed for the good taste of wine and good weather. On September 8, the catholic church and Hungarians celebrated the birthday of the Virgin Mary, and on this day, women from Csallóköz were not allowed to work. On this day almost every people living in little villages spent their day at church to celebrate. On September 29, on the day of St. Michael the Archangel, all the shepherds moved their animals into barns as the weather was getting colder and colder. People believed that the weather on this day would determine the temperature of the following days until November 30.

In October, the most significant day is the 8th, because that’s when Hungarians celebrated the birthday of the “Magyarok Nagyasszonya” (a name variation for the Virgin Mary in Hungarian culture since St. Stephen). According to folk culture, if this day was full of sunshine that meant that spring would have the same weather.

October 20th is the day of St. Vendel. He was an Irish Prince running away from his court, who continued to live as a shepherd. This is why this day was dedicated to the celebration of Hungarian shepherds. November 1 and November 2 are the days of All Saints’ and All Souls’ when Hungarians, like in many other cultures, visit cemeteries and remember their lost loved ones. November 11 is the day of Saint Márton, and on this day the main course is usually goose. November 25 is the day of St. Katalin, and on this day dancing and having fun was not allowed. After this day, the next major event was considered to be the Advent period.

And, of course, we must not forget about a tradition that lasts from the beginning of September until late October, and that is grape harvesting in the major wine regions of Hungary. During these two months, Hungarians harvest the best grapes to make the best and most delicious Hungarian wines. 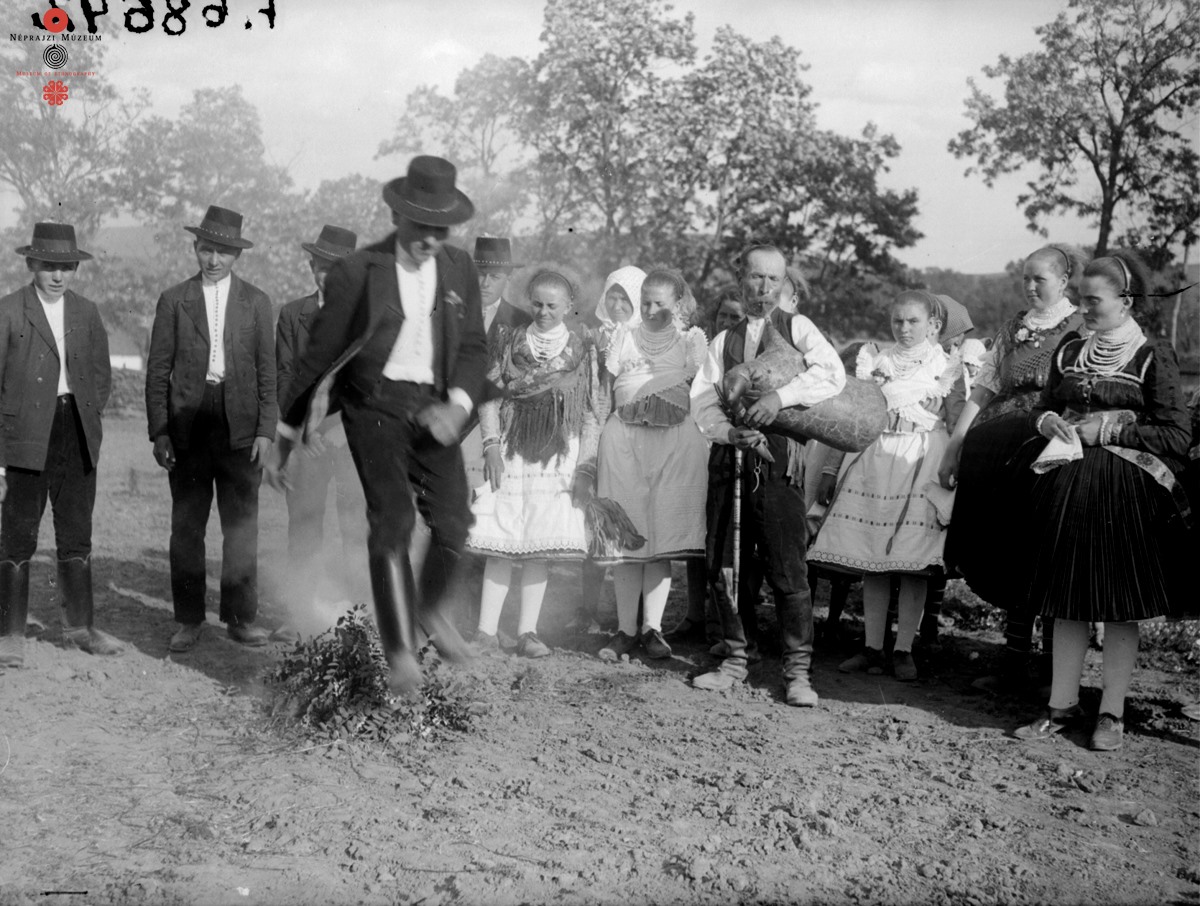