Government offers Budapest EUR 164.4m in relief, if it can finance projects

The central government decided on Tuesday to offer the city of Budapest an initial round of 60 billion forints (EUR 164.4m) in relief, if the government can take over the financing of a number of big municipal projects, the Prime Minister’s Office state secretary for Budapest developments told MTI on Wednesday.

The government is proposing taking over the financing of the Biodome in the City Park, the Gellert Hill funicular, the extension of the tram network in Buda, the expansion of the Etele Square bus station, and a project that would partially pedestrianize the Pest embankment road, Balázs Fürjes said in a statement.

He added that the projects had been designated earlier by Gergely Karácsony, the mayor of Budapest, as ones that require more central government support as well as revenue from municipal tax increases and local council loans.

Fürjes said the government’s proposal is “simpler and more practical”:

“Let’s develop Budapest together, but do it without tax increases and borrowing”.

He said the central government would give Karácsony a guarantee that the plans for the projects it finances would be drafted together with the municipal council and would only move forward with the approval of city leaders.

Fürjes added that the central government would only take over the financing of the projects based on consultations with the local council and the needs of the mayor. 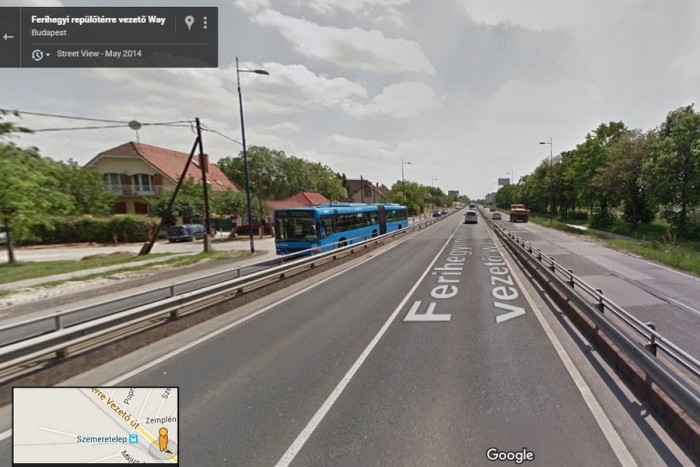 Read alsoReconstruction of Budapest Airport expressway to be developed