A government official on Friday discouraged the Hungarian public from panicking and stockpiling food because of the COVID-19 virus, saying it was unwarranted according to experts.

“There’s no need for panic or unnecessary purchases,” Tamás Schanda, state secretary of transport at the ministry of innovation and technology, told a news conference. The ministry is in touch with the various commercial professional organisations and is constantly monitoring the state of food supply, he added.

The ministry has been told by commercial organisations that retailers are constantly restocking their supplies and the major retail chains have enough in reserves, he said.

Meanwhile, Schanda said the government would turn to the competition authority over any cases of market players attempting to take advantage of the virus in their pricing decisions. The national consumer protection authority has begun inspecting the prices of non-perishables in an effort to uncover dishonest market practices, he added. 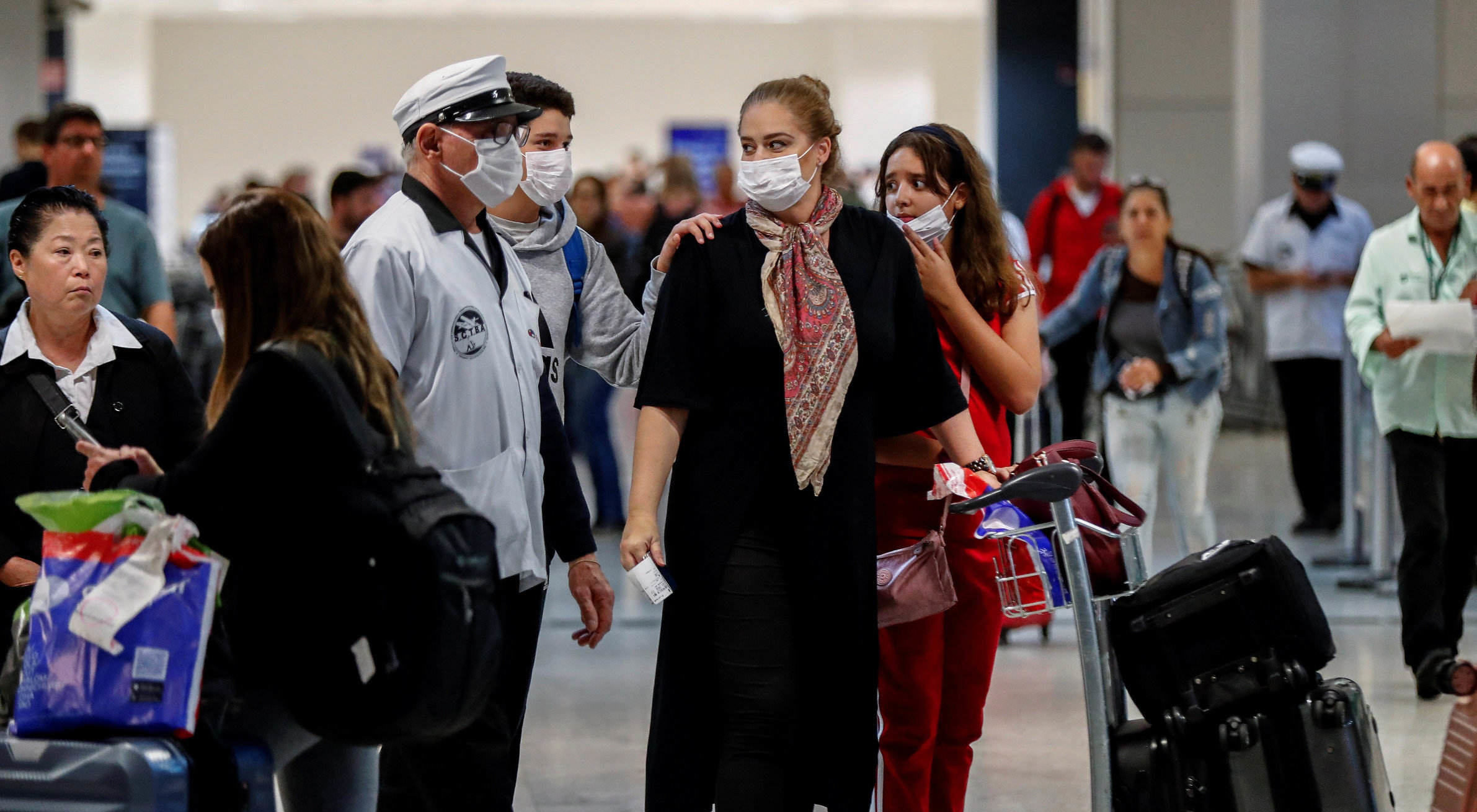 Kinga Láng-Bognár, spokeswoman for the Hungarian government’s operative board monitoring the coronavirus outbreak, told the same news conference that there were still no confirmed coronavirus cases in Hungary.

There are currently 18 people in quarantine, she said, adding that 62 samples have been tested so far. A total of 383 people have been screened on public roads and 4,247 at the airport. Since the outbreak of the virus a total of 1,634 people have arrived in Hungary from China either on direct flights or indirectly, she said, adding that 134 Chinese nationals currently in Hungary are either unable or unwilling to return to China.