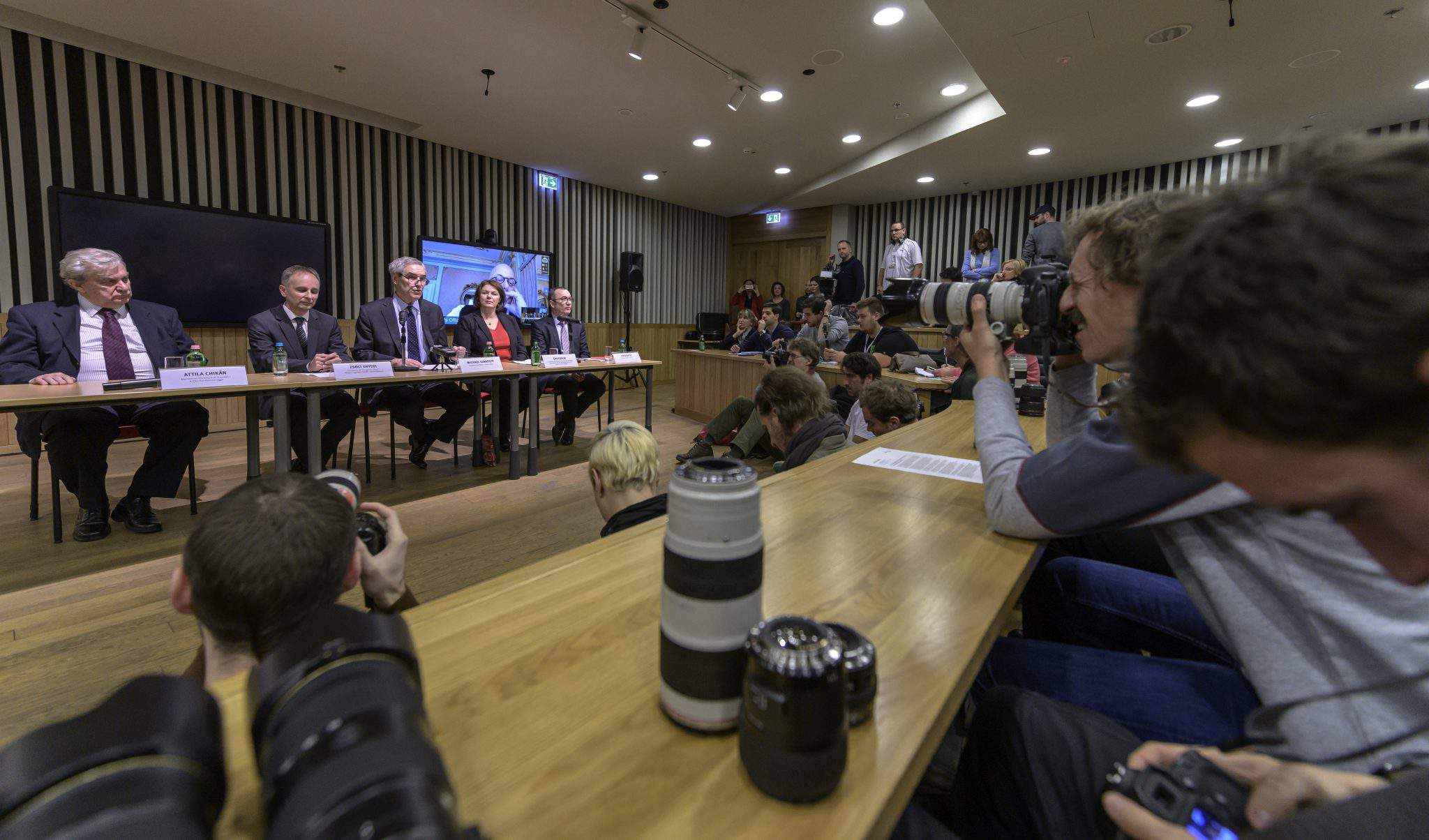 The George Soros-founded university will keep several of its courses running in Budapest, István Hollik said in a video message posted on the government’s portal kormany.hu.

He said that “this makes it clear to everybody that the whole affair is nothing else, but the usual political bluff by Soros which the government does not wish to deal with.”

István Hiller, deputy speaker of parliament for the opposition Socialists, said that “ousting” CEU from Budapest is nothing else but “a political decision”.

Speaking to reporters, he argued that the university had fulfilled all the criteria set by the government and the amended education law. He called the affair “a violation of academic and scientific freedom”, adding that “it is unprecedented in Hungary’s post-transition history that an institution recognised by an allied state has been driven out of the country”.

The leftist Democratic Coalition said the Hungarian government has chased CEU away from Hungary, calling the day of the announcement “a dark day for Hungarian higher education, academic autonomy and scientific life.”

The decision carries the message that Hungary does not need knowledge, innovation and responsible thinking, DK’s deputy group leader Gergely Arató said. The system that closes university faculties is “nothing else but dictatorship”, he said.