Govt To Focus On County Seats For Growth Outside Budapest, Says Lazar 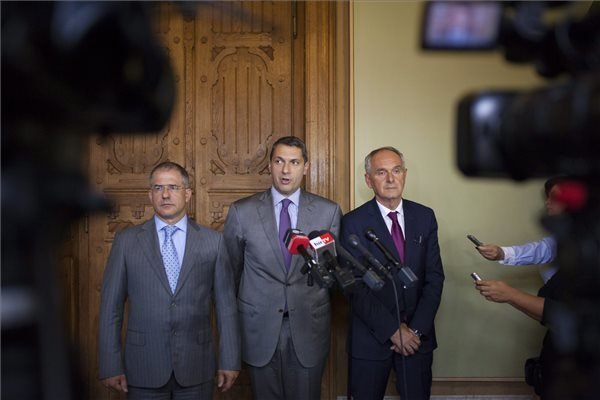 (MTI) – Cities which are county seats will play a key role in growth in the provinces in the coming years, Janos Lazar, the head of the prime minister’s office, said on Friday.

Lazar told a press conference after the general assembly of the Association of County Seats held in Kaposvar, southwestern Hungary, that each seat will become a centre of growth in the life of the county and the region in the future and will play a key role in closing the gap between Budapest and other major cities.

The government will earmark 370 billion forints (EUR 1.2m) for the economic development of these cities from national and European Union funds, he said. He added that the government plans to sign cooperation agreements with all the county seats, where more than one-fourth of Hungary’s total population lives.

Lajos Kosa, head of the Association and mayor of Debrecen, said the government plans to draw up 20-25 growth zones where attention will be centred around economic growth and stimulus, along with job creation. Focus points will include export-oriented small and medium-sized companies (SME), innovation, industries with high added value and services, he added.