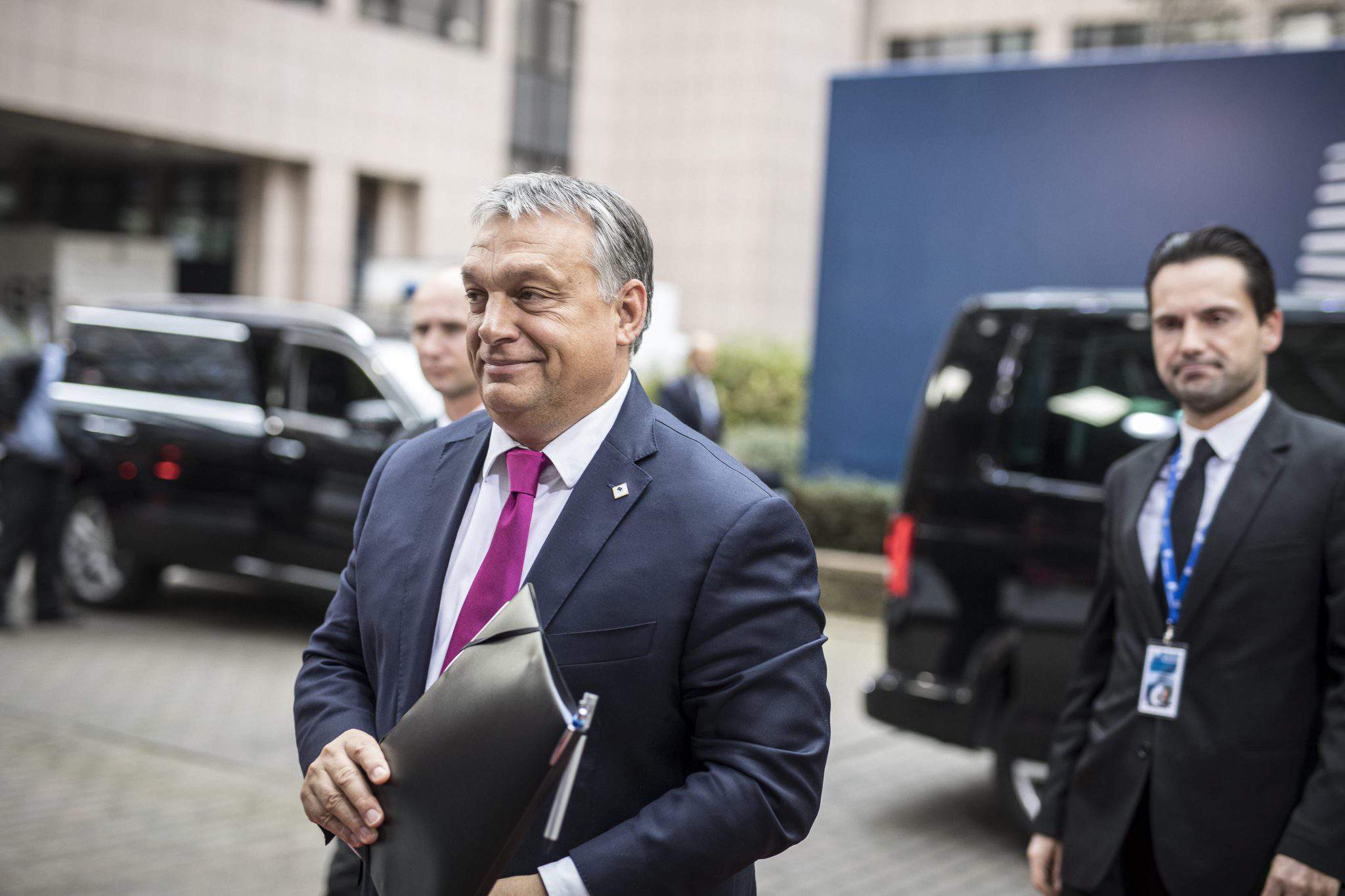 Core voter support for both the Fidesz-led ruling alliance and opposition LMP increased in October, while Jobbik and the Socialists saw their fortunes wane, but the changes were within the margin of error, Nézőpont Institute said on Saturday.

Among decided voters, the Fidesz alliance with the Christian Democrats received 44 percent support, which equals the domestic support it attracted on the party lists at the 2014 elections.

LMP increased its support by a percentage point, to 7 percent, in this category.

Among all voters, fully 31 percent backed the ruling parties in October, a percentage point increase from September, the poll based interviews with a representative sample of 2,000 adults showed.

Support for Jobbik dropped by a percentage point to 10 percent among all voters, while

support for the Socialists also dropped by a percentage point, to 5 percent.

Nézőpont said support for both parties was extremely low in October compared with other months in the period since 2014.