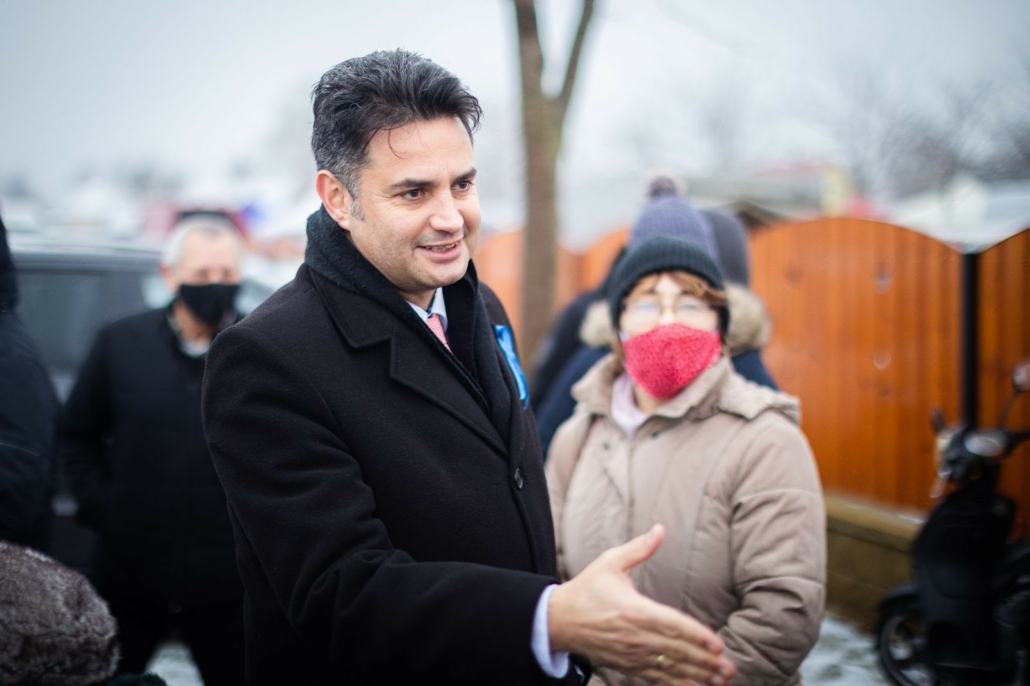 A extensive article about the Hungarian opposition PM candidate Péter Márki-Zay has been published in the Guardian. It touched on the upcoming elections scheduled for April 2022 as well as the politician’s plans to beat Orbán.

The article briefly recalls how the political history of Hungary has developed since Orbán came to power, and also points out that the action of a united opposition may be the biggest challenge for the current PM so far since his 2010 election. Róbert László, an analyst at Political Capital, told the newspaper that no one had previously expected a right-wing player to eventually lead the center-left opposition, and one of Márki-Zay’s superpowers might be that he could not be identified as a left-wing character, according to 444.hu.

According to László, Márki-Zay’s candidacy also confused the propaganda machine of Fidesz (Orbán’s party), as he is not a liberal intellectual, but rather looks like a member of Fidesz (someone who joined the older more conservative generation). The article highlights that although Márki-Zay was never a party member, he did vote for Fidesz until 2010. As the candidate told the newspaper, Fidesz’s populism and the way they turned more and more corrupt and betrayed Western values ​​became outrageous after a while. “Orbán has changed, not me,” said Mark-Zay.

The article also points out that when talking to journalists, Márki-Zay always tries to separate his own moderated conservative faith from that of Orbán, who speaks of defending the Christian culture of Hungary and Europe. As he asserts:

“I was a Christian long before Orbán. Orbán was still in full swing in the KISZ (Communist Youth Association) when I went to church every Sunday even during the communist era. ”

The article also mentions Márki-Zay’s work experience in the United States and Canada, as well as the fact that he became known in Hungarian politics following his victory in the local 2018 elections in Hódmezővásárhely, an important previously Fidesz-controlled town.

Dániel Hegedűs, an analyst at the German Marshall Fund, told the paper that there was a prospect of a close election and that the situation of the opposition was aggravated by the fact that Fidesz had transformed the constituencies to take advantage. For this reason, the united opposition will need at least 3-5 per cent more votes to reach majority in the parliament as well. This is a significant difference that is not yet visible in the opinion polls, according to Hegedűs .

The political competition will not take place on an equal footing, but will further slope towards Orbán, the analyst told the newspaper, saying the integrity of the election is expected to be even worse than it was in 2014 or 2018. Therefore, he says, a free but not fair choice awaits the country.

The article concludes that in the meantime, Márki-Zay must move along a thin line that can address the disillusioned Fidesz voters but at the same time, it will not stagger the city’s liberal-left voters-base.

If you want to learn more about the political scene prior to the 2018 elections, click here.

The original Guardian article can be found here.