Budapest, June 25 (MTI) – Gyula Molnár, former head of the Socialist Party’s Budapest chapter, was elected as the party’s new chairman at its congress on Saturday. 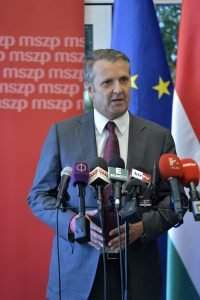 Molnár was elected in the second round of voting, defeating former leader József Tóbiás, after none of the four candidates running for the party’s top spot were able to secure a majority in the first round. The other two candidates, deputy parliamentary group leader Tamás Harangozó and MEP Tibor Szanyi, failed to advance to the second round.

Molnár received 176 out of 309 valid votes cast in the second round while Tóbiás got 133, according to the party’s website.

István Ujhelyi will continue as the party’s deputy chairman, and serving alongside him will be newcomers András Nemény, the head of the party’s Vas county chapter and MP Nándor Gur.

At a news conference following the election, Molnár said he would strive for a strong, effective and viable party characterised by solidarity.

He said he wanted the Socialists to be more open than they are at present, but at the same time he said he believed that the party was the only one on the “democratic side” capable of beating “the Fidesz regime”. It is too soon to discuss possible cooperation with other opposition parties for the time being, he said, adding that the party would be primarily open to embracing thinkers, civil groups and the unions. 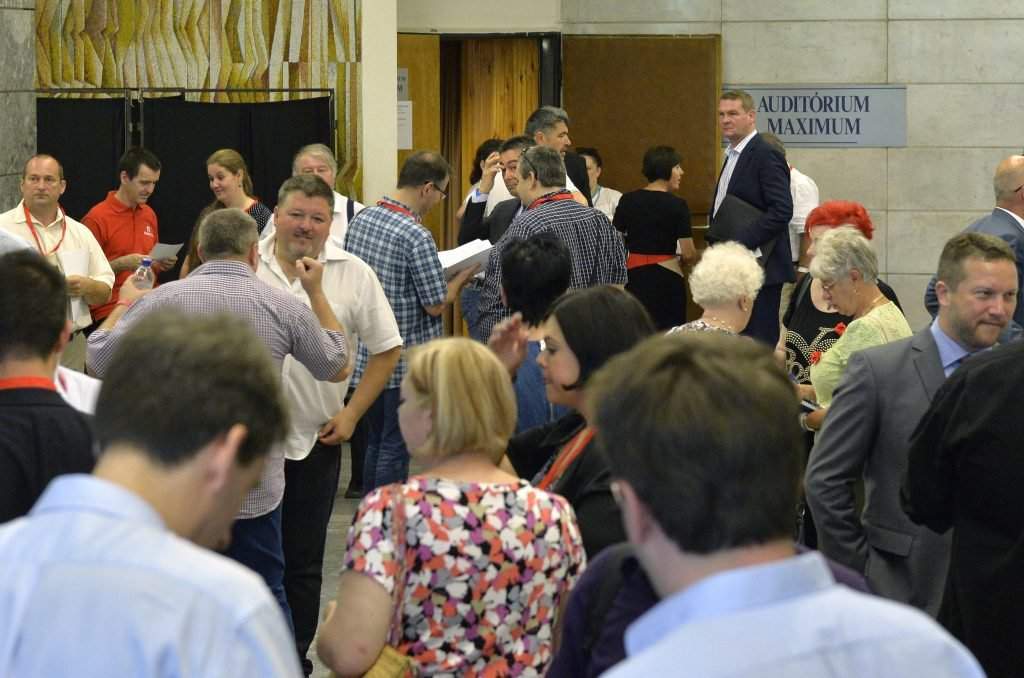 One aim over the next two years will be to set aside internal conflicts and restore the party’s credibility.

Molnár also mentioned the Socialist Party’s referendum drive to halt the sales of state land. He said the popular vote would not be only about the question in hand but would present an opportunity to express an opinion about the government of Viktor Orbán.

He also called on voters to stay at home during the government-backed referendum seeking to thwart the European Union’s migrant quota scheme. This way voters can send a message that they oppose the kind of populist politics that endangers Europe’s unity, he added.

The ruling Fidesz party said that the Socialists had not learned their lesson and it was a matter of indifference who the party’s leader and chairman happened to be: they would carry on where they left off.

In a statement, Fidesz said the newly elected leaders had been in politics in the party for a long time and held important positions under the former prime minister, Ferenc Gyurcsány.

The Socialists want to implement the forced quota plan of Brussels and its own pro-immigration policy. Further, they are “climbing the wall of corruption cases”, Fidesz insisted in its statement.