Handball: Győr advances to the final four as group winner 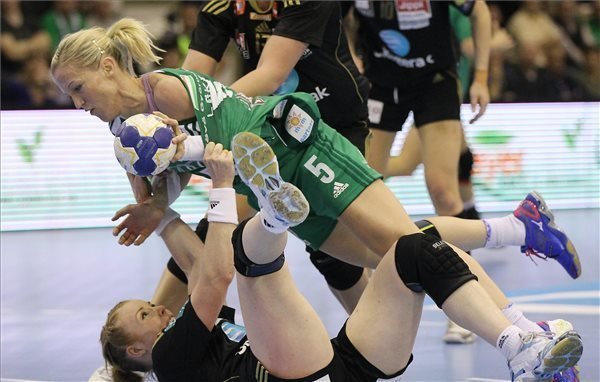 As the last match in the group phase, the stake of the Sunday evening match was only to decide which team will go on in the first place. The possible opponents were Vardar Skopje from Macedonia and Midtjylland from Denmark.

Before the match, when the European Handball Federation anthem was played, some supporters were hissing and turning away, as they were protesting against the surprisingly soft punishment of Milena Knezevic, who headed down Anita Görbitz in the final minutes of Győr’s previous match. 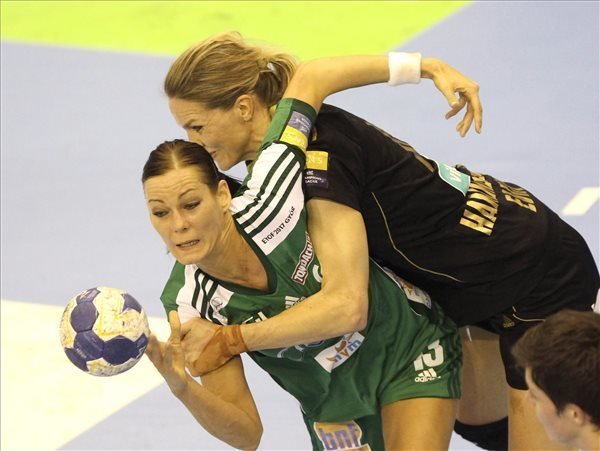 The match started eventually, Győr played confidently in front of the Hungarian fans. Nevertheless, Larvik started to catch up, and the teams were always close to each other, none of them being able to get a bigger advantage. The score was 14-12 in the half-time.

In the second half, Győr managed to lose Larvik, and increased the advantage to 16-12, but the Norwegian side equalized after ten minutes. Fortunately, the Eto was able to contain the opponent, and kept Larvik behind until the final whistle. The score was 31-29 after 60 minutes.

The team was satisfied and happy after the match, although Anita Görbitz noted that the 29 received goalsare too much.The next opponent will be the Danish Midtjylland in the semi-finals, which was the runner up of the other group.

based on the article of nemzetisport.hu