A Hard Rock Hotel is opening in Budapest 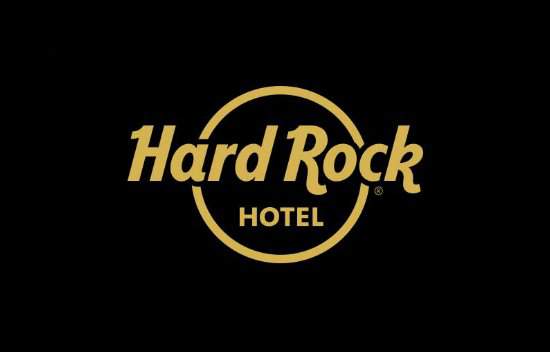 Hvg.hu reports that the American company is about to invest in Hungary. The hotel opens in 2019.

Mid-Eastern-Europe’s first Hard Rock Hotel is opening in 2019, in Budapest, in the VI. district, where Instant pub and hostel used to be. The four-star hotel will be a bit smaller, than the rest of the Hard Rock hotels, with its 133 rooms, and it will not have a Hard Rock Café restaurant either.

However, capitalism had a hand in this, as Rockwood Kft, which is owned by the prime minister’s son-in-law’s (István Tiborcz) business partner, will build the hotel. Bálint Erdei, the owner of Rockwood Kft, started Elios Zrt. with Tiborcz, a company that was very successful in acquiring public lighting procurements. Rockwood Kft is registered under the same address as Elios.