Have you received Sinopharm in Hungary? – No chance of a third dose yet

With the emergence and worldwide spread of the novel coronavirus, the everyday life of all people around the world has turned upside down. Health institutions all around the world immediately started to develop vaccines to help combat the new virus, and after the first year of the pandemic, there were several different vaccine options that used different methods.

The consensus among these vaccines has never been uniform, and there were some issues concerning several of the vaccines. One of the latest developments in the vaccination program is that not every person develops enough anti-bodies after receiving their second jabs.

This issue seems to be particularly prevalent among those, mostly elderly people, who had been inoculated with the Chinese Sinopharm vaccine,

which uses a more traditional method of preparing the immune system for the coronavirus. Hungary had used the Sinopharm vaccines in great numbers, along with several other vaccines from different manufacturers. Now, there have been talks about the possibility of needing a third dose of the Sinopharm vaccine in order to develop the adequate number of anti-bodies.

These are the ways to get an immunity certificate in Hungary

There have been so many complaints that the Budapest Mayor’s Office announced on Thursday that they would organise free antibody screening for 20,000 people over the age of 60 in Budapest, says Napi.

Unfortunately, in Hungary, this might not be possible, or at least it is currently not possible. According to the information of Napi, general practitioners and doctors in general who administer a third dose of the Sinopharm vaccine to their patients disobey the law, the Hungarian National Centre for Public Health says.

RTL conducted a short investigation into the matter and made a report. According to the report, Gergely Gulyás said in a press conference that there is a medical protocol, and if that protocol allows doctors to administer a third dose, then the professionals can decide whether it is needed, but if the protocol does not allow it, then those who administer the additional dose go against regulations. RTL then asked a general practitioner, who states that there is no such uniform protocol.

Hungary to say goodbye to masks and welcome tourists?

For RTL’s inquiry, the Hungarian National Centre for Public Health responded that the administering of the vaccines is done in accordance with the manufacturer’s instructions.

This means that currently, in Hungary, doctors are not allowed to give a third dose of the vaccine until that is added to the instructions by the manufacturer.

In other news, the research of two London-based institutions suggests that in order to gain adequate protection against the coronavirus variants, a third dose of the Pfizer vaccine within 12 months of the second jab might also be needed, reports Index.

Lancet, a medical journal, notes that “both increased age and time since the second dose (of Pfizer) significantly correlate with decreased neutralising antibody activity against the Delta (Indian) and Beta (South African) variants”. 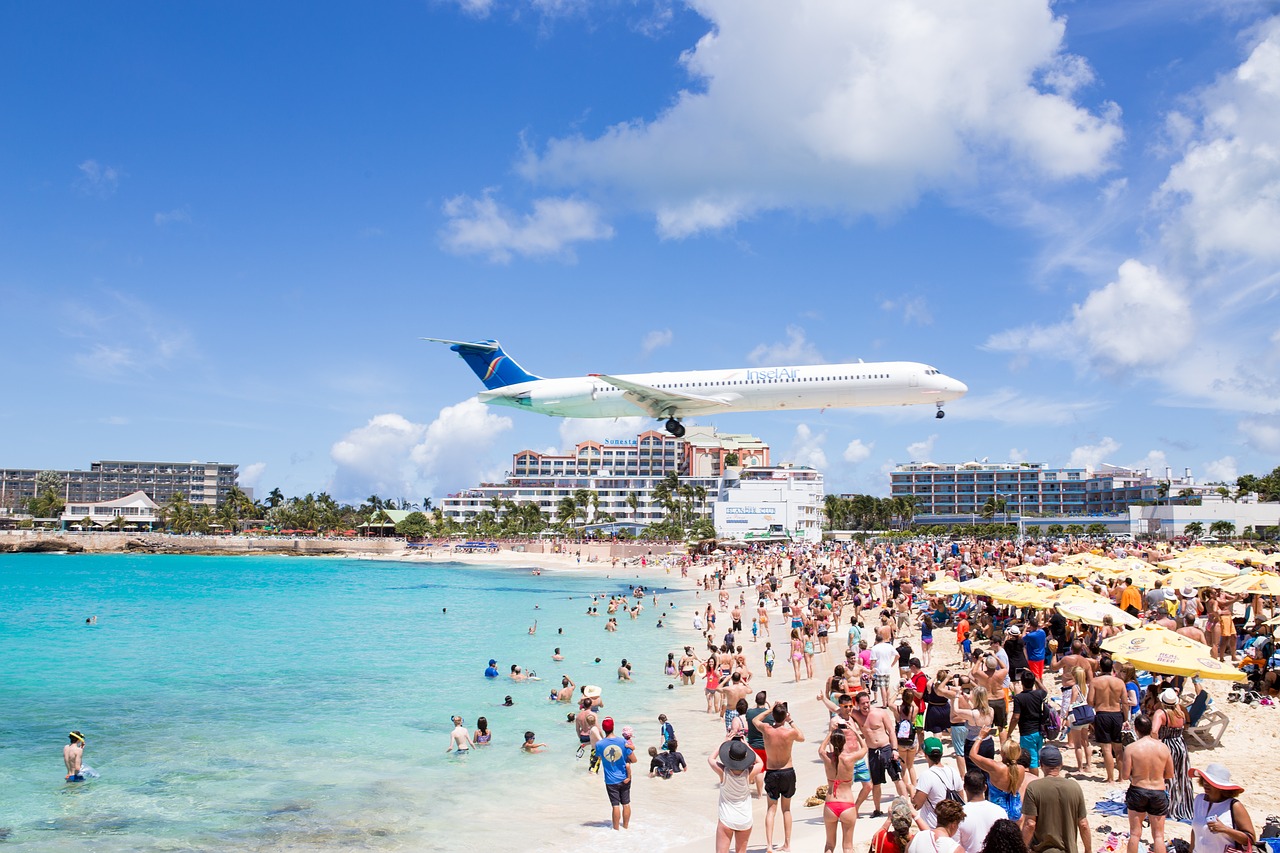 Read alsoWill there be another wave of the epidemic in Hungary after a free summer?