Here are the 50 best burgers in Europe – Hungarian burger came in 5th place! 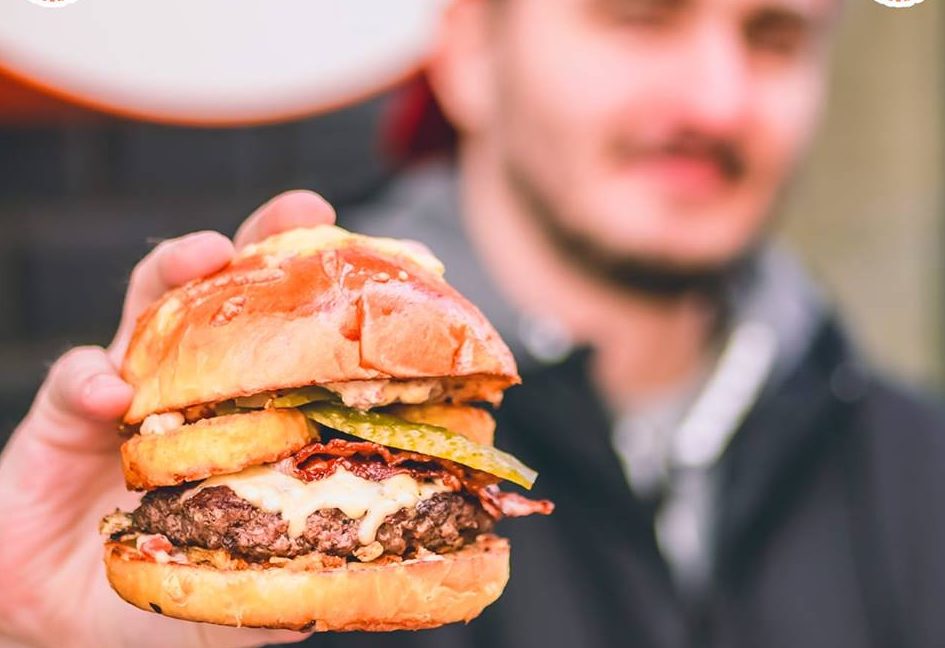 Nothing – and we mean nothing – beats a good juicy burger. It’s often one of the first things we reach for when arriving in a new city, because of both its reliability and pure deliciousness.

With travellers starting to think about shaking off the winter cold and hitting up Europe for their holidays over the coming months, the bigseventravel.com thought they’d put together the list of the ultimate burgers so that you’re never stuck for a cheat meal fix again.

London’s Burger and Beyond came in 1st place, with Copenhagen and Prague following closely behind. While the United Kingdom scored highly overall, mainland Europe also impressed on the burger front, with both Hungary and Sweden making the Top 10.

From old classics keeping things simple to a new wave of creative burger toppings, these are the 50 best places to grab a burger in Europe this year.

How did we come up with the final list of the 50 Best Burgers in Europe?

Bamba Marha Burger Bar goes big on the toppings and there’s lots of variety to be had on the menu. The portions are super generous and with fries you’ll do well to finish the whole meal.

1.  Burger And Beyond – London, United Kingdom