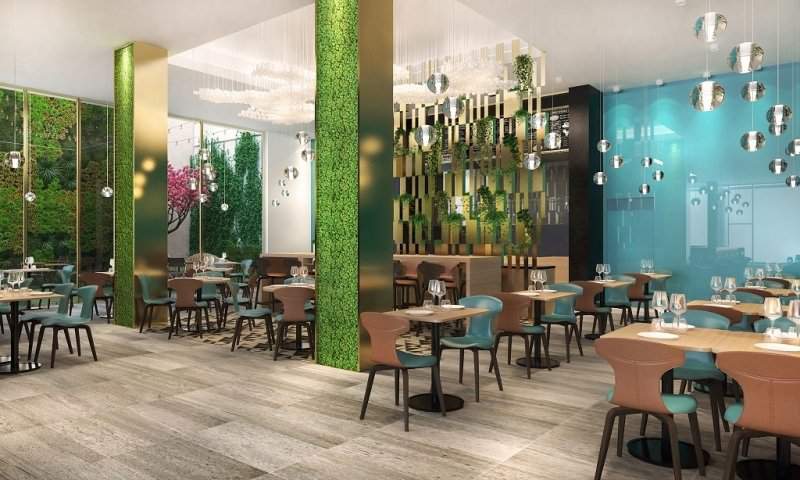 Hilton – as the first global hotel company in the world – celebrated its 100th anniversary last Friday, closing the most dynamic year of all times.

As turizmusonline.hu describes, the hotel-chain acted as a pioneer of innovations: it was the first who used air-conditioning in the lobby areas, installed a television in the guest-rooms, used computer reservation system and created piña colada; these were all unprecedented renewals. Hilton group is available in 113 countries, operating more than 5700 hotels. Still, its complex portfolio is getting even more extended.

As Manuela K. Brode, General Manager of Hilton Garden Inn Budapest City Centre said – she feels extremely content that the first Hilton Graden Inn will be opened in Budapest; moreover almost at the same as the company’s 100th anniversary. The new hotel is located in the lively city center of Budapest where guests – besides enjoying the pleasant experience of Hilton Garden Inn – will be able to access the capital’s breathtaking spectacles, cultural and gastronomical treasures, and the exciting nightlife atmosphere.

In the vicinity of the new hotel touristic attractions can be found like Andrássy Avenue, the Hungarian State Opera House, St. Stephen’s Basilica, the Parliament and the Chain Bridge. In the hotel, there are 214 available guest-rooms, one restaurant, one bar, and several convertible banquet halls.