In the men’s category, Spanish tennis player Rafael Nadal was elected the best male athlete of 2019.

Winning in both Roland Garros and the US Open in 2019, he obtained the title for the second time since 2008. He beat Cristiano Ronaldo, the Portuguese star of the Juventus football team, and Lewis Hamilton, the British Formula One World Champion, according to MTI. 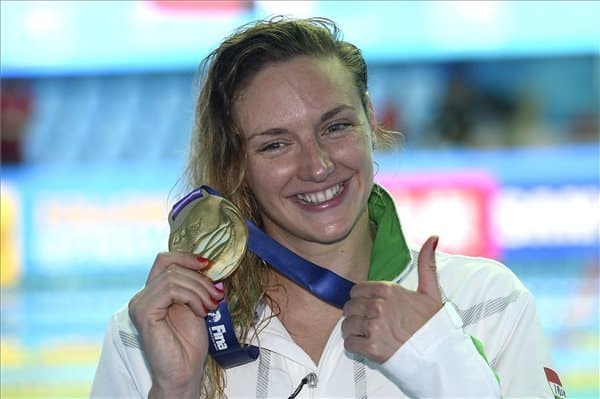 Read alsoKatinka wins second gold in 400m medley! – Hungary finishes at the top of the medal table of the FINA World Aquatics Championships