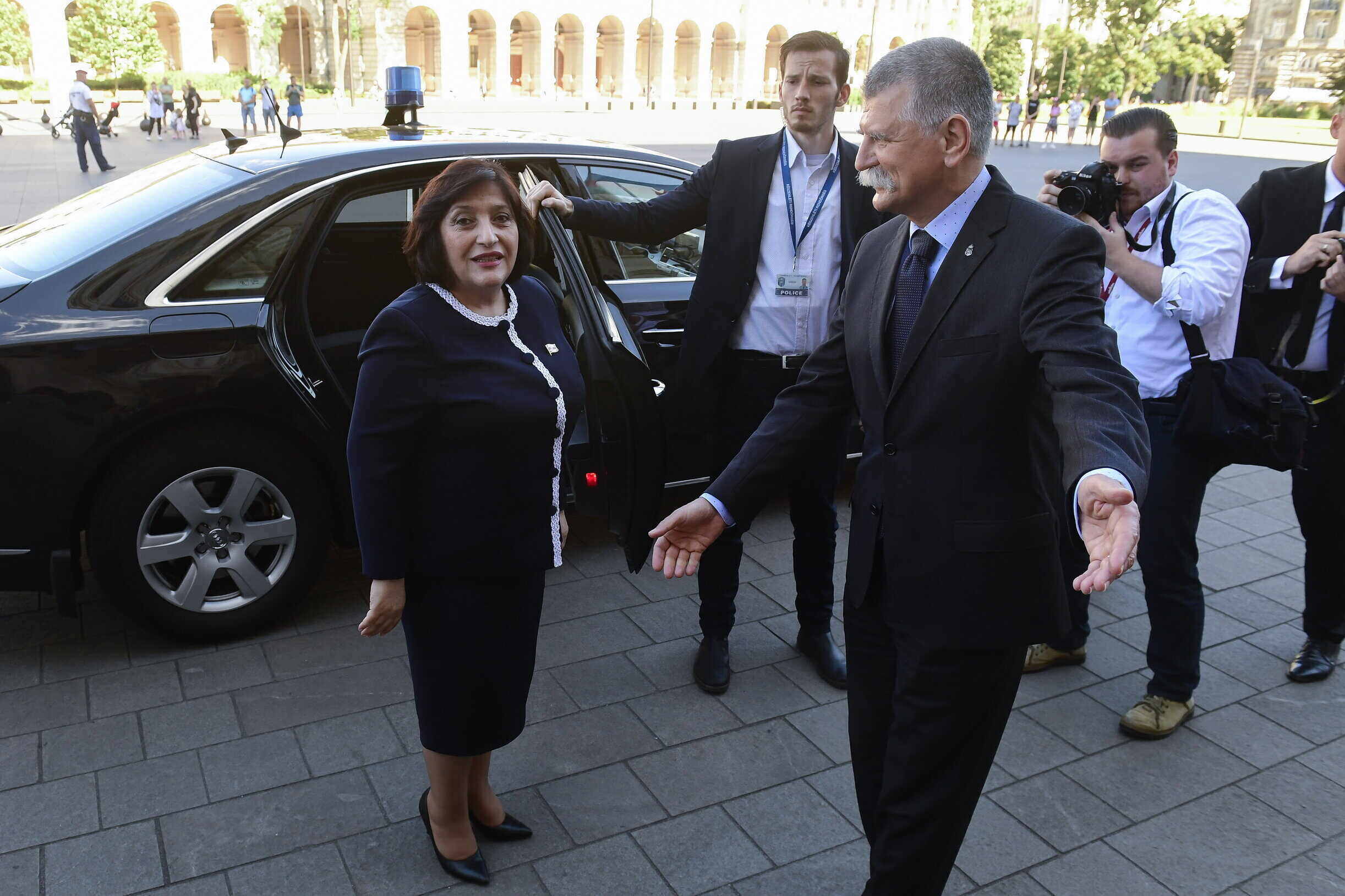 Zoltán Szilágyi cited in a statement Kövér as saying that Azerbaijan was a major strategic partner of Hungary in developing its eastern relations.

“The Turkic linguistic and cultural relations provide a strong and reliable basis for efforts to further strengthen relations between Azeri and Hungarian people,” he added.

“We consider it important to strengthen inter-parliamentary cooperation,” Kövér said, adding that “it is our mutual interest that economic relations should reflect the level of political ties.”

Hungary sees opportunities for tighter project-based cooperation in areas including agriculture, water management, renewable energy, health industry and the IT sector, he said.

Azerbaijan could play a special role in Europe’s energy security because of the Southern Gas Corridor project, Kövér said.

“In order to diversify energy imports, connection to the Southern Gas Corridor is a priority for Hungary and we would welcome Azeri gas in our energy mix from 2023,” he said.

Commenting on expanding relations in education, science and culture, Kover said Azerbaijan was one of the greatest beneficiaries of the Hungarian government’s Stipendium Hungaricum scholarship scheme. The Hungarian government offers 200 Azeri students the opportunity to start higher education in Hungary, he added. 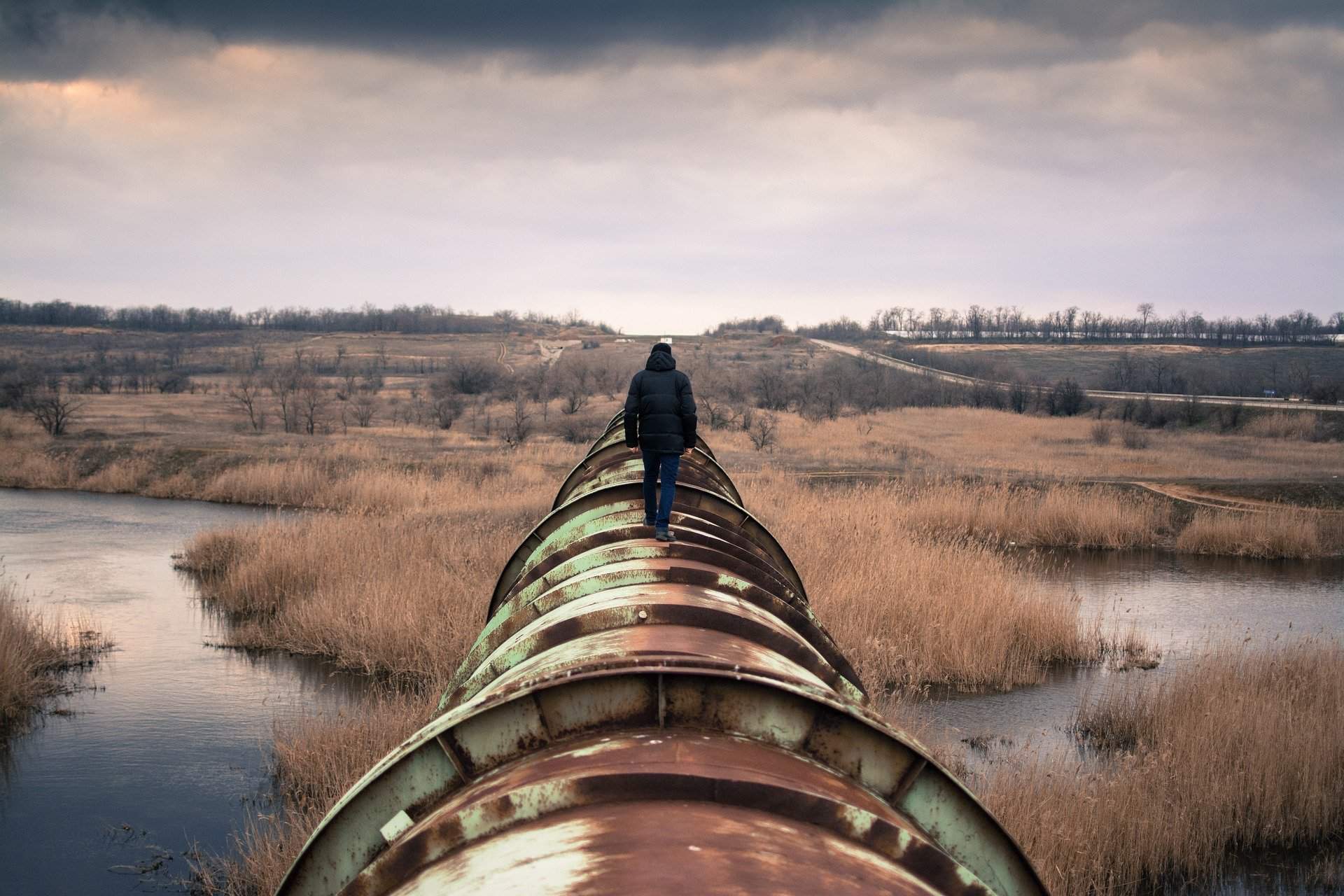 Read alsoHungary to complete pipeline for Azeri gas by October