How much does beer cost in Hungary compared to the rest of the world? 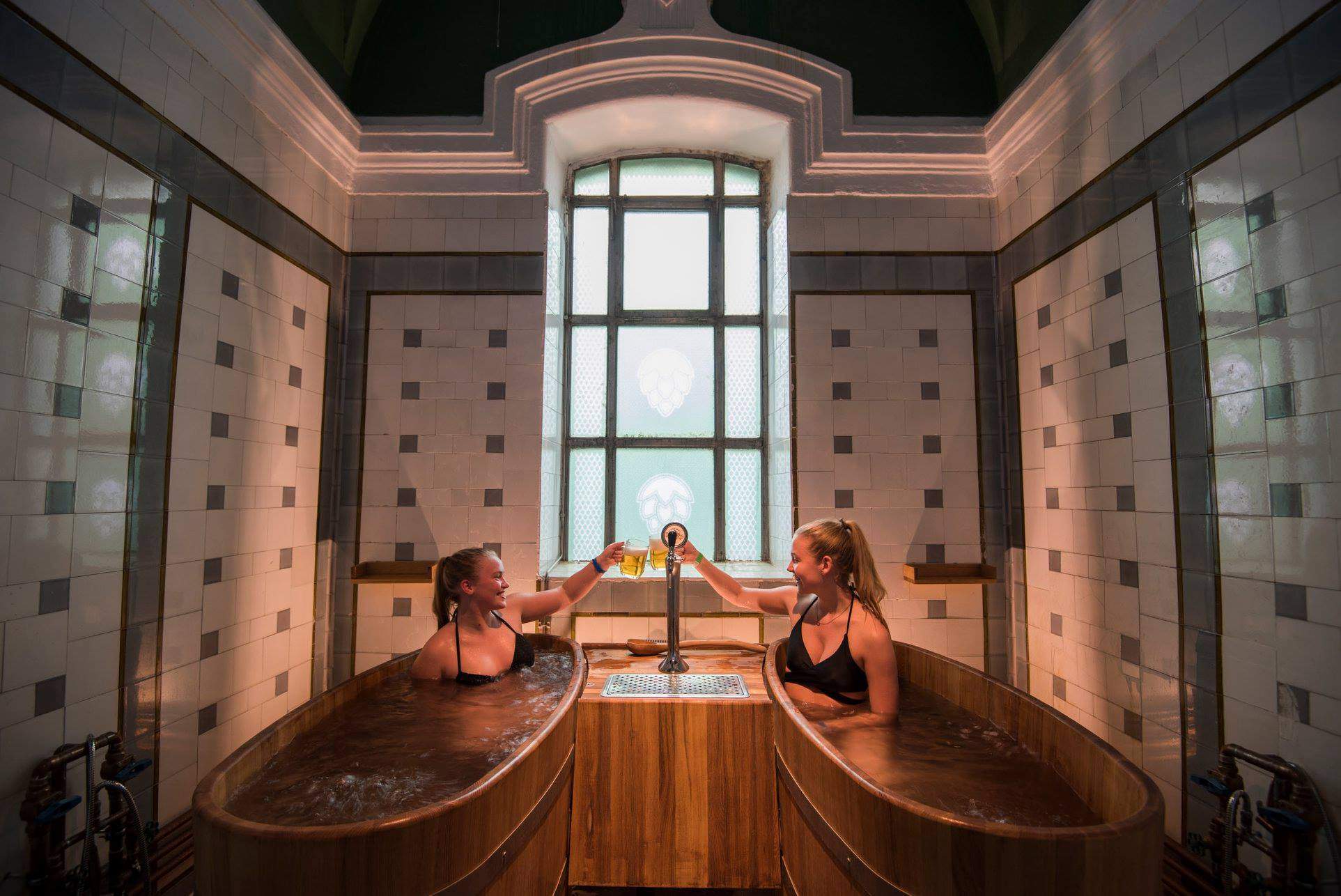 Everybody likes to drink beer, but nobody likes to pay for it. Still, the price of beer can vary greatly from country to country.

Local beers make an important part of the gastronomic experience in a foreign country, but sometimes prices can greatly influence this experience. Expensivity’s beer price map, which compares beer prices from 58 countries (including Hungary), is made for those who do not want to be in trouble when it comes to paying.

With the use of the World Health Organisation’s statistics, Expensivity’s map shows the average prices of a 330ml bottle of beer in supermarkets and hotels all around the world. All the prices of the best-known brands on the map are in US dollars.

Calculations show that the most expensive beer in the world is in Qatar, where a can costs an average of $11.26 (about HUF 3,300). This is probably due to the fact that before the 2022 World Cup, Qatar will have to pay 100 per cent tax on alcohol imports. Qatar is followed by Jordan, China, France, Switzerland, Japan, Britain, Italy, Denmark, and Singapore.

On the other end of the spectrum, South Africa has the cheapest beer. Here, we can get a bottle of beer for as little as $1.68. South Africa is followed by Ukraine, Argentina, Bosnia and Herzegovina, Ghana, Tunisia, Georgia, Northern Macedonia, Chile, and the Czech Republic.

Concerning Hungary, the price of beer is quite cheap compared to the rest of Europe, with an average of $2.84.

However, not very surprisingly, the Czech Republic has the highest rate of beer consumption, where one person drinks an average of 468 beers a year. Spain is close behind, with an average of 417. But it seems like beer is not a very popular drink in Haiti and Indonesia, with an average of 4 and 7 beers respectively. In Hungary, people drink around 245 beers per year.

This data might be surprising since other studies showed that alcohol consumption is very high in Hungary (read more HERE), but beer does not seem to be the most popular drink among Hungarians.

On the other hand, the Germans spend the most on beer each year, with almost $2,000 (about HUF 591,000) spent on beer per year. Germany is known for its beer culture and a strict beer purity law that has stood for over 500 years. The Germans are followed closely by Poles spending an average of $1,738 on beer.

Hungary stands in the middle of the scale with an average of $696.63 spent on beer per year. 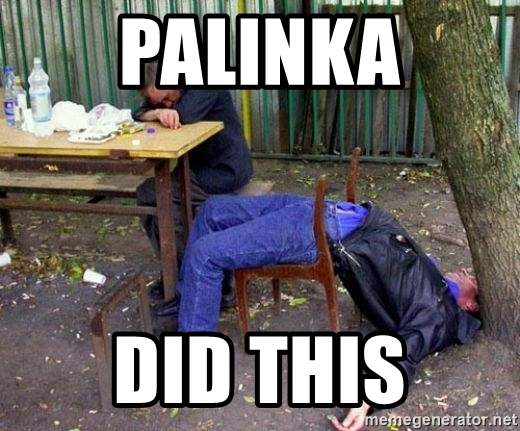