A new app has been developed to help authorities track people who have come into contact with confirmed coronavirus cases. The app, called VírusRadar, is available to download on Google Play.

VírusRadar was developed following international examples to help identify contacts of people infected with COVID-19. The application uses Bluetooth to measure the distance of the phones from one another. Those using the app can also be contacted via their phone number if they are suspected of having caught the virus or if they were in contact with a confirmed infected person, the application’s website states.

If a user of VírusRadar gets infected, they can share their data collected by the app with epidemiologists so that experts can then track down the ones who might have come into contact with the infected person. The app uses Bluetooth to track other users, then exchanges encrypted data about the distance of nearby devices.

A device records the encrypted data of another device if it is within two metres for at least 15 minutes, using the Bluetooth connection. A lot of the times people who get infected do not remember exactly everyone who they have come into contact with; however, VírusRadar can identify every one of them.

You can download the app if you have an Android device from Google Play. Once downloaded, all you need to do is register with your phone number, then confirm your registration with the code sent to you via text message. Turn on your Bluetooth when you leave the house and let the app run in the background so that it can track nearby users.

According to the Ministry of Innovation and Technology, as of September 17, more than 50,000 people downloaded VírusRadar. However, that is not enough for effective tracking – around one to three million downloads are needed for that. 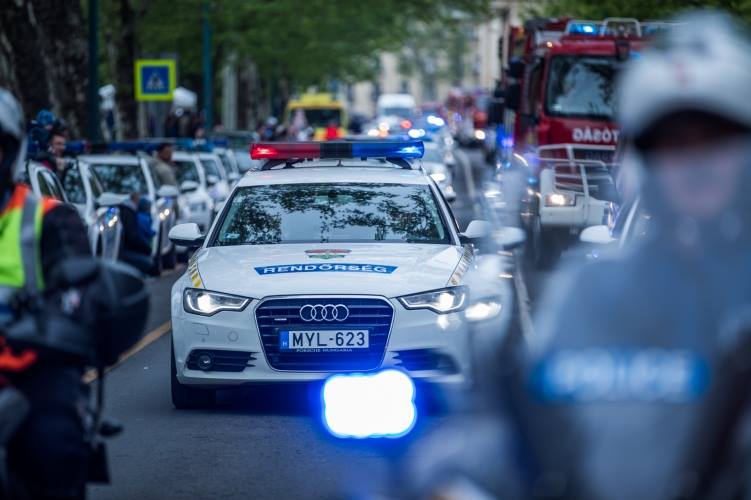 Read alsoHungarian police: Over 3,000 persons have been ordered to compulsory home quarantine in the past 24 hours 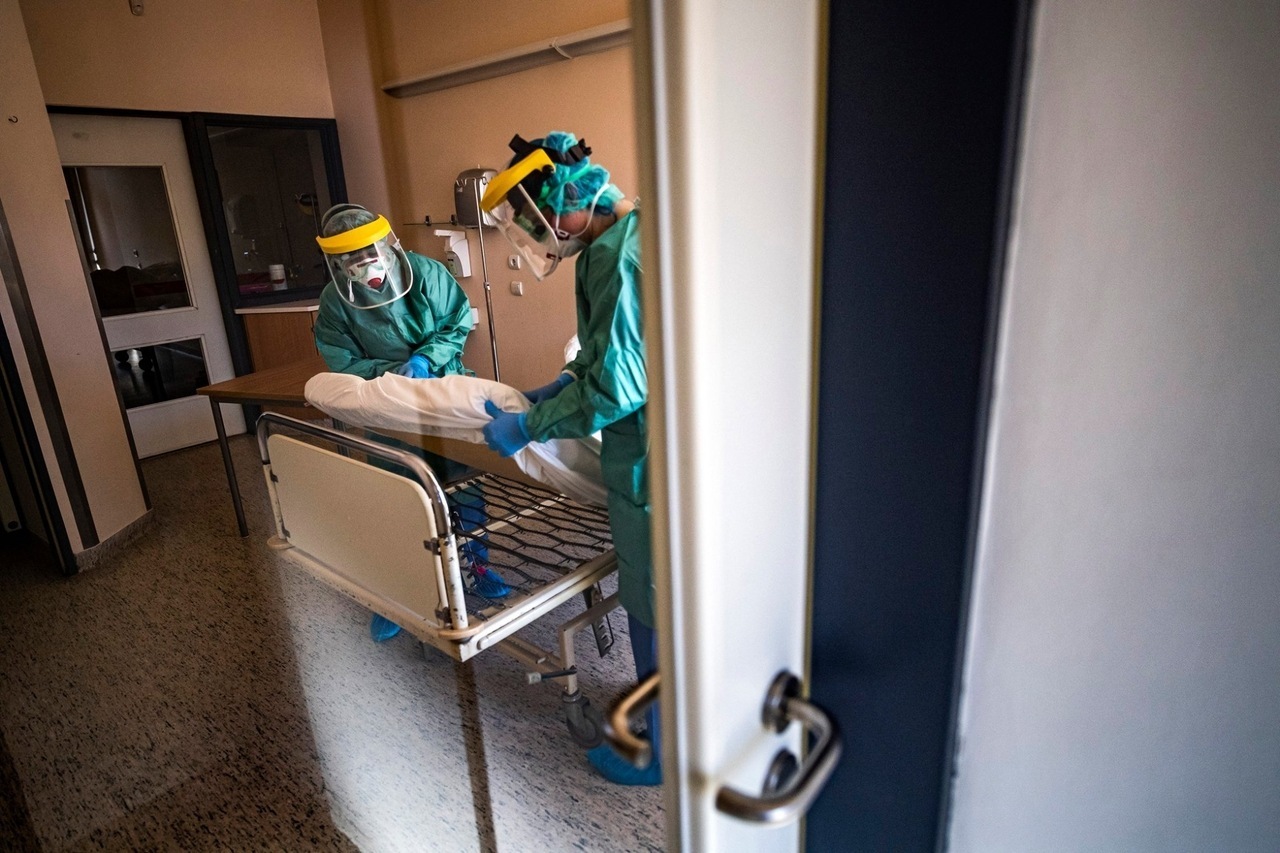 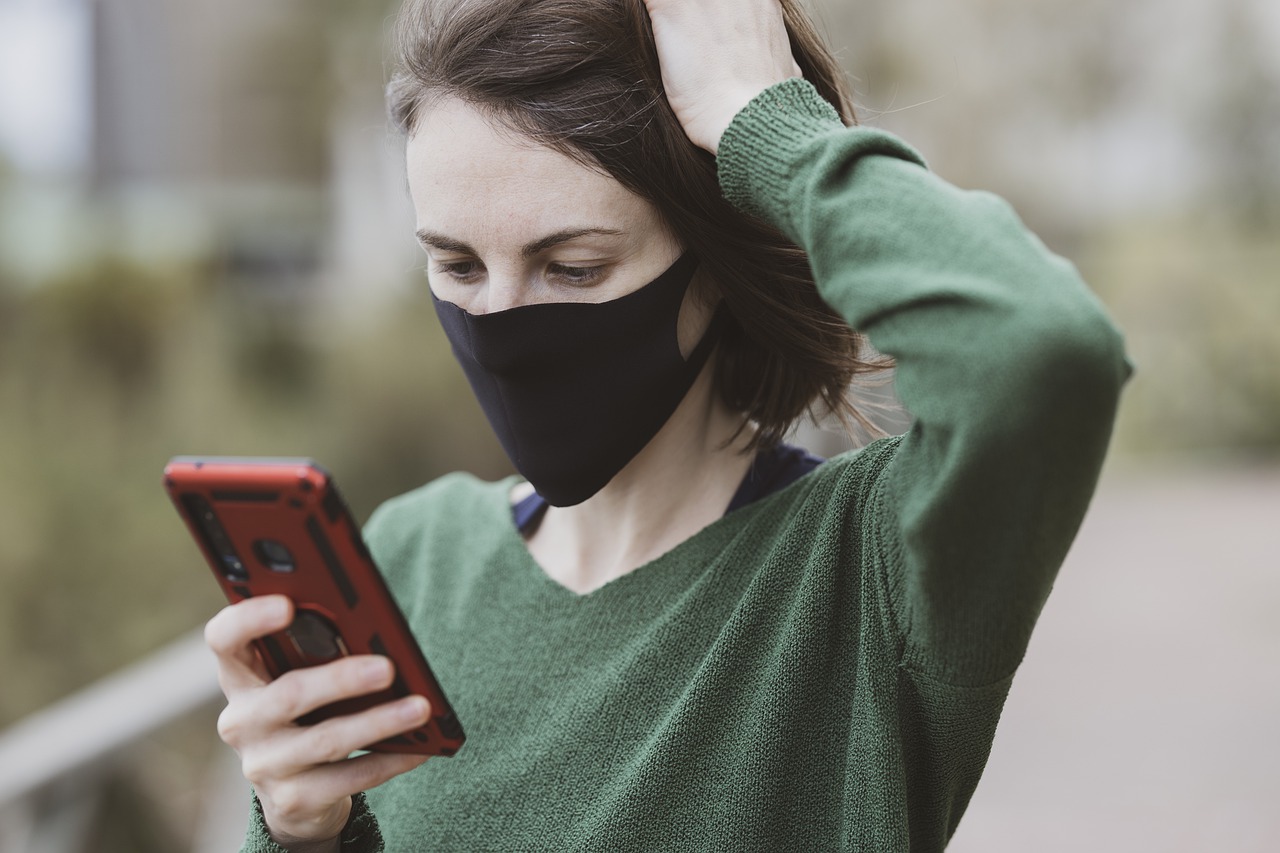