Budapest, November 11 (MTI) – Only those countries which clearly express and realise their interests will be successful, Prime Minister Viktor Orban told a Hungarian-Azeri business Forum today. 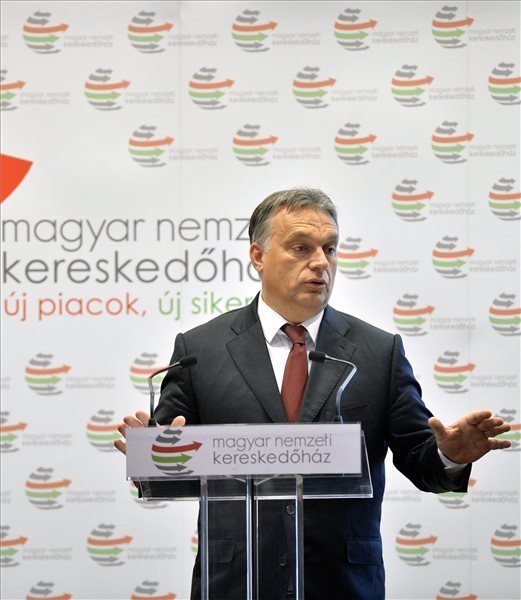 Countries which have their own political systems — whether they operate under a presidential system or a parliamentary one — and which give their communities clear political leadership are the fortunate ones, he said. Despite differences, in Azerbaijan and Hungary there are clear strategies guiding both in the correct direction, he added.

Ilham Aliyev, the Azeri president, expressed appreciation for Hungary, which he said defended its national interests and pursued an independent and sovereign policy.