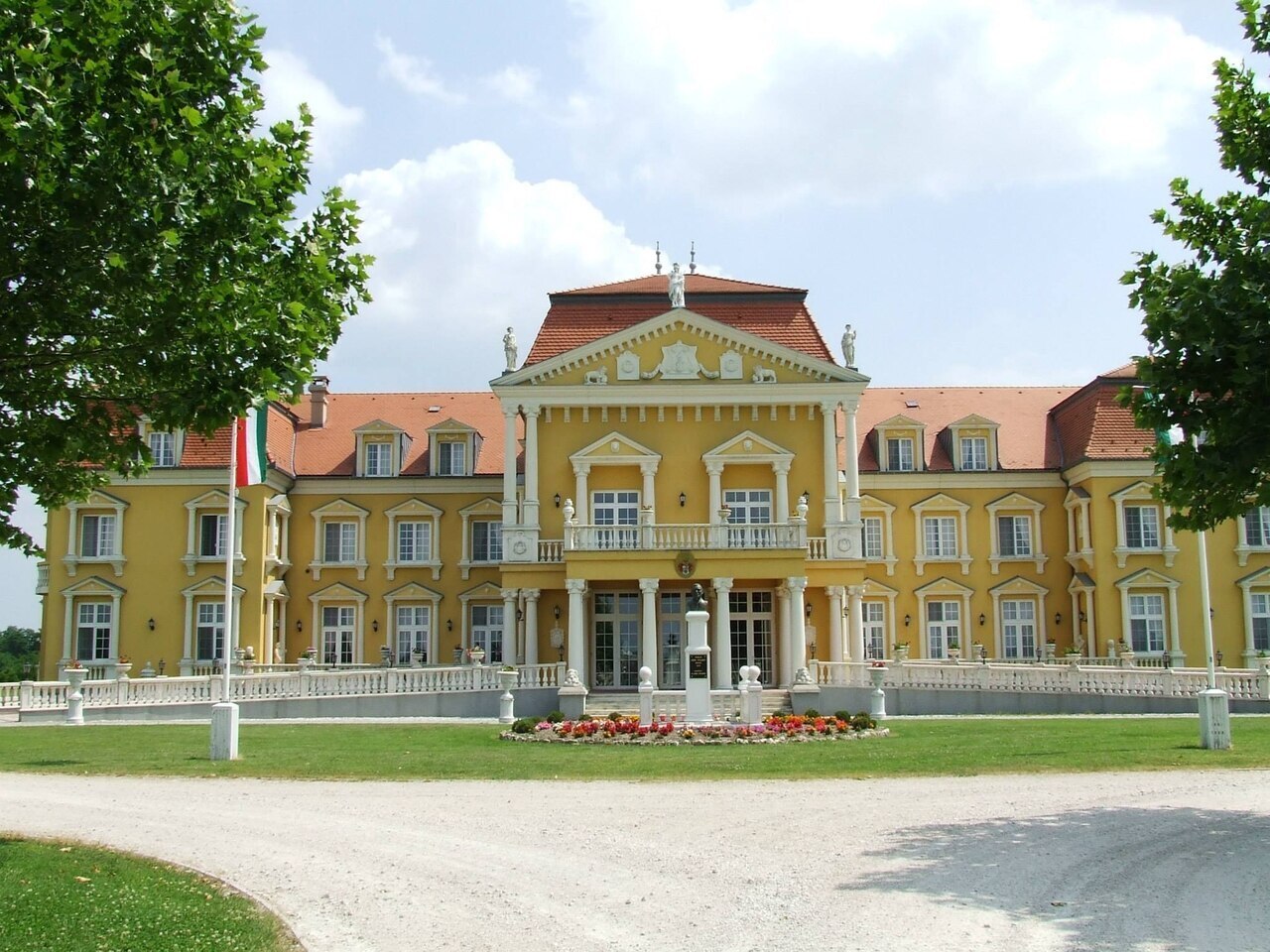 Hungarian billionaire dr. Alajos Csebi Pogány died at the age of 89. The billionaire was born on 6 April 1932 as the son of an impoverished nobleman.

Napi.hu writes that dr. Alajos Csebi Pogány lost his mother very early. This unfortunate event was followed by adventures and more tragic losses. In 1952, he became a dissident and went to Austria with three other people. He spent 5 years in refugee camps, then he returned to Hungary after he got news about the revolution.

In Mosonmagyaróvár, he got injured in the shooting that took place in front of the border guard barracks.

In 1956, he moved to Belgium and got married. He learned three crafts: watchmaker, optician, and jeweller. Then, he began selling diamonds at the stock exchange market of Antwerp. “From a barefoot village boy, I got to a point where I sold the biggest diamonds ever sold by a private jeweller,” he said in an interview with Kisalföld. It turns out that he even wrote his thesis about diamonds. He amassed wealth at a very young age, which made him a target for burglars, and he even got shot in the knee multiple times. 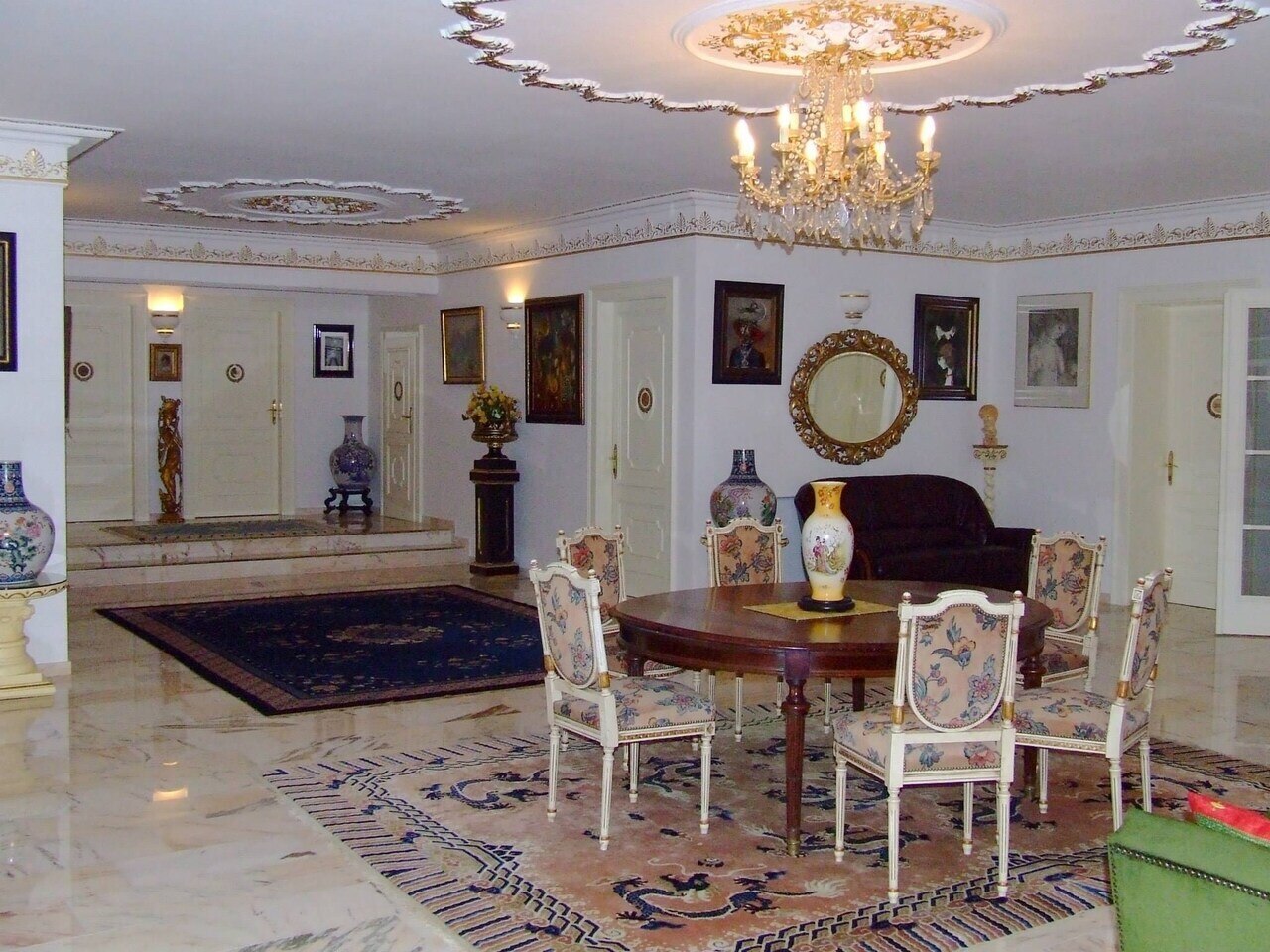 However fortunate the billionaire might seem, he suffered the most tragic losses in his personal life. His wife and daughter died in a car accident, which was the reason why he stepped down as mayor and resigned from the post. Later, he moved to France from Belgium as his second wife asked, but this marriage ended in divorce. He had two children with his second wife.

In 2003, his name was in 58th place among the 100 richest Hungarians, but he said that he should be in the first place. Two prominent journalists, Tamás Frei and Sándor Friderikusz, presented his life stories, and later, a book about his adventurous life was published.

“About 15 people wanted to write my biography over ten years. Two-three people started it, among them Sanyika Friderikusz: he decided to reshoot the story of my life. By the way, all of my awards from kings, presidents, and princes are in the mausoleum in the Dunakiliti graveyard where my urn will be,” he said in 2006. 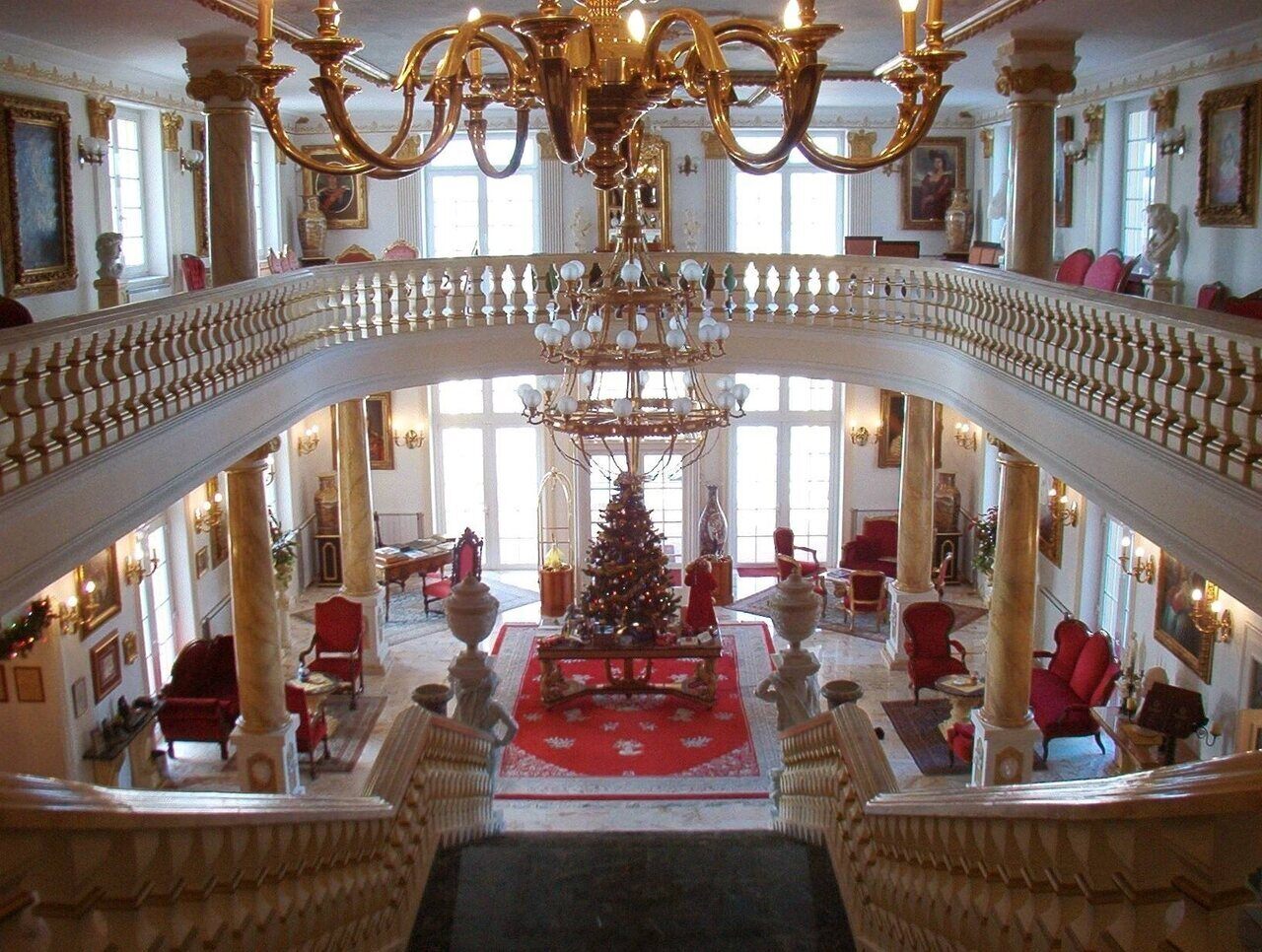 Blikk wrote that after a while, he moved back to Hungary. He bought real estate in Budapest and also decided to build a family chapel in Dunakiliti. This chapel is actually where he was buried after he passed away.

In 2000, he built a castle as well, and he also had a residence in Cannes. He also had many famous visitors. Over the age of 70, he remarried.

His wife helped him in his business endeavours, but his business success was overshadowed by another personal tragedy when his then-27-year-old son committed suicide in France. Being an art collector, the billionaire even opened a gallery in Mosonmagyaróvár.

In 2006, he said that he does not spend money on pointless things. He sold one of his houses in France which cost 45 million forints (EUR 128,872) a year to maintain to the Russians for 10 million euros.

Many people would find his life interesting or adventurous, but he really is the real-life example of the saying “money does not buy you happiness”. The Hungarian businessman amassed incredible wealth but has nobody to inherit his riches. He had a foundation and said before that he would leave his fortune to a foundation, but who will inherit all that he acquired over his lifetime remains a mystery as of now.

UPDATE! Bors wrote on Tuesday, August 31, that the billionaire lived with his wife, Éva. She told journalists that the castle built in 2000, which was also a hotel in the past, will be reopened again to the public, with a golf course and a restaurant. Fókusz found out that Alajos Csebi Pogány was the father of two daughters who live in Belgium and France. The two heirs will arrive in Hungary at the beginning of September.