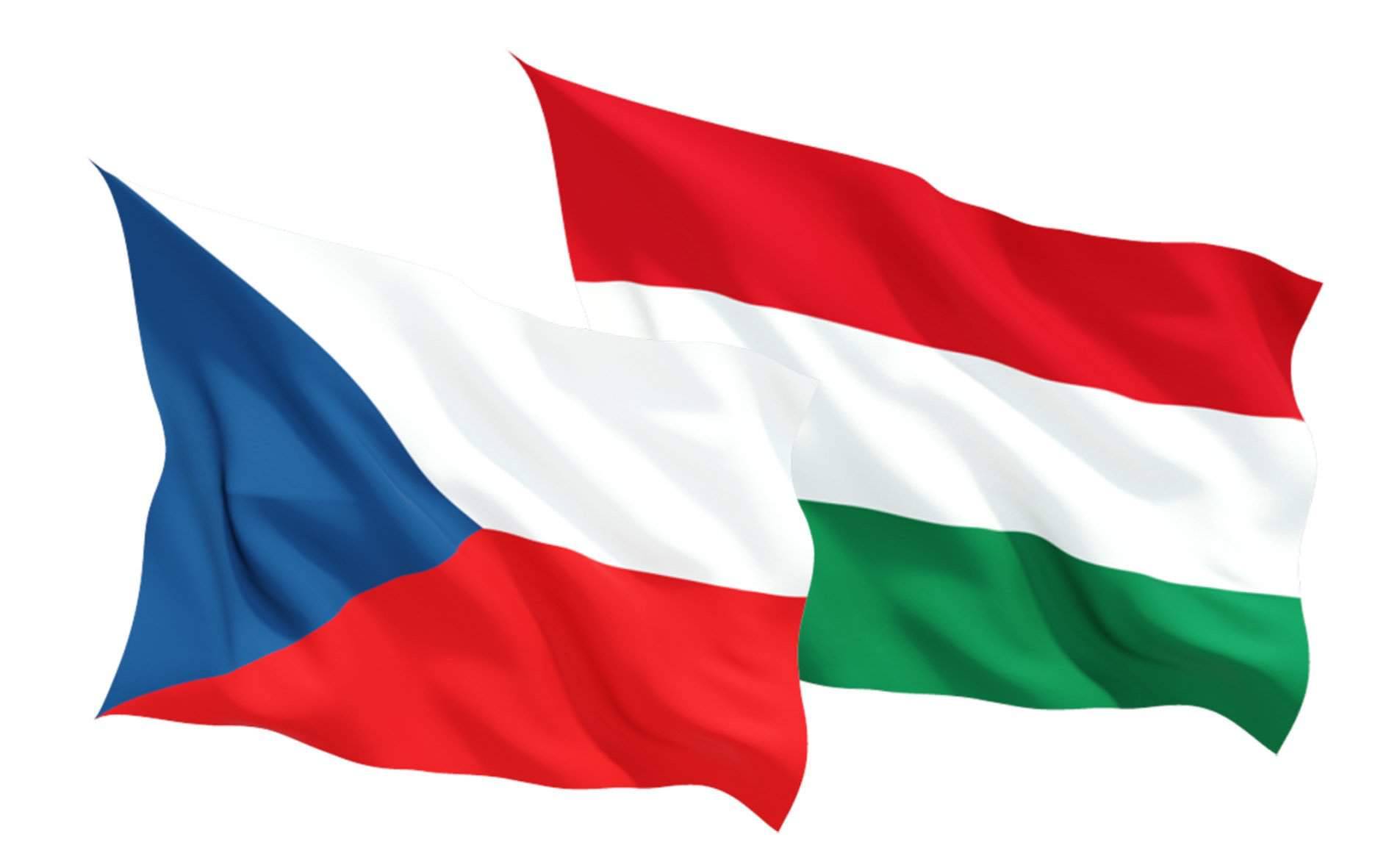 The ELI (Extreme Light Infrastructure) research facilities in Szeged, southern Hungary, and in Dolni Brezany, on the outskirts of Prague, offer excellent conditions for researchers in a number of sciences in addition to physics and biochemistry, Palkovics said.

Fielding a question on possible cooperation in the area of nuclear energy, Palkovics said an upgrade of Hungary’s Paks plant is further along than the planned expansion of the Czech Republic’s two nuclear power plants, but added that Hungary would be happy to share its experience.