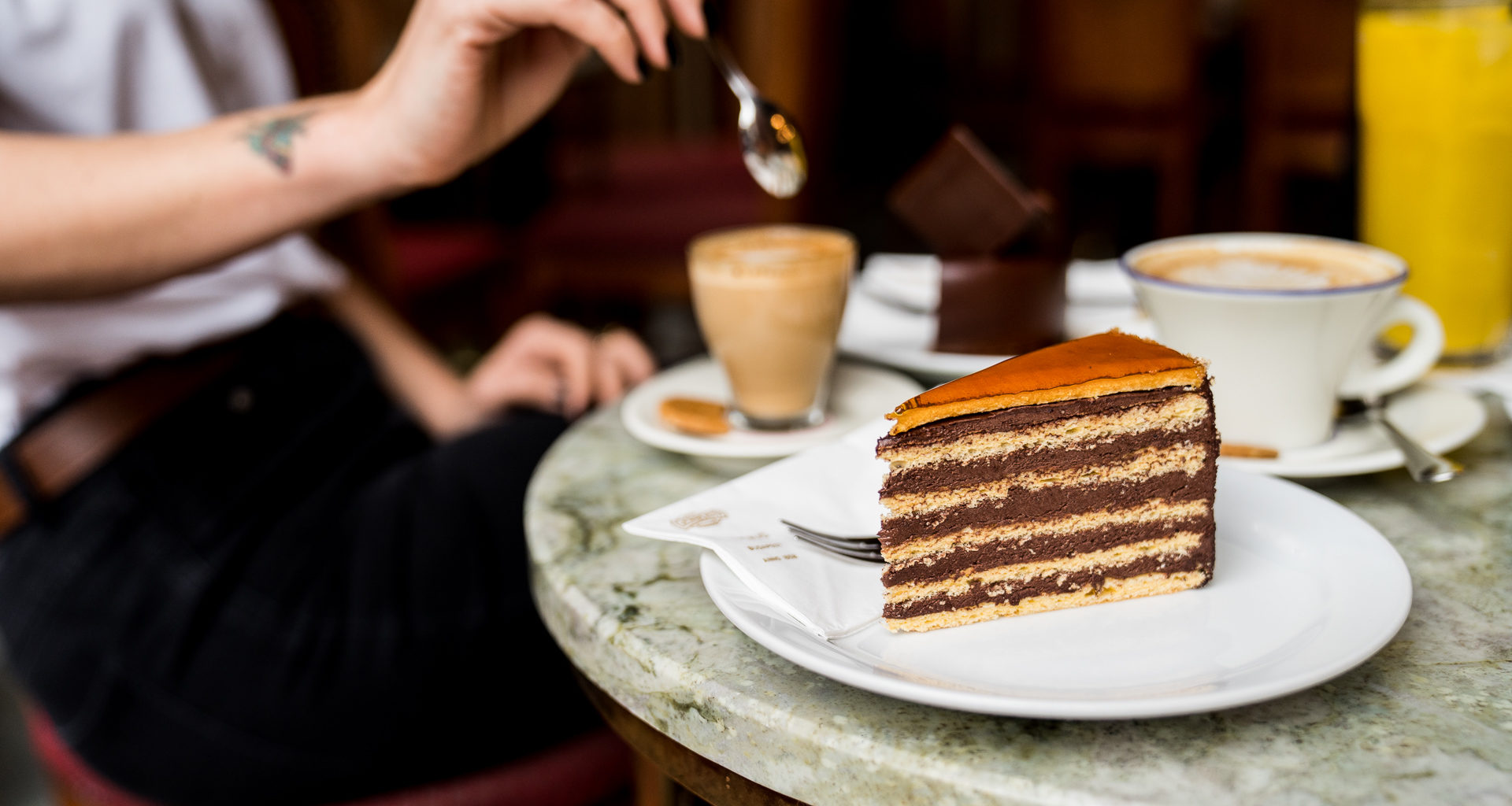 The delicious and iconic Hungarian Dobos Cake was introduced to the public 134 years ago by József Dobos, a confectioner. Dobos’s aim was to create a cake that could be stored for a long time (and so even be transported) as, at the time, no proper technique existed to keep food and sweets cold.

Világgazdaság reported that this delicious Hungarian cake finally became an official Hungarikum. What is Hungarikum? Hungarikum is a collective term indicating a value worthy of distinction and highlighting within a unified system of qualification, classification, and registry, and which represents the high performance of Hungarian people thanks to its typically Hungarian attribute, uniqueness, speciality, and quality.

István Nagy, the agrarian minister, emphasised at the meeting of the Collection of Hungarikum that preserving and valuing our cultural and national treasures becomes more and more important these days.

CLICK HERE to reveal the oldest and most mysterious Hungarikum!

At the meeting, the decision to make the Dobos Cake an official Hungarikum was finally made. This delicious cake has been one of the favourites of Hungarian and foreign people for centuries and can be bought or eaten at many confectioneries in the country.

Among its first tasters, there were big names such as Franz Joseph and Empress Elisabeth, Queen of Hungary (Sisi).

With this decision, the list of Hungarikums increased by seventy-one. Along with the iconic Dobos Cake, other cultural treasures of Hungary have been selected into valuable objects. These include mostly traditional Hungarian musical instruments and the historical betyár poetry with a two-hundred-year-old past.

The real Dobos Cake that conquered the world

Some say that the Dobos Cake is the best Hungarian cake. It is the perfect harmony of sponge, cocoa, and caramelised sugar, without any fuss. The simple but irresistible dessert started its way towards conquering the world in the 1880s: from a pavilion in the City Park to the Austrian royal court. The Őseink Hagyatéka, Örökségük (The legacy of our ancestors, our inheritance) Facebook page presents the story of the rightly famous Dobos Cake.