Hungarian FM: EU is right to back Hungary on Ukraine education law issue 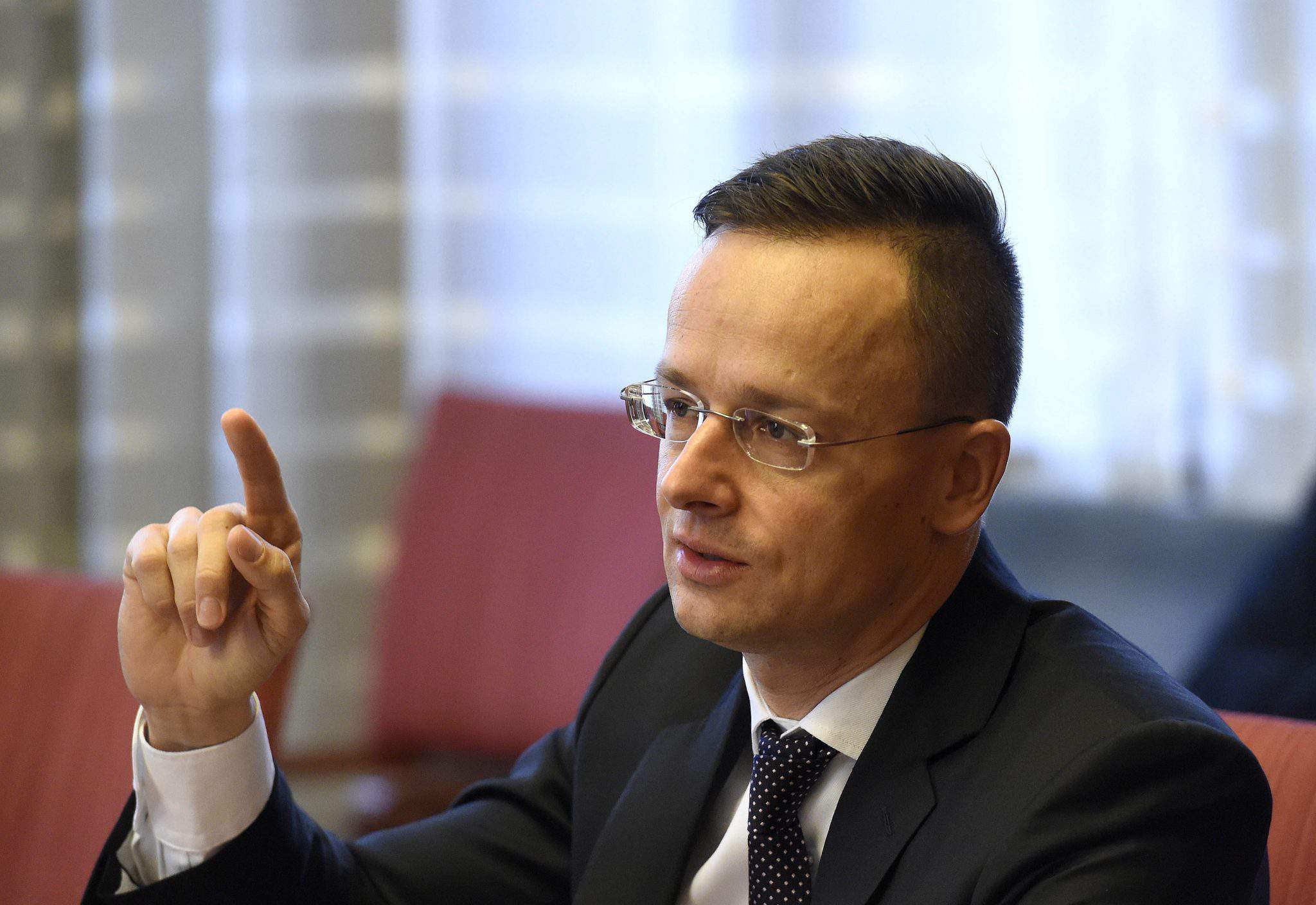 At a hearing by parliament’s national cohesion committee, Szijjártó said the EU was “unprecedentedly correct” to clearly side with Hungary regarding three expectations: the extant rights of minorities to study in their mother tongue without restriction, the principle that consultations must be held with minorities before decisions affecting them are made, and its backing of the Venice Commission, which has urged Ukrainian lawmakers to make changes to the legislation in question.

Citing the report by the advisory body of the Council of Europe, the minister said that

what had taken place in Ukraine could not be interpreted in any other way than the country had violated its constitutional and international obligations.

The Hungarian government will therefore block all Ukraine’s international initiatives until the situation is settled in a satisfactory way for Transcarpathian Hungarians, he said, adding that Ukraine was in conflict not only with Hungary but with Bulgaria, Romania and Greece, all of which have significant minorities in the country and all of which have written a joint letter to Ukraine on the matter. He added that “un-European and dangerous” nationalism was spreading in the country.

Some of the proposals regarding the new Ukrainian education law would oblige Transcarpathian Hungarian newspapers to be bilingual and would limit the use of the mother tongue in minority television and radio broadcasts. Further theatre performances would make Ukrainian subtitles obligatory, he noted. Moreover, the bill on citizenship proposes prison sentences for people who refuse to own up to their dual citizenship, he added.

Szijjártó also referred to recent instances of the desecration of Hungarian national symbols in western Ukraine as a further example of Ukrainian nationalism gaining traction in the region.

The minister also briefed the committee on the government’s cross-border economic development schemes aimed at helping ethnic Hungarian communities in six countries. He noted the disbursement of 10 billion forints (EUR 3.2m) in funding for farm investments and 30 billion for industrial investments in Vojvodina since 2016. In addition, he gave an account of other funding initiatives worth billions of forints, including the construction of a bridge over the Danube between Hungary and Slovakia and the imminent opening of a new border crossing between Hungary and Ukraine and five new crossings between Hungary and Austria. Other crossings are being inaugurated on the Romanian, Serbian and Slovenian borders with Hungary, he said.