Péter Szijjártó, Hungary’s minister of foreign affairs and trade, addressing an OECD meeting of ministers responsible for digital innovation on Thursday, said: “We must prepare ourselves for the new era rather than protecting ourselves from it”.

At the Organisation for Co-operation and Economic Development meeting in Paris, Szijjártó, noting that vast changes were afoot in the global economy, said the ability of national economies to thrive in this new era depended on their use of new technologies.

This is especially true of smaller countries with limited natural resources, he added.

On the subject of government responsibility, Szijjártó said updating secondary and higher education so that students are competitive on the job market was of key importance.

A workforce equipped with complex knowledge will push wages up, he said, noting that this process was already under way in Hungary. But Szijjártó said governments had a duty to keep wage growth under control so as to avoid their country becoming less attractive to investors.

The minister highlighted the importance of continuously easing tax burdens on businesses making high value-added products using state-of-the-art technologies, arguing that doing so would allow those firms to save money and invest it in projects that make use of digital technologies.

Szijjártó said central and eastern European countries, with their low tax rates, were setting a good example in this respect.

He said that instead of concentrating on job creation, governments should now shift their focus to developing existing jobs, arguing that digitalisation, robot technology and automatisation required fewer, albeit higher-skilled jobs. This was why, he said, the Hungarian government was supporting the further training of company employees, so that they would be ready to meet the challenges of the new era. 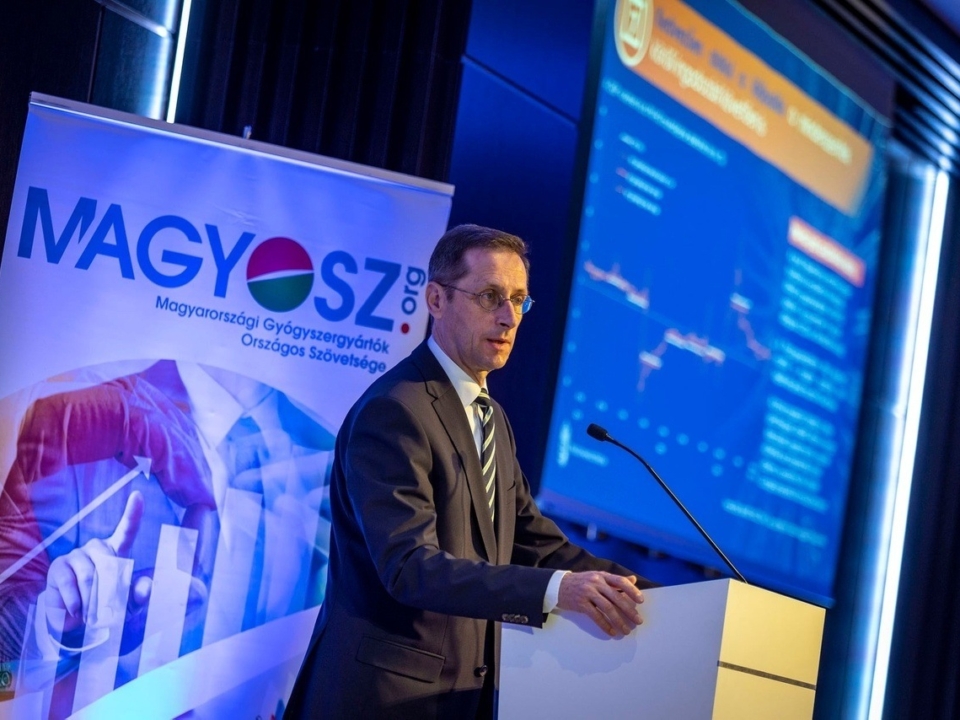 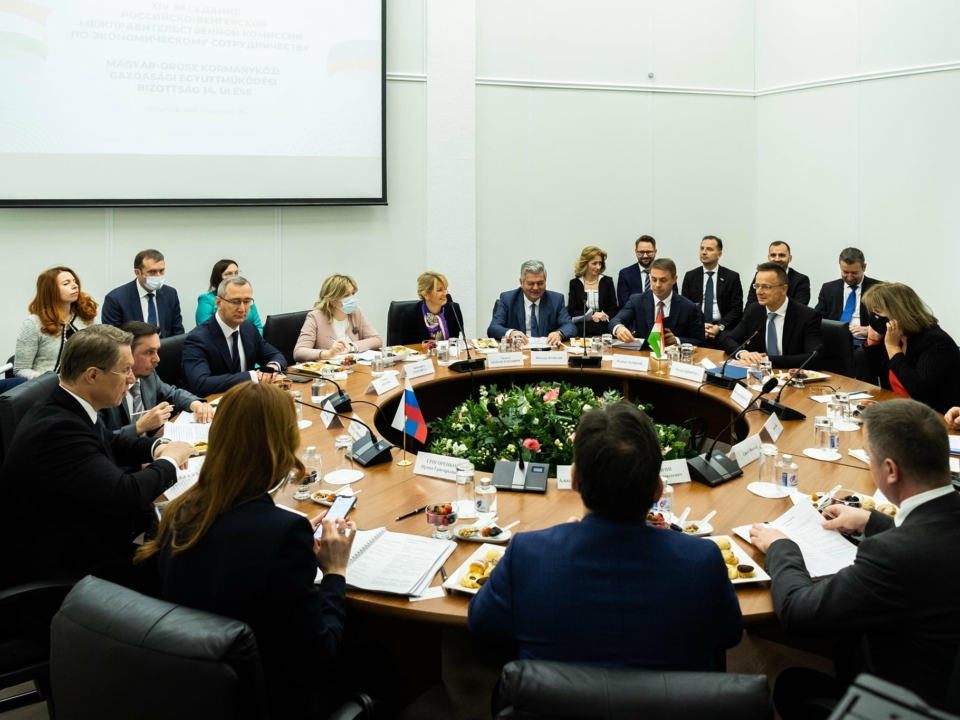