Hungarian foreign ministry: Ukraine failing on EU, NATO due to its own errors

Ukraine has failed to get ahead in respect of its European Union and NATO aspirations, not because of Hungary, but due to its own mistakes, a foreign ministry official said on Thursday.

Tamás Menczer, state secretary for communications, said in a statement that criticism of Prime Minister Viktor Orbán in connection with his “unfriendly” statements about Ukraine’s Euro-Atlantic aspirations was unwarranted.

Noting Ukraine’s education law that prevents national minorities from studying in their mother tongue, Menczer said it was not Hungary that had made unfriendly moves against Ukraine but the other way round. 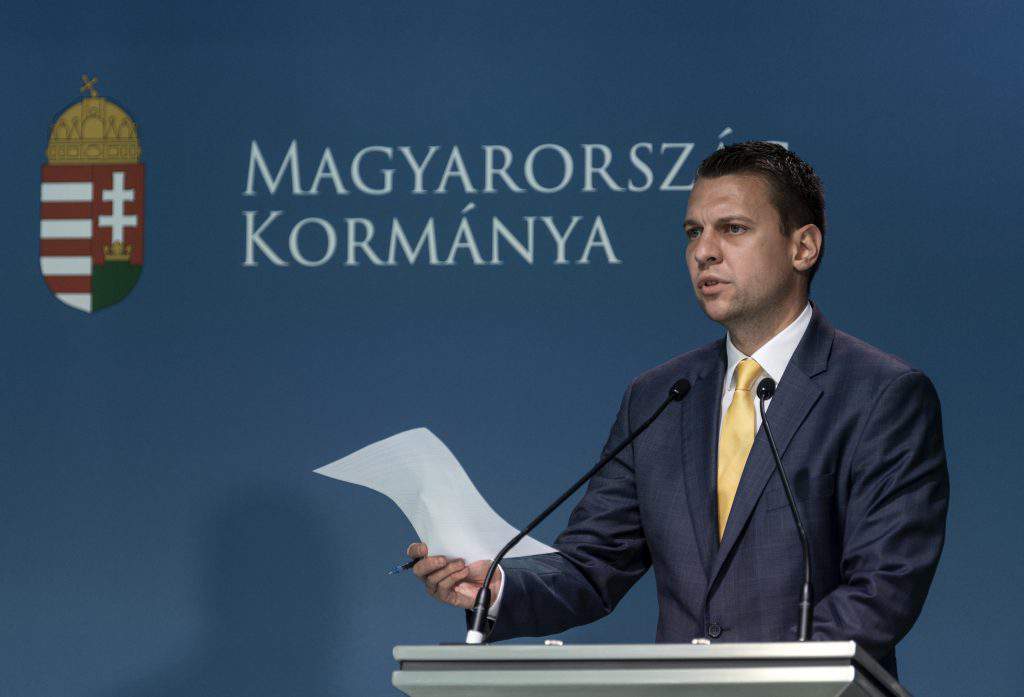 Extant minority rights are endangered in Ukraine and this flies in the face of its international commitments such as the EU-Ukraine Association Agreement and the NATO Preparedness Plan, he added.

Menczer said that notwithstanding the “open attack” on the Hungarian minority, Hungary has treated Ukraine with decency, recently having donated several tonnes of chlorine to the western part of the country in order to ensure a safe supply of drinking water, read details HERE.

“We expect Ukraine to give back rights taken from its national minorities,” the statement said.