Ádám Fazekas, a confectioner from Budapest, became the winner of the World Final of Gelato Festival World Masters 2021 with his video presentation and “Frutta di Pistacchio” (Pistachio Fruit) gelato flavour.

Held only once every four years and characterised by a rigorous qualification process with local, national, and continental qualifying rounds, the Gelato Festival World Masters is considered the most prestigious gelato event in the world.

Co-organised by Carpigiani, one of the world’s largest manufacturers of gelato and ice cream machines, and Sigep, the competition was closed by a 12-hour final where 32 gelato artisans from 18 countries around the world had the opportunity to charm the 11-member jury with their gelato creations.

The professional jury included gelato chefs, frozen dessert professionals, and pastry chefs, such as Giancarlo Timballo, the president of the Cogel-Fipe association and organiser of the Gelato World Championships, Cinzia Otri, the owner of Gelateria della Passera, Árpád Szűcs, a pastry chef, and Antonio Mezzalira, the gelato chef and CEO of Golosi di Natura.

The most amazing creations

According to Carpigiani’s official website, the jury chose the

The Hungarian confectioner explained that this gelato was inspired by one of the confectionery’s best-selling sweets. The Spanish Carlo Guerriero came second with his flavour “Cremoso al Vino Oloroso” (Creamy Oloroso Wine), followed by the Italian Marco Venturino, who won the bronze medal with his flavour “Bocca di Rosa” (Rose Mouth). With this result,

The jury also announced the winners of the several “special mention” categories. For example, the “Video Presentation Award” went to Taseer of the Fabulous Ice Fires Gelateria in London. 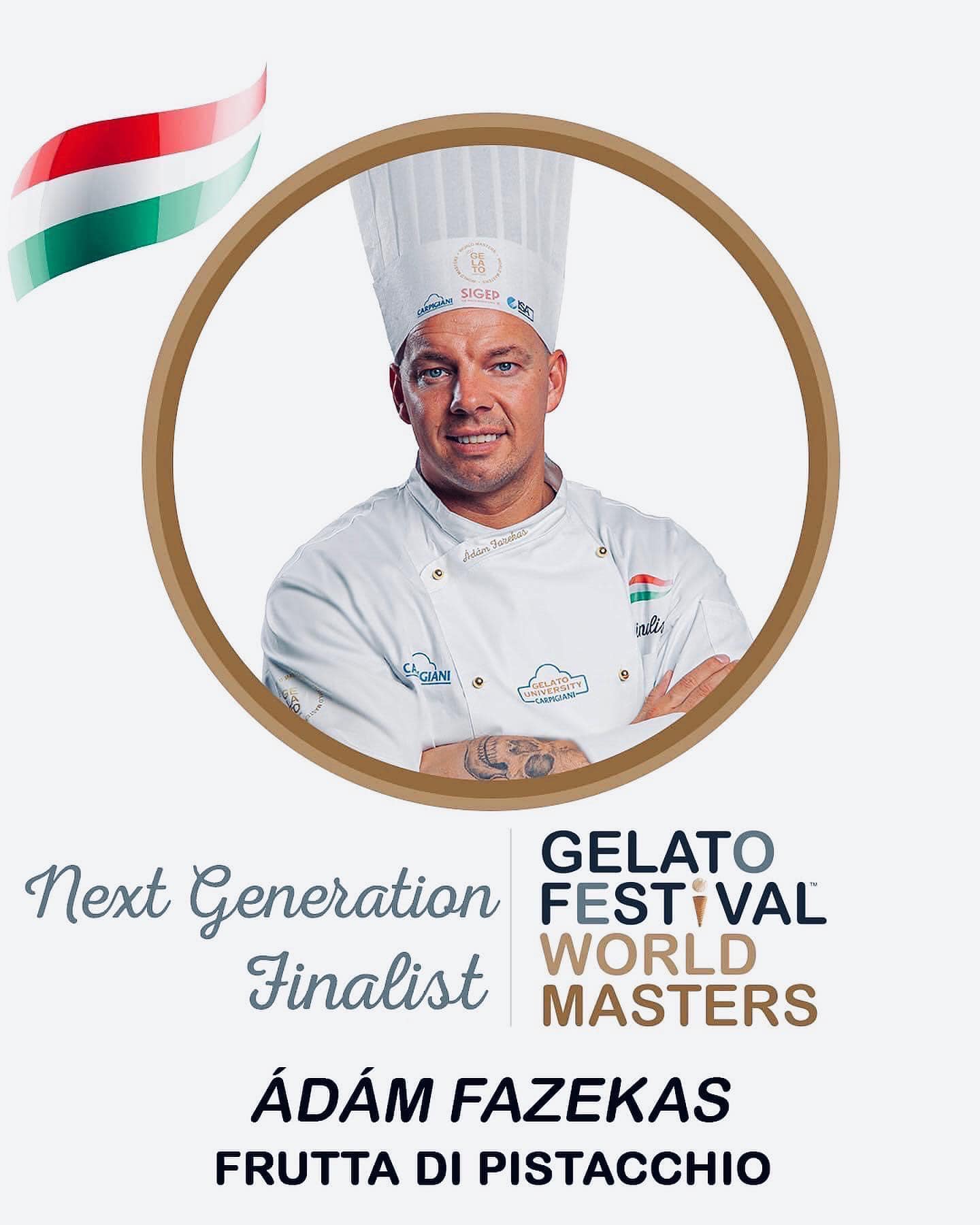 The leading confectioner of the Fazekas Cukrászda in Budapest won his first prominent competition in 2018 when he became the best Hungarian gelato chef. In the following year, he won the second Italian stage of Gelato Festival Europe where the 16 best gelato masters under the age of 30 tested their skills. Ádám Fazekas told Napi that it is his insatiable thirst for knowledge that drives him in his profession.

According to the Facebook page of Fazekas Cukrászda, from next Tuesday (07.12.), ice creams and gelatos, including “Frutta di Pistacchio”, will be available in the confectionary again. 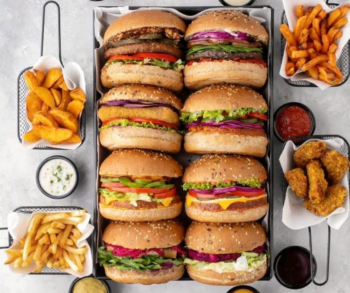