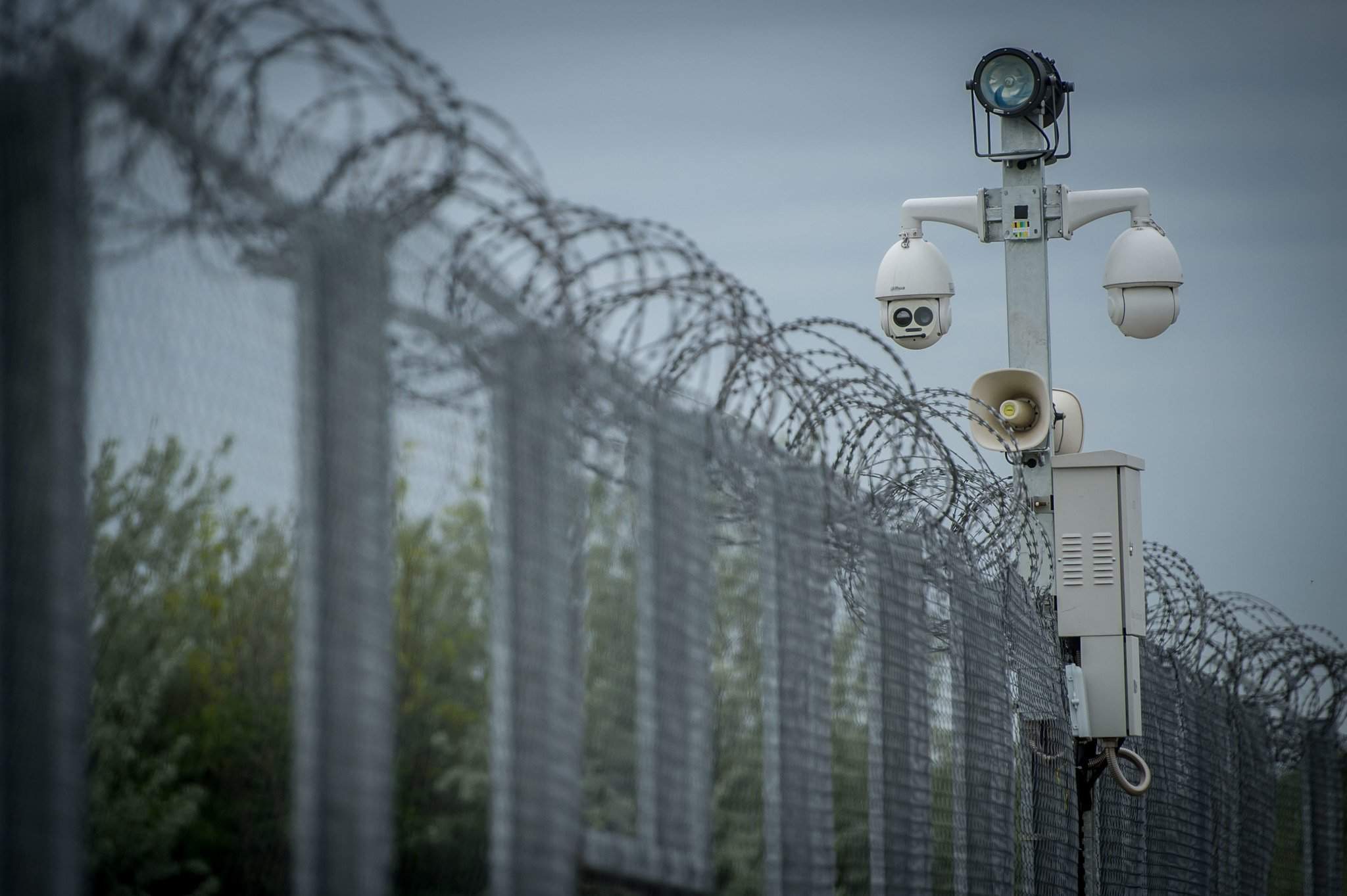 The European community has been moving in the wrong direction in recent years, the head of the Prime Minister’s Office said on Thursday, addressing a conference on the Article 7 procedure against Hungary.

Gergely Gulyás said that the European Commission no longer acted as a guardian of the treaties, but now played a political role.

Gulyas insisted that in recent years countries that neglected Schengen rules were considered “good” Europeans while others enforcing those regulations were “bad”. In terms of handling migration Hungary was the only country “with an exemplary approach”, as the first EU member to “do its duty and protect the external borders”, Gulyás said.

Concerning the European Parliament’s Sargentini report, Gulyás said that the author “has Soviet-type leanings”. He argued that

Dutch MEP Judith Sargentini “wants to influence the independent Hungarian judiciary” and insisted that her report was an “indictment”.

Máté Kocsis, head of the Fidesz parliamentary group, said that Sargentini herself had said at a press conference that she wanted to use the document to exert political pressure on Hungary. He criticised authors of the document for consulting civil groups in Hungary while failing to contact the Prime Minister’s Office for input.

Gergely Bárándy, a lawyer and former opposition Socialist Party lawmaker, said that although the report contained errors, its substantive claims were true. He mentioned, for example, that the rule of law excluded retroactive legislation, and insisted that “once a member state violates such principles the community must react”.

András Schiffer, a former co-leader of the opposition LMP party, said a system of checks and balances were no longer part of Hungary’s constitutional order. He added, however, that the Sargentini report contained “obvious errors or lies”.