Hungarian government does not align its foreign policy with third parties 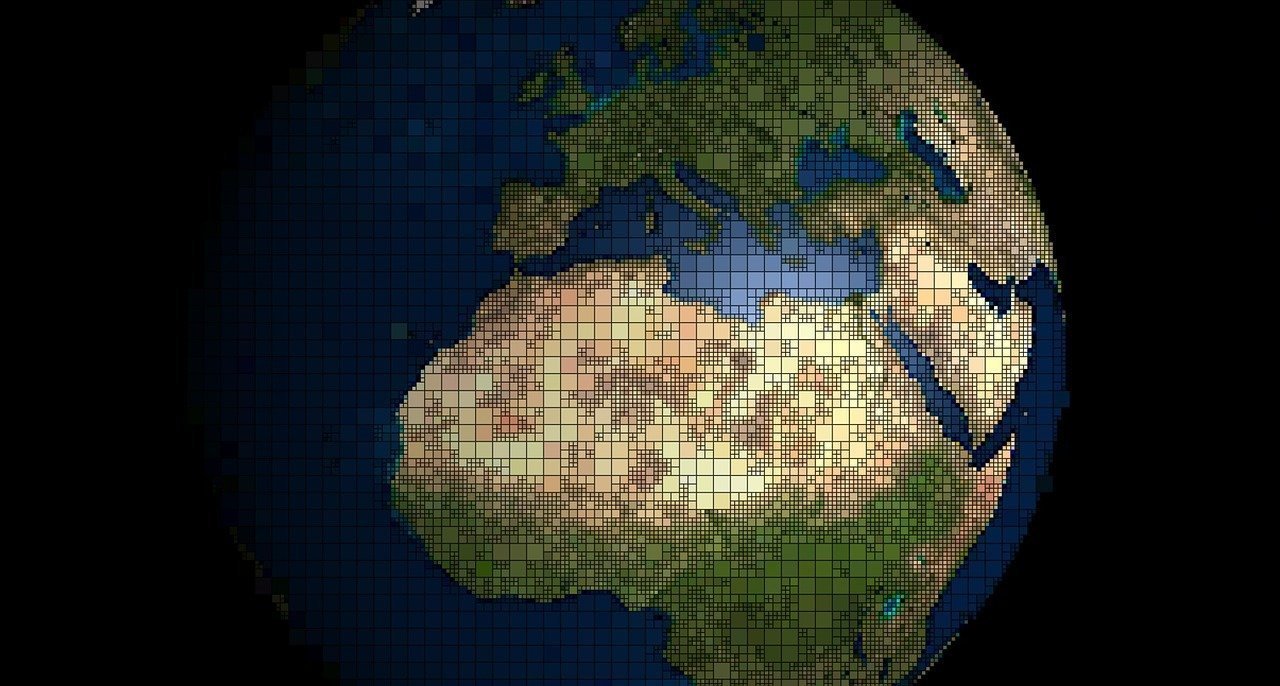 Hungary has its own clear standpoint on the Middle East and the government does not adjust its foreign policy to that of other actors on the international stage, Foreign Minister Péter Szijjártó said on Wednesday in connection with the status of Jerusalem.

At a hearing of parliament’s foreign affairs committee, Szijjártó responded to the body’s (Jobbik) deputy chairman, Márton Gyöngyösi, who accused the government of ducking the issue of US recognition of Jerusalem as Israel’s capital by talking only about economic ties between the EU and Israel.

“It is not ducking the issue if we do not align our foreign policy with third parties,” the minister replied to the lawmaker.

“Hungary has a clear position on the Middle East, although we are not going to dictate what goes on there, even if we have wishes for peace and everyone living amid safety,” he said, adding that “just because a third party makes an announcement does not mean I must rush to respond; this I don’t accept. There was no ducking since there was no change on our part.”

He said economic cooperation between Israel and the EU was important because the EU needs the innovation and technology Israel can provide in order for the bloc to remain competitive.

Fidesz’s Zsolt Németh, the head of the committee, said the US’ decision to recognise Jerusalem as Israel’s capital could help kick-start the Middle East peace process. The international community is still committed to a two-state solution and this is also in line with Hungary’s position on the issue, he said. Németh said US President Donald Trump’s announcement on Jerusalem did not rule out that the city could also be the capital of Palestine.

In his report to the committee, Szijjártó described 2017 as a “record year” for Hungarian diplomacy,

noting that Hungary had been visited by the prime ministers of Israel and China as well as the Egyptian president. Further, the leaders of 16 countries were in Hungary at the same time for last month’s CEE-China summit, he added. Hungary also hosted the World Export Development Forum and meetings between the foreign ministers of the Visegrád Group and the western Balkans countries as well as the Eastern Partnership countries. The country also played host to the V4-Britain meeting on foreign trade and the Hungary-Latin America forum, Szijjártó noted.

The minister named the issue of migration as one of the major challenges facing Hungarian foreign policy. Szijjártó said it was unlikely that the pressure of migration on Europe would ease, adding that emigration and migration would continue to be ongoing issues in both Africa and the Middle East. Therefore any remarks coming from Europe that encourage migration put Europeans in greater danger, Szijjártó insisted. He said Hungary’s position on the matter had not changed: that help should be provided at the point where it is needed. This is why the government will continue to step up its humanitarian assistance programme dubbed “Hungary Helps”, he said.

The Hungarian government still insists on aiding Middle Eastern and African countries in the defence of their borders, Szijjártó added.

On the topic of energy security, Szijjártó said “like it or not, the only realistic option” for diversifying Hungary’s energy supplies is a new Russian gas supply route. He said “our western European friends”, who he said had imported a record amount of gas from Russia this past year, are demanding energy diversification, yet all EU regulations and measures “end up having the opposite effect”.