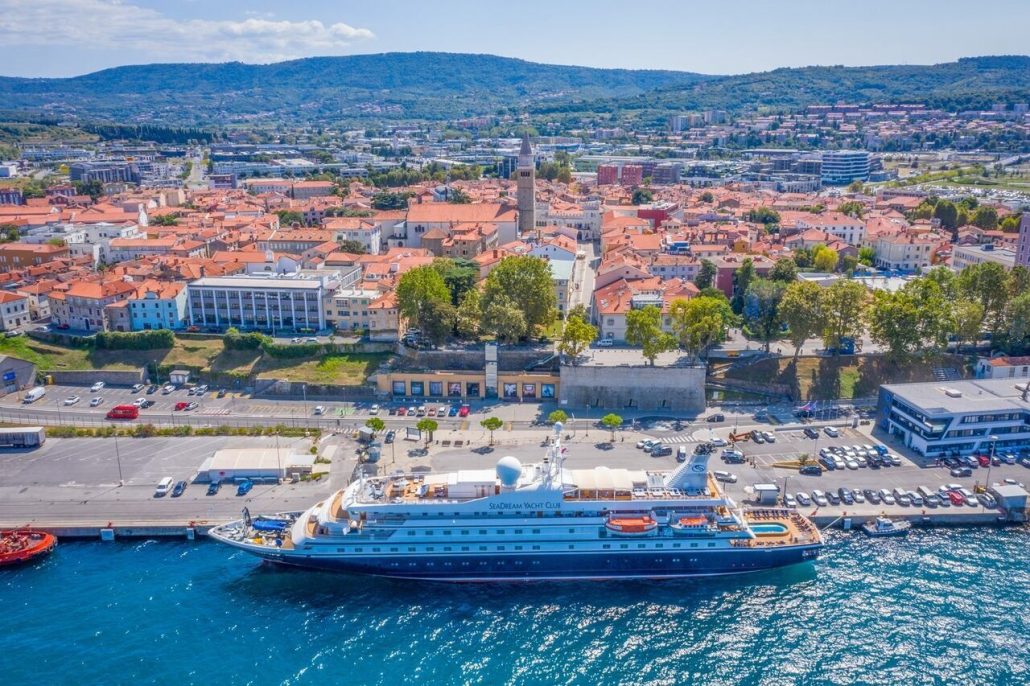 The port of Koper interests the Orbán-government. Negotiations started years ago, in 2016, without any success in striking a deal so far.

The port of Koper interests the Orbán-government, which has been trying to buy a share of the port for a while. The Hungarian government has been unsuccessfully trying to make a deal since 2016 with regards to a railway. Now, the government may actually have a chance to buy shares. A company called Luka Koper (LK) is one of the most important Slovenian companies, and the state holds the majority of the stakes. The biggest political party in the country, SDS, is an ally of the Hungarian Fidesz, writes 24.hu.

“In the shadow of personnel struggles for the administration, the battle for land in the area of ​​the Port of Koper is also being fought. These again attracted the Hungarians, who, with the help of the ruling party’s staff, want to secure them quickly before the elections. These are the lands of Intereuropa, which has been owned by the state-owned Pošta Slovenije since 2019. This is controlled by SDS staff led by the interim general director Tomaž Kokot, who is also the chairman of the Supervisory Board of Intereuropa,” writes necenzurirano.si.

According to the news site, Tomaž Kokot is allegedly in favour of selling a larger number of Intereuropa’s real estate.

Viktor Orbán tried to make a deal with three Slovenian prime ministers in the past few years. Discussions started back in 2016 with Miro Cerar. Budapest wished to join the project company, 2TDK, established for the construction of the second Koper railway track with 200 million euros. In return, the Hungarians wanted 50,000 square metres of warehouse space around the port of Koper. This deal, however, fell through as another Slovenian government came to power. Marjan Šarc refused the Hungarian offer. 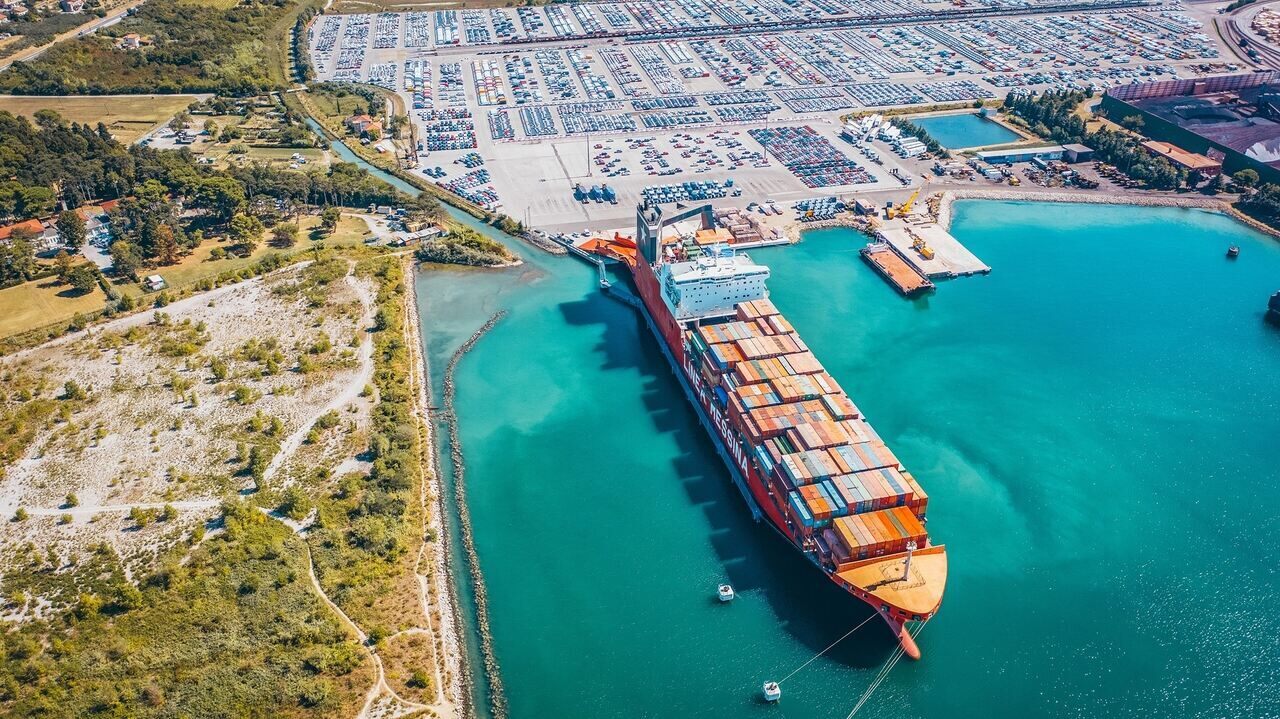 The Hungarians then bought 32 hectares in the Port of Trieste. Now, Janez Janša could help Hungarians achieve their goals.

In 2020, the former government failed, and the Janša-government got to power partially thanks to Orbán’s support. Hungarian media specialists helped the Slovenian politician’s press. Now, the Hungarian government’s goal may be accomplished, and it may get shares in the Port of Koper, situated in the northern part of the Adriatic Sea. The port is important because it connects markets of Central and Southeast Europe with the Mediterranean Sea and the Far East. 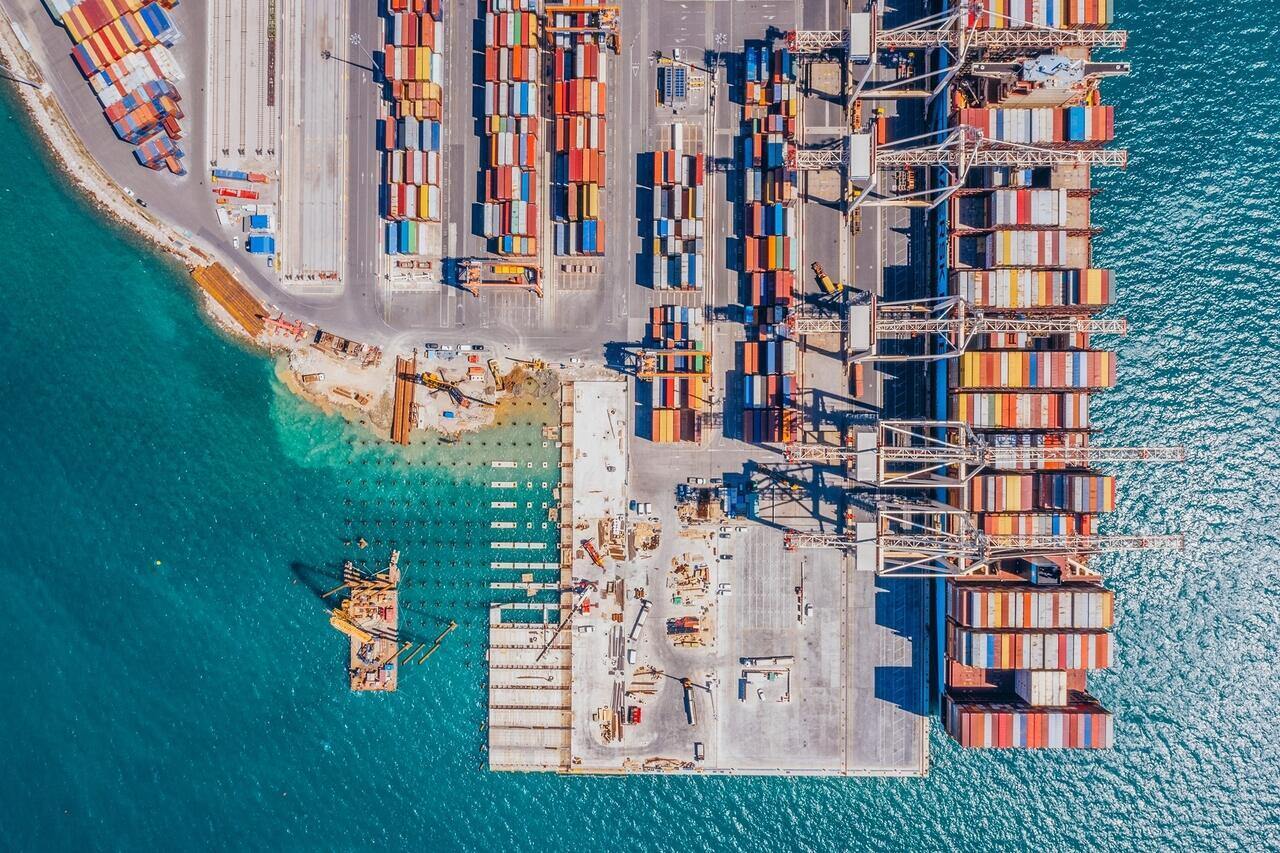